The Fuller Center is a fantastic program.  It represents the lineage of the founders of the modern affordable housing movement started by Millard and Linda Fuller almost four decades ago.  We are part of a social movement with a mission statement that reads as follows:

The Fuller Center for Housing, faith-driven and Christ-centered, promotes collaborative and  innovative partnerships with individuals and organizations in an unrelenting quest to provide  adequate shelter for all people in need worldwide.

Our mission is a big one and in contrast to a clique a movement involves a lot of people.

Several years back I watched two housing programs in neighboring communities that were launched during the same year.  One in the mountains was located in a small rural community with a very poor economy.  Their housing program flourished and in a few years had completed over 100 projects.

But in the adjacent valley that had a population of over 100,000 people and a robust economy, the housing program was stagnant building less than 20 homes during the same time frame.

The economics of the two communities would have predicted the exact opposite result.  It made no sense to me until I observed the leadership of the two groups.

The more productive program developed a system for inviting and training volunteers, literally numbering in the thousands.

The struggling one operated more like a local carpenters club.  The small group of mostly retirees loved to work together.  They were bonded to each other.  And if you asked them why they didn’t invite more volunteers, they would reply, “We can’t find any skilled volunteers.”

So there were two issues to overcome: 1) their exclusive friendship was limiting their outreach and 2) a missing commitment to ask skilled volunteers to help teach unskilled help.

When a challenge like this comes up for an organization, it’s always wise to look for a benchmark or a good model.  And since we are talking about a movement, let’s see how two leaders of movements offered good examples.

The first challenge of outreach was solved by the man from whom we take our religious identity.  Jesus didn’t organize a church, but his followers did and the Christian church collectively has become one of the largest institutions in human history.  Jesus began his ministry with a small group of students. He asked them to become fishers of people instead of fishers for fish. 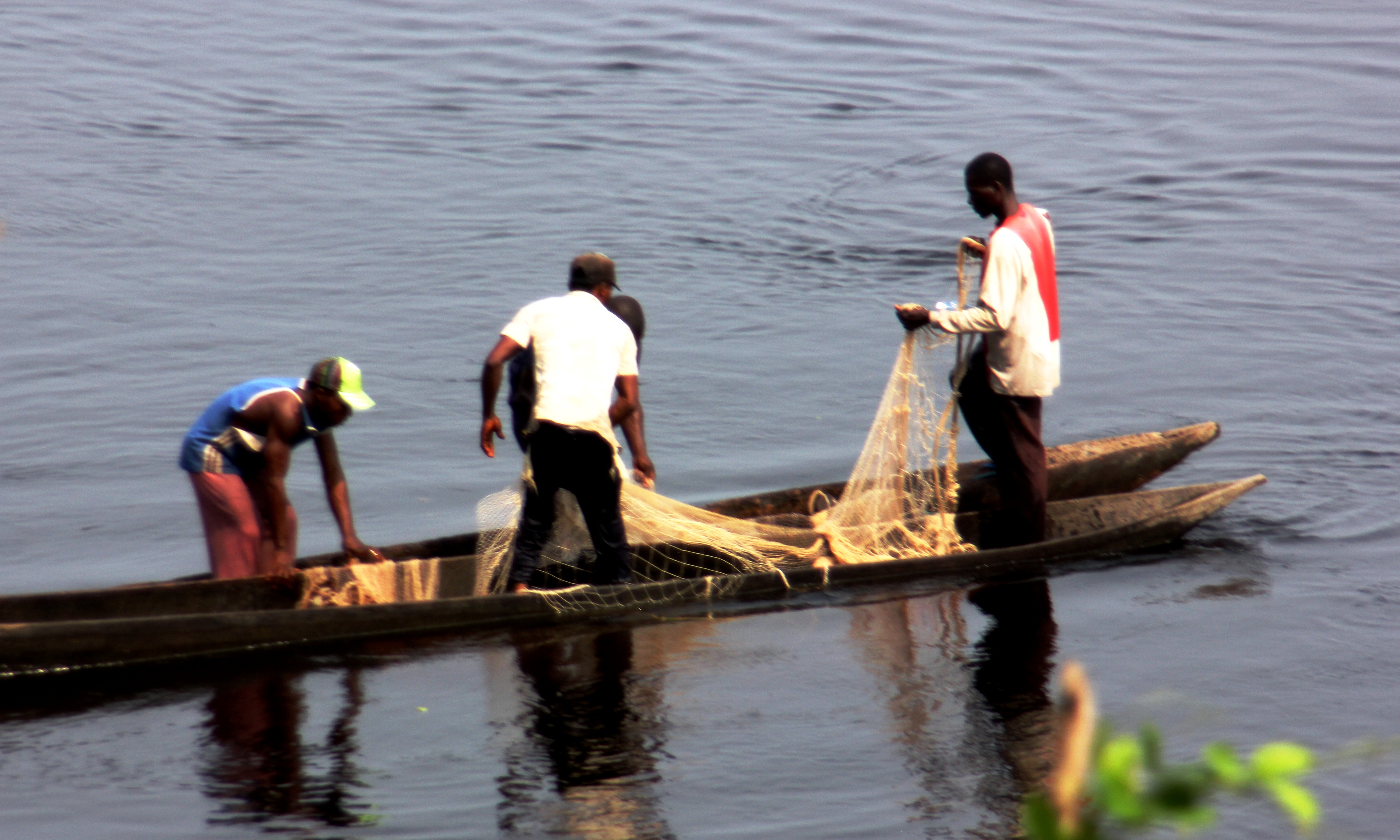 And while Jesus never said to his disciples that they couldn’t remain friends he did tell them to go out and make more disciples. The lesson is that if his disciples stayed in the temple in worship, they never would have evangelized and invited the rest of the world to join their movement.  Likewise, if we just do construction, no matter how perfect a house we build, we will never expand our capacity to achieve our stated mission.  We have to work in our communities, in our churches in our schools, in our prisons and with our civic groups to grow our programs.

For the second challenge of lacking skilled help, I turn to Millard Fuller who was the entrepreneur behind our movement.  In all the years I knew him, I never once heard him say, “We can’t find any good help.”  But he was constantly inviting skilled contractors to join our builds as supervisors.  If they were skilled at teaching unskilled volunteers, they were invited back, year after year.  The skill set of teaching was actually more valuable to the movement than working on the product.

Many have observed that Millard Fuller changed how the Christian church thought about mission work.  No longer would church members only sit in pews and write checks to some missionary in a far off land.  Instead, church members are becoming more involved.  They have more fun getting out in their communities to build a house or traveling as a team to build and to witness to the Gospel on an international project.  This is how a movement grows-through invitation to involvement.

So the entrepreneurial lesson from these two challenges to growth is to look beyond the immediate goal of finishing your project.  Look for teachers who can train others to complete your project and many others like it. “Go and make disciples,” a wise person once said.  I like Eugene Peterson’s translation of this commission:

Jesus, undeterred, went right ahead and gave his charge: "God authorized and commanded me to commission you: Go out and train everyone you meet, far and near, in this way of life, marking them by baptism in the threefold name: Father, Son, and Holy Spirit. Then instruct them in the practice of all I have commanded you. I’ll be with you as you do this, day after day after day, right up to the end of the age."

Notice that he says, “…train everyone you meet, far and near…” perhaps the polar opposite of starting a clique.  The practical wisdom in this great commandment is that disciples will learn skills and will be able to train new volunteers.  This isn’t rocket science, but it is Rock science.