One of the joys of this ministry is to meet so many people who have been touched by Millard over the years. From time to time, I have the opportunity to hear stories that never seemed to get recorded though Millard was a prolific writer, speaker and motivator. As Millard told my wife Cori when she was editing the "House That Love Built" there are many, many stories that have never been written down.

I heard one from Charles Ray, U.S. Disaster Response Coordinator for the Cooperative Baptist Fellowship who is a dear friend and a true champion of Haiti recovery.

Millard received a heartfelt letter from a young woman and it touched him. She said that she was related to him, and was inspired to change the world "just like you did." As many of you know, he wrote everyone back whoever wrote to him, but in this case he wanted to call her and speak to her in person.

So Millard, who was usually at work before everyone else, picked up the phone at 7:30 a.m. and called the young woman.

But when her mother answered the phone, she informed Millard that her daughter was still asleep. She asked, "Millard, do you want me to wake her up."

Millard said, "No. No, just tell her I said that if you want to change the world, you have to get up before 7:30."

Millard called her again about a week later at the same time. She answered the phone and said, "I’m up!"

Working an exhibit booth at a conference is exhausting. But we do it because we know that the next person we meet might just be a person who is ready to help change the world. If you are the person, don’t hesitate to call me at 7:30 in the morning. I know people who need your help. 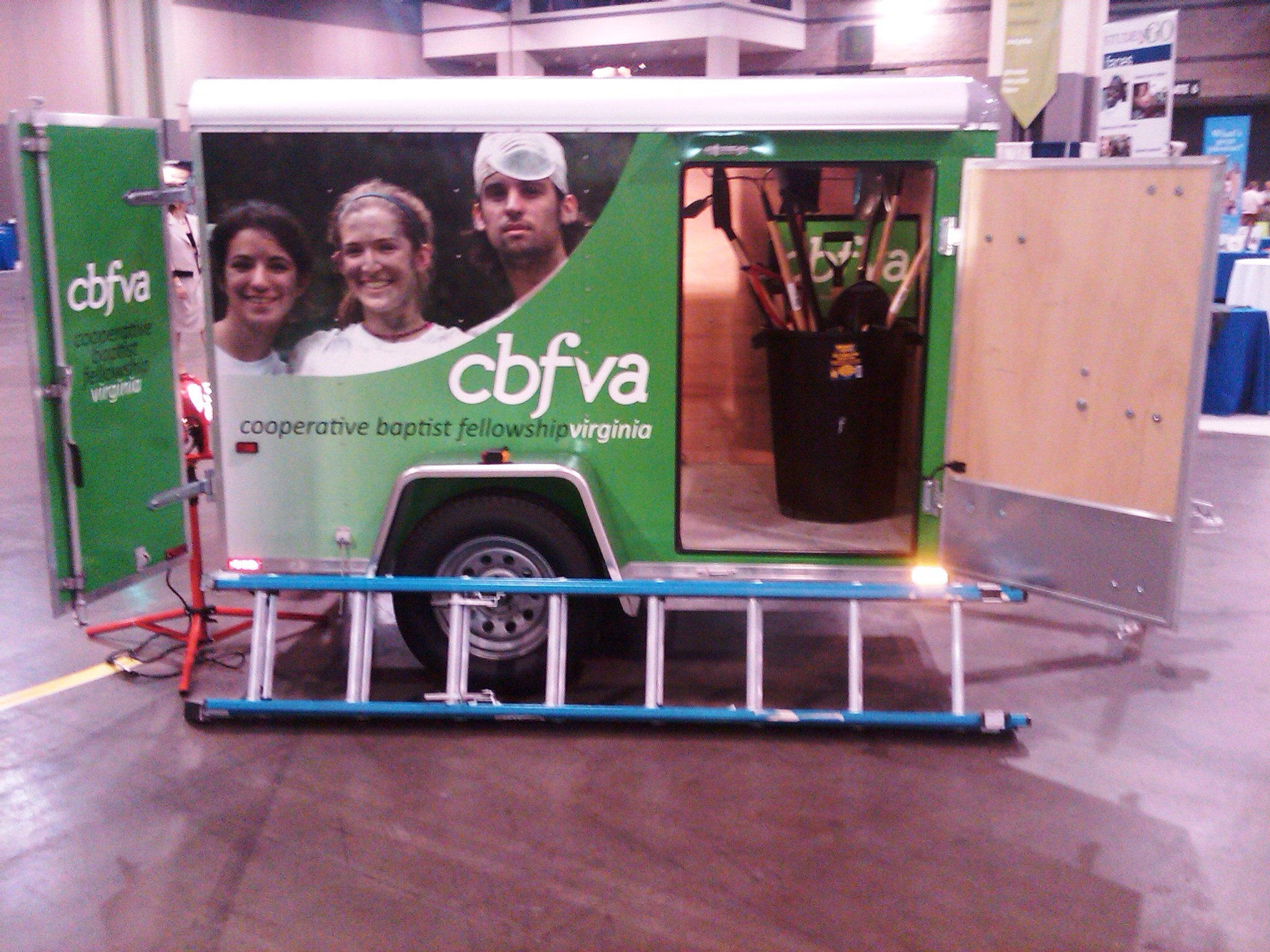