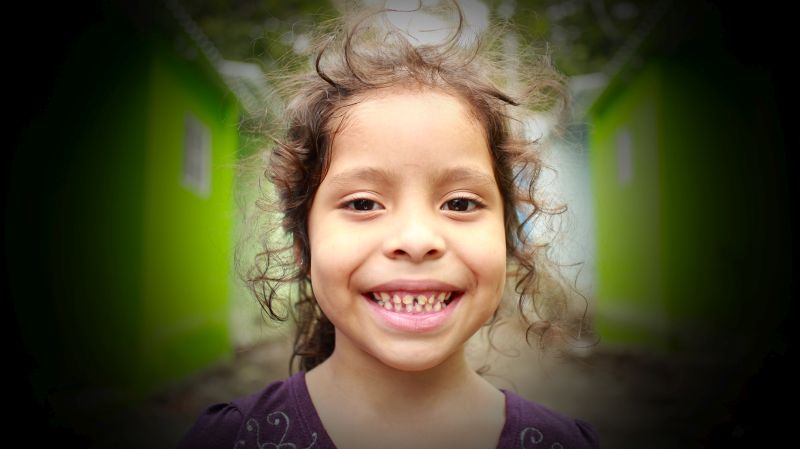 Before you give, there are a few things you should know about us:

YOUR GIFTS ARE RECYCLED: A single gift from you helps a family, then another, and another … Here’s how that works.

OUR HOMEOWNERS PAY IT FORWARD … AND THEN SOME: The people to whom you extend a hand-up through The Fuller Center are expected to work alongside our volunteers and to repay construction costs on terms they can afford, over time, with no interest charged and no profit made into a fund to help others in their local community. But our homeowners usually go above and beyond these expectations and find joy as they become givers themselves. Learn more.

THIS IS NOT A BUREAUCRACY: This is a grass-roots ministry that empowers local leaders who know their communities best to carry out their missions as efficiently as possible. We assist in these efforts, but we do not tie the hands of our local partners with bureaucratic red tape. Learn more.

YOU’RE SUPPORTING AN UNABASHEDLY CHRISTIAN MINISTRY THAT PUTS FAITH INTO ACTION: Our founder Millard Fuller paraphrased the Gospel of James into one sentence, “Faith without works is as dead as a doornail!” That Biblical admonition guides this ministry. Learn more about putting faith into action.

When we first met Melissa in November of 2015, the 6-year-old lived with her mother and 3-year-old and 1-month-old brothers in a rickety tin shack in a hillside slum of Nuevo Cuscatlàn, El Salvador. They were surrounded by dozens of other families living in the same perilous conditions, where everyone feared mudslides, illnesses and eviction — eviction because the shady slumlord who charged for them to live in these pitiful shacks didn’t even own the property.

A year later, thankfully, Melissa’s family now lives in a simple, decent Fuller Center home with access to clean water and safe electricity. But what about those dozens of families who were suffering in the same conditions? Good question and good news: We’re pleased to report that thanks to Fuller Center supporters, we were able to replace the entire shack slum with a beautiful community of Fuller Center homes!

Melissa’s wish is that every child can grow up in a simple, decent home like the one she now has. Studies show that children who live in adequate housing perform better in school in addition to being healthier and happier. Melissa wants every child — in El Salvador and around the world — to have those same advantages she now enjoys.

This community in Nuevo Cuscatlàn stands as a model for our work around the world in the years to come. By working through local building partners on the ground, adding volunteer labor through our Global Builders program, and maximizing financial support from generous donors like you, we already are hard at work building a similar community in Mizque, Bolivia, where we are replacing mud huts that give rise to the Chagas disease with safe, healthy block homes. Also in El Salvador, The Fuller Center is working to build another community like the one in Nuevo Cuscatlán — this one consisting of 80 homes in Ahuachapán, a community even poorer than Nuevo Cuscatlán.

We have big plans for 2017 — and with your support we can shatter the building records we’ve already set in 2016.

This year, 2016, will be a record building year for our ministry, thanks to good-hearted people like you. In addition to these successful community building projects in El Salvador and Bolivia, we expanded our work in Nepal, where Fuller Center homes withstood the 2015 earthquake and spurred us to not only build more homes there but to share our earthquake-resistant building techniques with masons from across that nation. After years of building in areas of Haiti affected by the 2010 earthquake, we’ve stretched northward in Haiti to a new area, Pignon. Meanwhile, our 56-home Lambi community took a hard-hit from Hurricane Matthew, but all the Fuller Center homes and families emerged unscathed. So, starting this month and throughout 2017, we will help other families in Matthew-impacted areas rebuild or construct safe new homes.

Also on the international front: We eclipsed a major milestone in Armenia this year with our 500th home build there. Our work continues to grow in Nigeria, India, Sri Lanka, Peru and Thailand. We are expanding to Madagascar and Papua New Guinea.

Meanwhile, our work continues to expand in the United States, where we now have more than 70 covenant partners. Most of our work in the U.S. consists of repairing existing homes as many of our partners are focused on helping the elderly, disabled and veterans make desperately needed fixes to their homes so that they can continue to live with dignity and pride and not have to be moved into assisted-living facilities. In addition to such projects, we continue to build new homes when possible, and we’ll be building 20 new homes over a two-week period in Indianapolis in June 2017.

We have big plans for 2017 — and with your support we can shatter the building records we’ve already set in 2016. Ultimately, though, it’s not about numbers of houses built or repaired. This ministry is about communities. It’s about families. It’s about helping God’s people in need with a hand-up to a better life.

Let’s build more smiles like Melissa’s in 2017. Together, we can make 2017 the year of More Smiles, Fewer Shacks!

But we can’t do it without you!