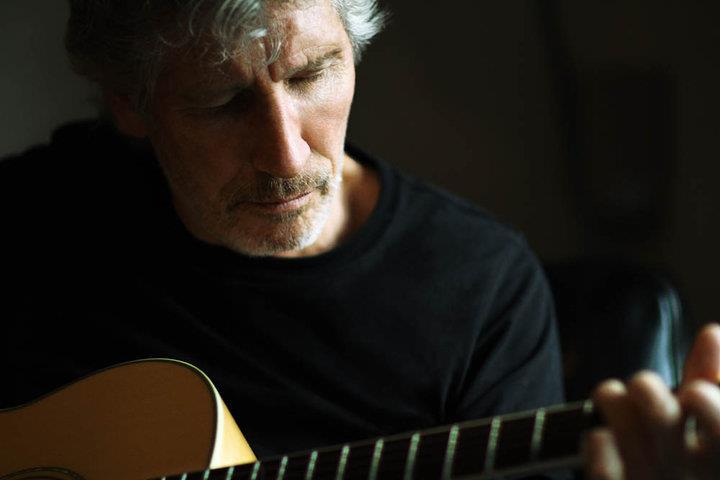 There are so many big events taking shape in 2013 that I hardly know where to begin. So, I’ll begin on Monday.

I started this week by letting folks know about a $400,000 Hurricane Sandy Relief grant from the Robin Hood Foundation (generated by the 12-12-12 Concert for Sandy Relief) that is going to the Fuller Center Disaster ReBuilders. They’re working in Atlantic City in conjunction with our lead covenant partner in the area, The Fuller Center for Housing in the New Jersey Pines. Together, they will make sure this money is used efficiently to help residents there recover from the superstorm. It also will be a big boost to the 2013 Millard Fuller Legacy Build that is coming to Atlantic City the week of April 28. Click here to join us at the Legacy Build.