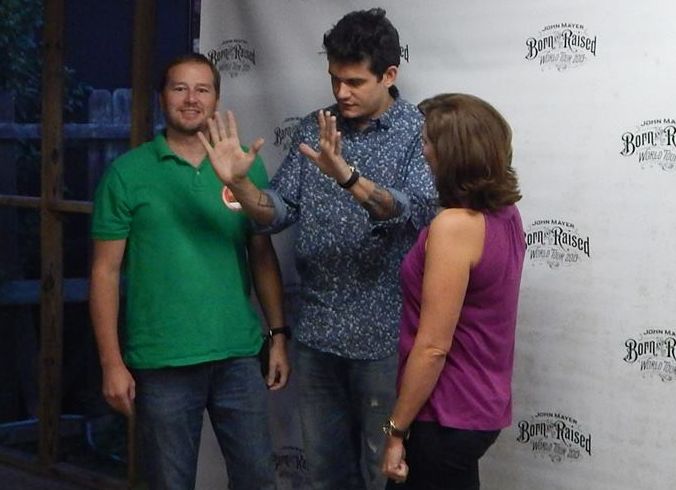 It’s been a week to get on board with The Fuller Center. So … do it!

The Bicycle Adventure sounds kind of daunting as a cross-country ride from Atlantic City, N.J., to Astoria, Ore., but there are plenty of ways to get involved without pedaling a gazillion miles from coast to coast (or maybe it’s two gazillion — I never was too good in math). You can do the 400-mile spring ride down The Natchez Trace Parkway in March. You can do one or more of the nine weeklong summer segments. You can even do it for just a day or be a virtual rider. See if there’s a way you can get a taste of an amazing adventure that raises a lot of money for our ministry’s work.

The annual conference will be Jan. 24-25 in Indianapolis, a city where our work has utterly transformed a neighborhood once known for its crime and vacant houses. Representatives from covenant partners across the nation will come together for learning and networking opportunities, but there also will be training for people interested in leading or taking Global Builders trips. Anyone is welcome to join us at the conference. Click here to learn more.

And, of course, the Legacy Build is annually a huge event. Like Indy, Louisville has transformed a neighborhood, mainly by resurrecting vacant houses and turning them into decent homes once again. That’s exactly what we’ll be doing with 10 homes during the Legacy Build in April. Click here to learn more.

Speaking of folks getting on board, we had Aaron Carmichael in town all week. Aaron officially began work as our Chief Development Officer on Monday. He brings a lot of energy, positivity and faith into the role and is going to be very successful at revving up our fundraising so that more and more families will be able to partner with us to pull themselves out of poverty housing. Click here to learn more about our newest team member.

It was a great show, and hopefully John will bring us more attention in the future. In the meantime, my wife got photos and an autographed album — while I got brownie points for life! A big thanks to John for upgrading us to some VIP seats, too! Click here to see photos from our meeting and from the show.