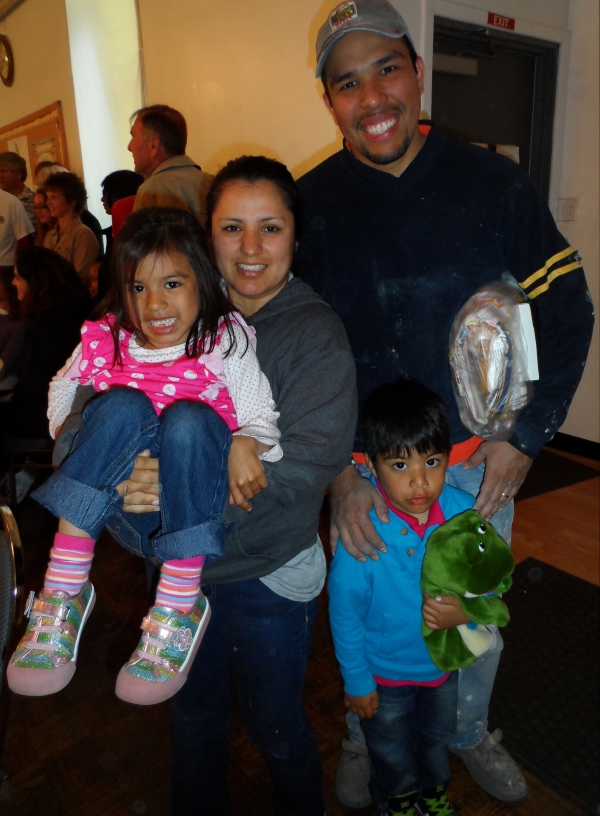 Unless you’re from Atlantic City, N.J., I doubt you know the place as well as I do.

It’s not that I visit the place often, nor that I like to gamble. In fact, I found the casinos there to be rather depressing places as I saw people throw their money away and very few people smile as they smoked cigarette after cigarette while solemnly pulling slot machine handles.

I know the city so well because I believe I walked darn near every inch of it during the 2013 Millard Fuller Legacy Build. I visited every single worksite (more than 20) by foot. It was just easier than trying to secure rides and parking. Plus you truly get a feel for a city by walking its streets. You also get a feel for whether you should have brought tennis shoes. Trust me.

I visited several different houses a day. At each one were volunteers hard at work repairing damage caused by Superstorm Sandy. Sometimes that damage was on top of years of other decay, making it a difficult but rewarding effort.

Every homeowner I met was grateful. Some were so jaded by the shysters who invaded the coast looking to score easy money and by red tape that hindered recovery efforts that they half-expected The Fuller Center’s work to be just another false promise. By the end of the week, we had restored the faith of more than 20 families.

It was on the last day of my walking tour of Atlantic City that I met Camilo and Maynee Leal, a hard-working couple desperate to move back into their Atlantic City home with their two young children. They were living miles away, off the island that is home to Atlantic City, and having to commute to their jobs and to take their kids to school.

Camilo worked nights in the food service area of The Revel, a luxurious hotel and casino, and then got up early in the morning to work all day on his house alongside volunteers. He was not only well-loved by our volunteers for his untiring work, but his co-workers loved him, as well. And they showed it by treating all of the volunteers working on the Leal house to a gourmet dinner at The Revel.

The Leal family was all smiles at the end of the week’s closing dinner. They merely wanted to go home. And they are home now.

Last month, we opened registration for the 2014 Millard Fuller Legacy Build in Louisville. This week I learned that among the first to register was — you guessed it — Camilo Leal. He is certainly not the first Fuller Center homeowner to give back well beyond their required sweat equity and zero-percent, no-profit mortgage payments to the Fund for Humanity. But it always is uplifting to see folks determined to pay it forward.

I’m also looking forward to the 2014’s Legacy Build work being located mainly in one area, the Shawnee neighborhood. Shouldn’t be nearly as much walking this April, but I’ll bring some good tennis shoes just in case.

Click here to read the April 2013 story about Camilo Leal and his family.

Register for or learn more about the 2014 Millard Fuller Legacy Build.