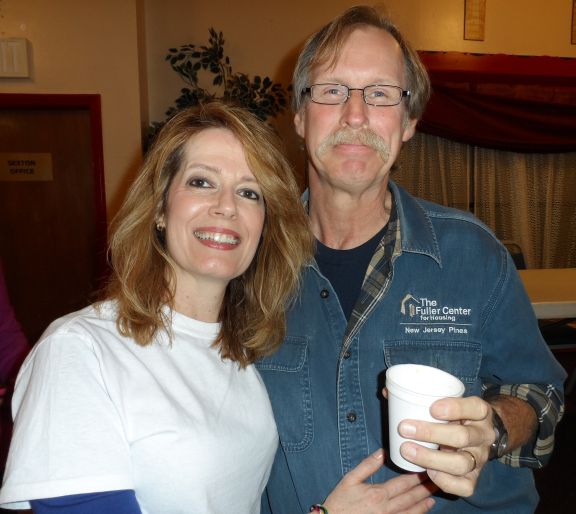 After protest marches, petition drives, hunger strikes and congressional hearings, my Week in Review is back. See, your efforts have paid off. This just shows what you, the loyal readers of this blog can do when you put your mind to it! That’s right, all eight of you.

Let’s just say I’ve been a little busy lately and trips to Louisville, Ky., and Atlantic City, N.J., have kind of thrown off my blog writing schedule. But, believe me, my story-writing, photo-taking and video-making schedule has been jam-packed.

In mid-April, I went to Louisville and checked out the wonderful operation The Fuller Center of Louisville has going on, particularly when it comes to resurrecting homes and a community through the Save a House/Make a Home program. (See the complete report here.) Nobody does it better, and that’s because they’ve mastered the art of partnerships — with the community, the city, civic organizations and churches. They’ve got support from top to bottom, and that’s why they’re going to be a great host of the 2014 Legacy Build, which you can learn more about by clicking here.

And last week was the 2013 Millard Fuller Legacy Build in Atlantic City, N.J. Quite frankly, I wasn’t a fan of the Boardwalk with it casinos, tattoo shops, massage parlors and restaurants that left a little to be desired in the customer service department. But that was more than made up for by the many wonderful volunteers who came from near and far to sacrifice their time and energy just to help others. Our volunteers always inspire me.

I’d read so many stories in the media about Atlantic City residents who lacked trust and who seemed reluctant to accept help that I was not expecting much from them. I was wrong. I met hard-working folks like Camilo Leal, who has been out of his home for more than six months since Superstorm Sandy with his wife and two children. He was so excited that our volunteers were there to help that he still had energy at the end of the week even after working all day on his home and all night at his job at The Revel on the Boardwalk.

And then there were folks like Valerie Watson, Ziada Cordova and Kim Hawkins who were so grateful. With them and other homeowners, there was no shortage of smiles, tears and hugs. It was an emotional week, indeed — tiring but utterly rewarding. And I can’t say enough about the job Neil and Merle Brown did organizing the event (along with all the Fuller Center in the New Jersey Pines board and supporters) and jumping through all kinds of hoops in a city where it is not easy to work. Atlantic City is very much the opposite of Louisville, but what happened last week may change that and open more doors as people see that The Fuller Center truly cares and makes a difference in people’s lives.

If you were at the Legacy Build, be sure to click here so that you can download high-resolution pictures of you or friends at the build. And then be sure to check out the video below and share it with your friends.

And as I heard so often last Friday night, “See ya in Louisville!”