CLICK HERE TO GO AHEAD AND VOTE … or read more about the program below:

The Fuller Center for Housing is among nonprofit groups accepted for this year’s Chase Community Giving program in which people can cast votes for their favorite charity to share in $5,000,000 worth of grants from Chase.

Though there are thousands of charities in the running, only charities whose annual revenues are less than $10 million are eligible for the voting, meaning the grass-roots Fuller Center will not be competing with massive nonprofit organizations.

“Being a grass-roots organization has some benefits beyond just not having miles of bureaucratic red tape and being able to stay true to our principles,” Fuller Center Director of Communications Chris Johnson said. “And while we would love to see annual revenues top $10 million and hope they will soon so that we can help even more families achieve the dream of affordable home ownership, for the time being it does allow us to participate in programs like Chase Community Giving.”

Voting is open to everyone, not just Chase customers. Everyone will get two votes to use on Facebook, though you cannot vote for the same charity twice, on the Facebook site: Facebook.com/ChaseCommunityGiving. Those who choose to share the Community Giving app on their own Facebook timeline will then earn an extra vote if one of their Facebook friends links back to the app and casts a vote of their own. The extra vote can be used on a charity for which you’ve already voted. Chase customers, meanwhile, will have an opportunity to to cast two extra votes at www.ChaseGiving.com. 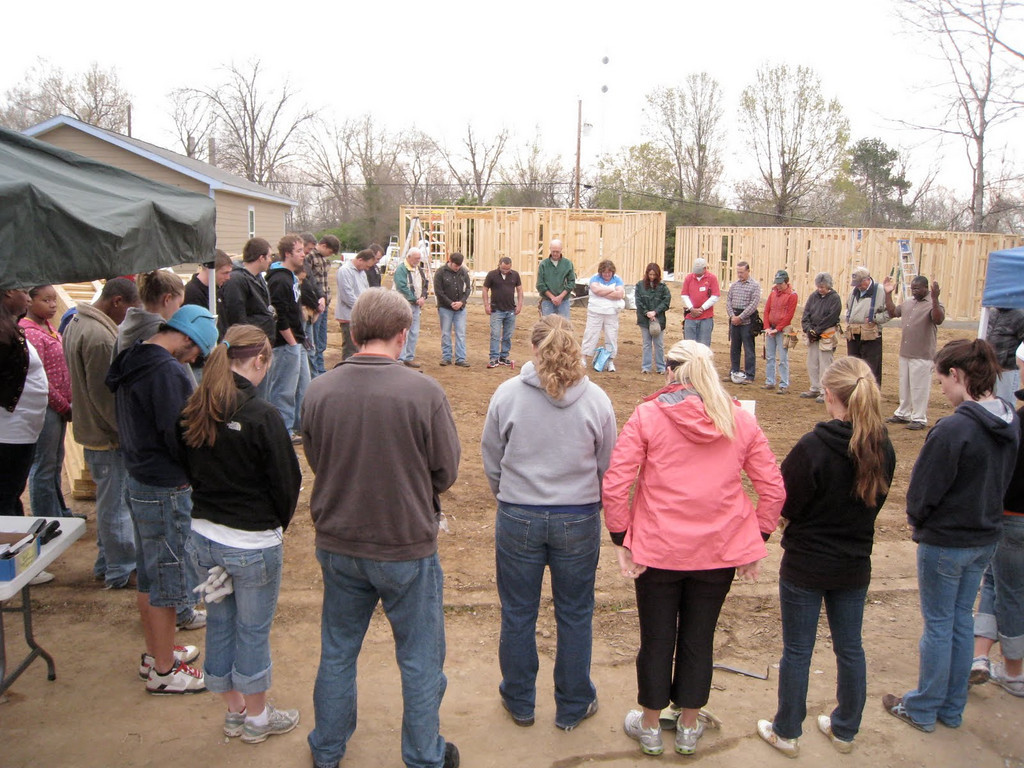 noting that Chase receives a lot of publicity from charities competing for a share of the $5,000,000 in grants and that those grants could make a big difference in the work of those charities. “Plus, Chase banks have partnered with us in our innovative Save a House/Make a Home initiative that allows financial institutions and developers to donate unwanted properties to The Fuller Center, and we can fix those up and make them decent homes for families in need.

“It’s one of those rare win-win-win-win situations that you don’t see very often,” he added of the Save a House program. “It’s a win for families in need of decent housing; it’s a win for banks that are looking to shed vacant homes considered toxic assets; its a win for communities and neighborhoods impacted by the problems vacant housing attracts; and it’s a win for the housing market itself as vacant homes are a drag on house prices. And with more than 18 million vacant homes in America, that’s quite the drag. So, we are thankful that Chase and other banks are seeing the value in this timely initiative.”

This short video sums up how The Fuller Center for Housing works: