The Southeast Conference of the United Church of Christ will be sending a missions delegation in August to Africa to visit one of the important “Hidden Histories” of the U.C.C.

To help support this trip, we are selling Fair Trade Organic Coffee – both regular and decaf!

Congregations can gather orders and coffee will be shipped directly to your church.  The online shopping cart will give your church the opportunity to make additional donations to support this trip.  Click here to download a form to collect coffee orders from your church members. 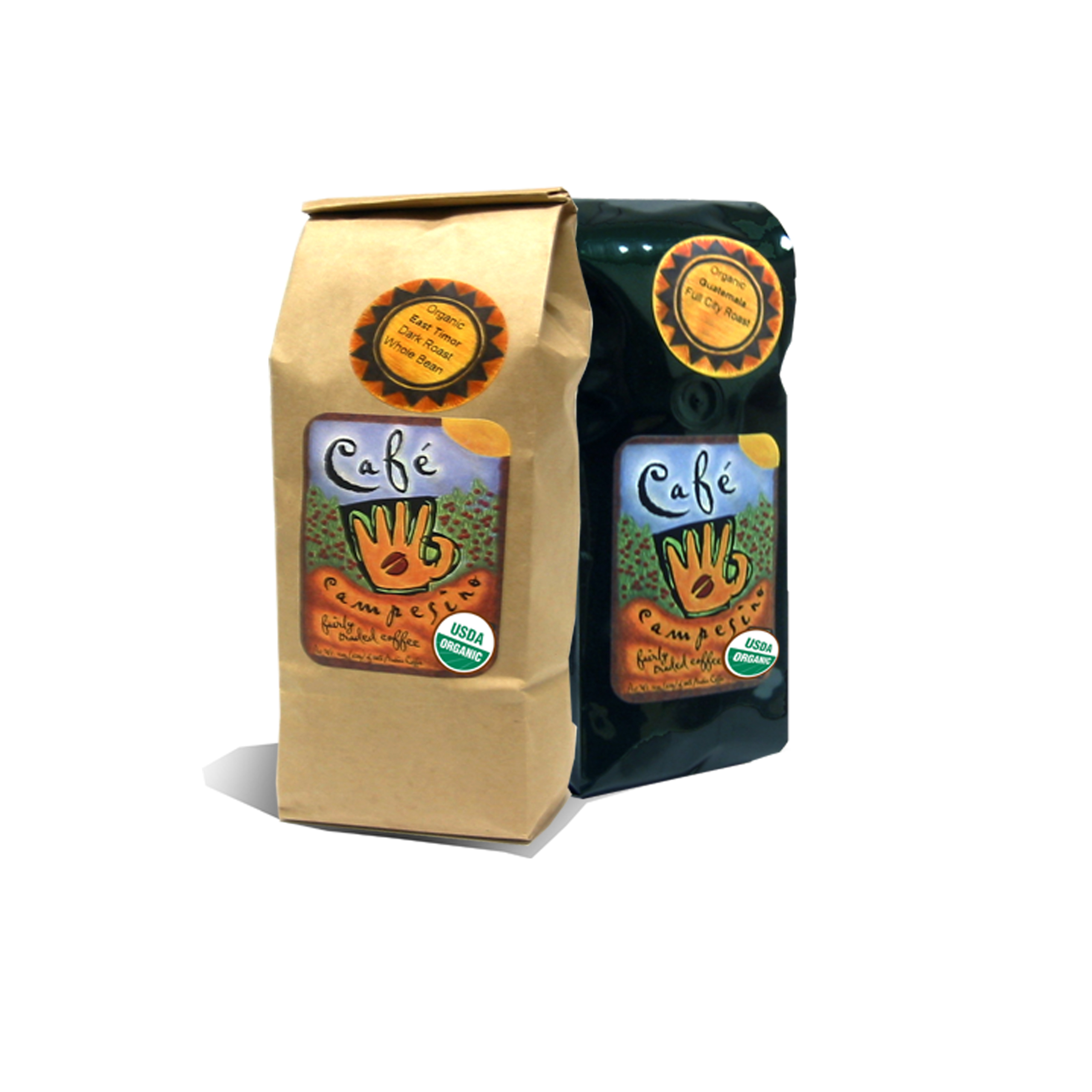 Learn more about our coffee supplier.

Following a marital crisis and reconciliation with Linda, they sold their businesses and divested themselves of their wealth. For two years afterward, Millard traveled the country speaking in churches raising funds for Tugaloo College, a UCC related school in Mississippi.

In June of 1968 Millard and Linda returned to Koinonia Farm in Americus, Georgia to work alongside Clarence Jordan to launch Koinonia Partners including Partnership Housing and the concept of a revolving loan fund they called “The Fund for Humanity.” 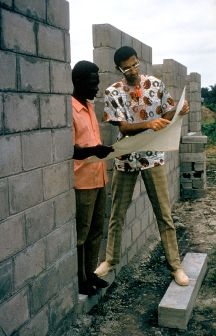 In 1973, Millard and Linda Fuller arrived in Mbandaka in the Democratic Republic of Congo (then called Zaire) to begin what was to become history’s greatest effort to eliminate poverty housing and quite literally changed how churches do mission work. The Fullers were appointed to this position by Dr. Robert Nelson, Africa Secretary for the Christian Church [Disciples of Christ] and commissioned by the United Church Board for World Ministries.  Having first visited the area in 1966 for the same board, Millard was intrigued by the potential of a “Block and Sand Project” inherited by the United Churches of Christ of Zaire. The operation was in total disrepair, but because of a grant from the United Church Board for World Ministries, Millard got it up and running.

Wanting to see if a Fund for Humanity could be successful in Africa, the Fullers began working in Mbandaka on donated land that was a dividing property separating the Africans and whites in colonial days called Bokotola, which meant “man who does not care for others."  There they built the first 100 houses, which still stand today as tribute to their vision.  In 1976 Millard and Linda Fuller founded Habitat for Humanity.  Almost four decades later, countless churches and volunteers carry on the Fullers’ dream around the globe. This work has continued through the Fuller Center for Housing since 2005.  A product of the Southeast Conference of the United Church of Christ, Millard Fuller’s goal of decent housing for all of God’s people is now on the minds and in the hearts of Christians everywhere. 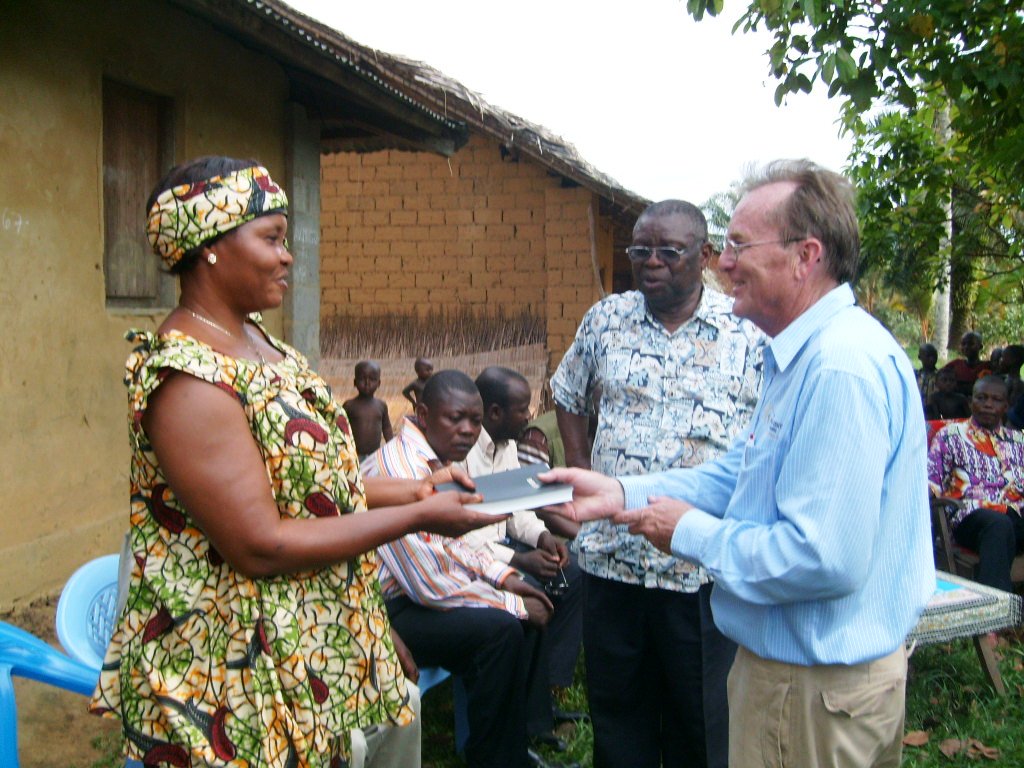 The Fuller Center Bolomba Likolo was organized in the summer of 2007. Despite its remote location, the absence of a local bank, no nearby store to purchase building materials, inadequate roads and transportation methods and an unpredictable rainy season, work progresses as the people of Bolomba pour their hearts and souls into the project.


The DRC is one of the poorest countries in the world, with a per capita annual income of about US$300 in 2007. This is partly the result of years of war and corruption. Visiting Bolomba, accessed by a six-hour ride on a motorized dugout canoe  from Mbandaka, is like taking a step back in time. It is a place without electricity, cell phones or litter where the people live off the river and the jungle.

To learn more about Millard and Linda’s early church work we recommend the following books: