That’s one reason U.S. covenant partners are encouraged to tithe to the Christian housing ministry’s international work. It helps spread the love of God beyond American borders. Last year, Director of U.S. Field Operations Kirk Lyman-Barner led an effort to tithe toward a single project — and partners responded to fully sponsor a house in Peru as part of the 2012 Millard Fuller Legacy Build.

Lyman-Barner started a similar effort last week as he launched a house-sponsorship effort related to The Fuller Center’s “40 Years in Africa” campaign, marking 40 years since Millard and Linda Fuller picked up their family and moved to what was then Zaire in the heart of Africa. It was there that they launched the world’s affordable housing movement and laid the groundwork for founding Habitat for Humanity and then The Fuller Center for Housing.

The Fuller Center is marking the 40th anniversary with an effort to raise $160,000 to build 40 homes in Africa. (Click here to contribute.) And Lyman-Barner wants U.S. covenant partners to tithe $4,000 to that effort, enough to sponsor one home.

“Our Spartanburg and Americus teams both individually expressed great joy in celebrating our rich legacy,” Lyman-Barner said. “Millard taught us to have faith in the partnership model knowing that God will join us at the work site no matter if it is in Africa, the Carolinas or right here in Georgia. We wanted to share this great story because it will continue to change lives.”

Click here to contribute to or learn more
about the “40 Years in Africa” campaign. 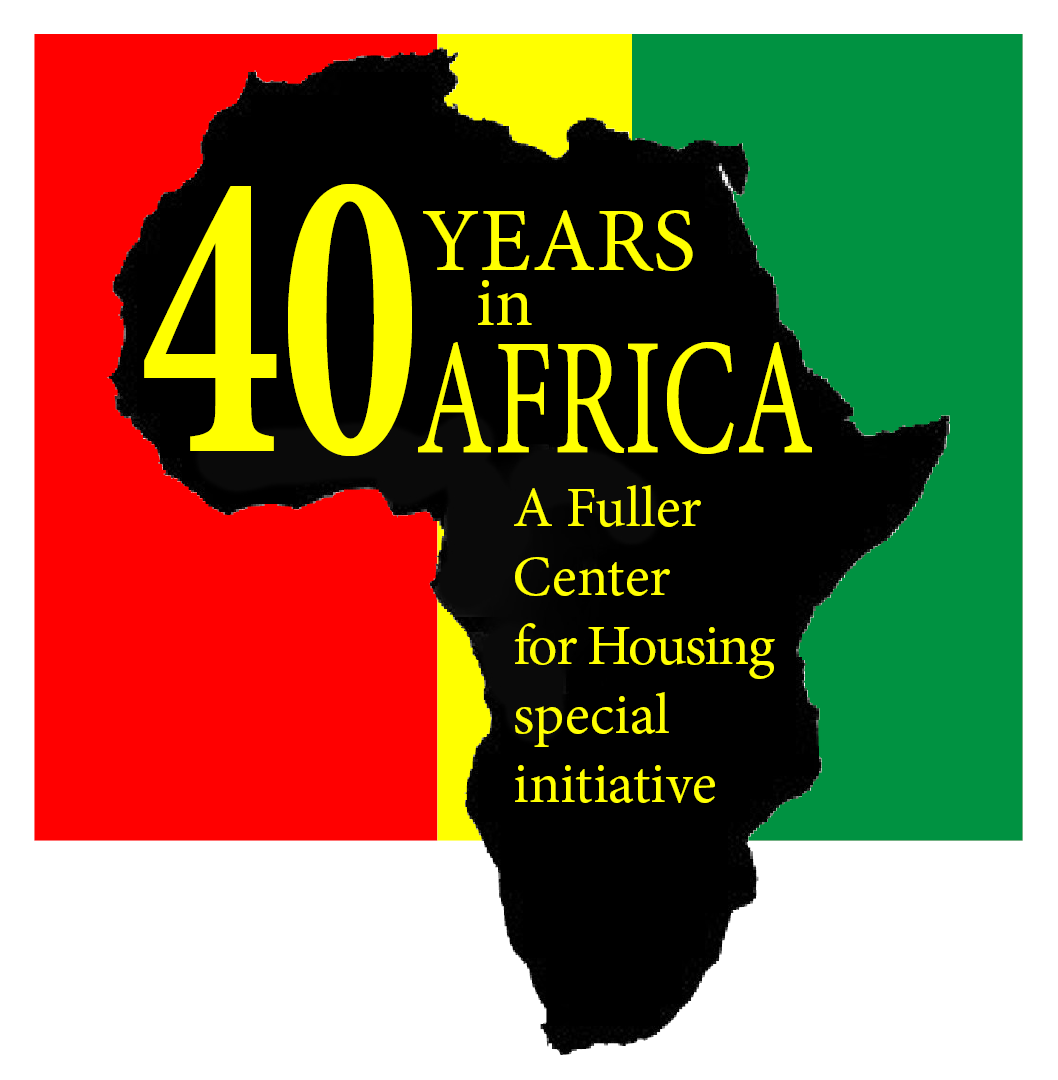