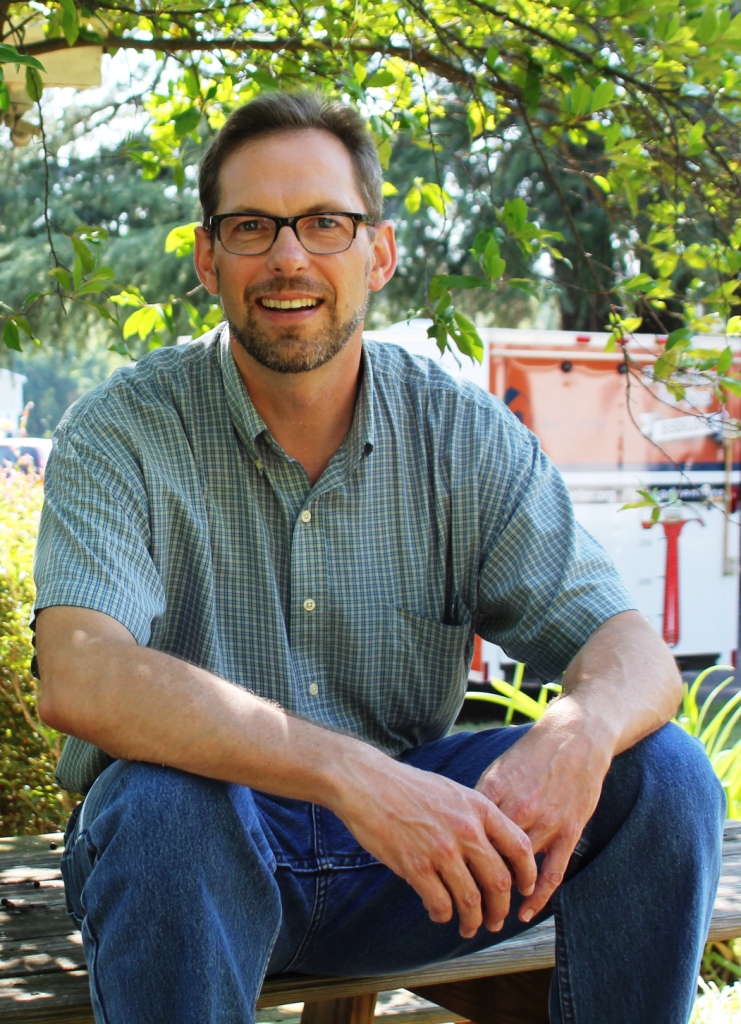 It has been a busy fall of travels and, occasionally, I found myself in towns with unusual names. In Mbandaka, in the Democratic Republic of the Congo, we visited Bokotola which was an old segregation strip separating the nicer Belgian neighborhoods from the impoverished Congolese neighborhoods.  Bokotola is a Lingala word that means “man who does not care for others.” 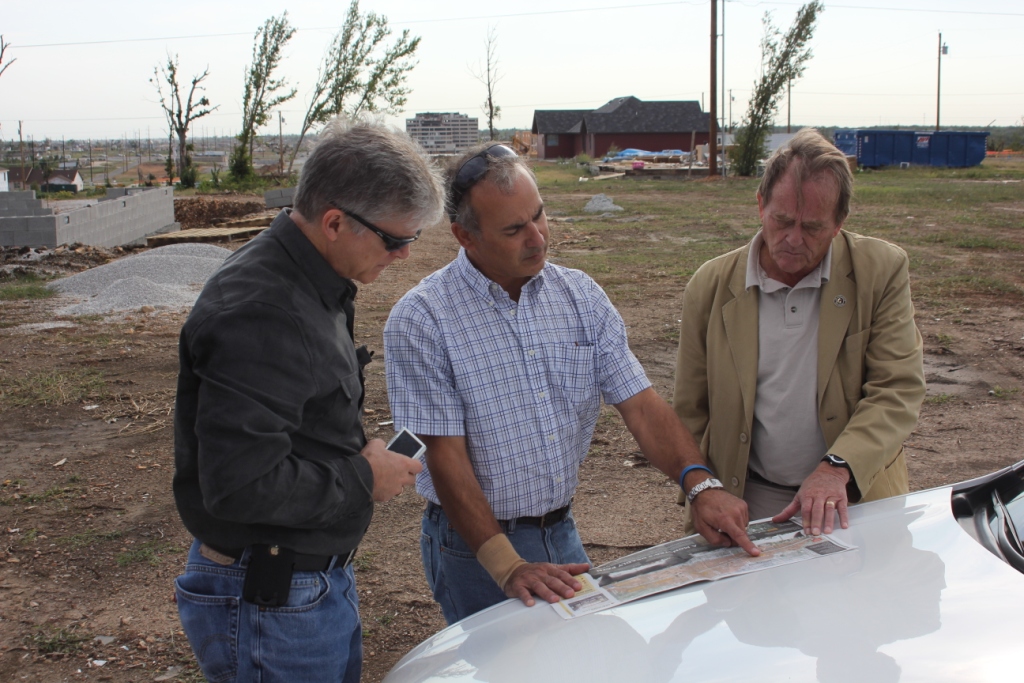 On our visit to Joplin, Missouri to explore the possibility of starting a Fuller Center to help with the horrific tornado recovery effort, Greater Kansas City Fuller Center for Housing President Graham Houston drove us through a town called Peculiar which apparently was named as a tongue-in-cheek effort to select an unusual name that that would stand out in Missouri.
Just yesterday as a blues song came on the radio, I was missing being with some great friends and I looked up at a water tower and it told me I was in the town of Gray. How appropriate.
In Virginia, as you drive along the interstate between Harrisonburg and Washington, D.C., looking at the Blue Ridge Mountains, one passes a sign identifying a community called Dismal Hollow. I read somewhere that Thomas Friedman once said, “To name something is to own it.” I feel sorry for the children who grow up in Dismal Hollow… wondering if their outlook on life is equivalent to Eeyore from The House at Pooh Corner. 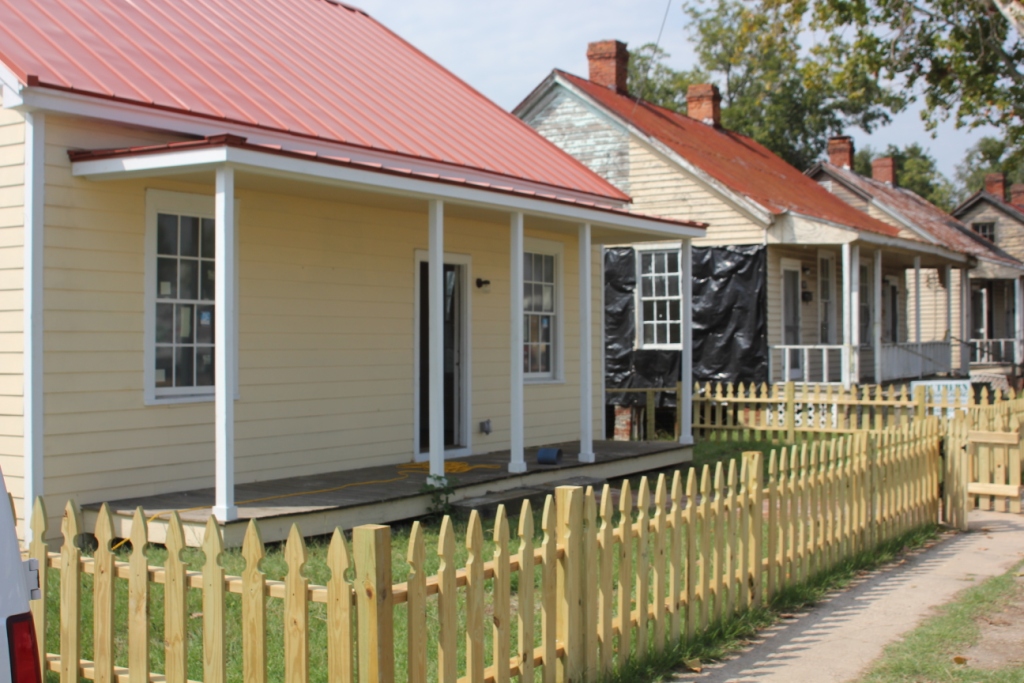 The purpose of my journey yesterday was to visit with the August-Harrisburg Fuller Center for Housing. Anne Catherine Murray’s incredible team is doing amazing things in the Harrisburg community. They have their next 6 rehabs planned and they have named their community renewal effort “Turn Back The Block.” They are taking derelict homes in a declining neighborhood with too much crime and restoring hope restoring the community to what it once was and planting the seeds of imagination of what it may become.   I witnessed that their vision was infectious as I heard the list of businesses, church and civic groups lining up to get involved. 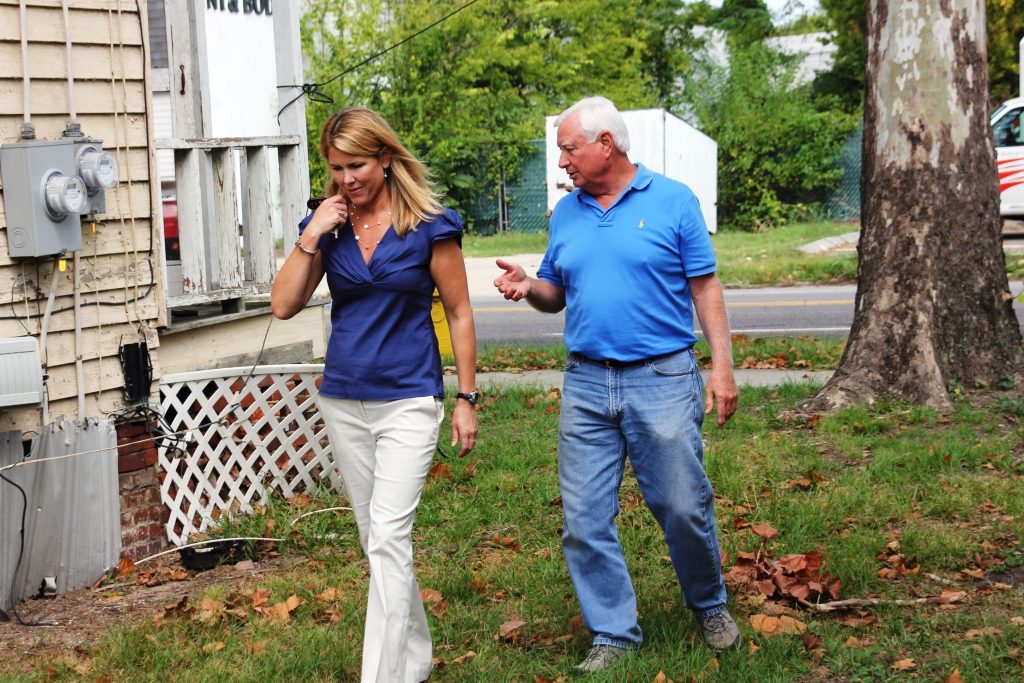 Central to Martin Luther King, Jr.’s thinking was the vision of a “Beloved Community” a term he often substituted for the “Kingdom of God.” He wrote of love, and justice and relatedness to our neighbors with God right there with us in the mix.  Scholars Smith and Zepp wrote an article describing King’s vision:

In speaking about the possibility of actualizing the Beloved community in history, King attempted to avoid what he called "a superficial optimism" upon the on hand, and "a crippling pessimism" on the other. He knew that the solution of social problems is a slow process. At the same time, he was confident that, through God’s help and human effort, social progress could be made…though acutely aware that the Beloved Community is "not yet," but in the future — perhaps even the distant future — Martin Luther King believed that it would eventually be actualized, and already he saw approximations of it. That is why he worked unceasingly for the realization of his dream and never lost hope that "there will be a great camp meeting in the promised land’ His hope was rooted in his faith in the power of God to achieve his purpose among humankind within history. 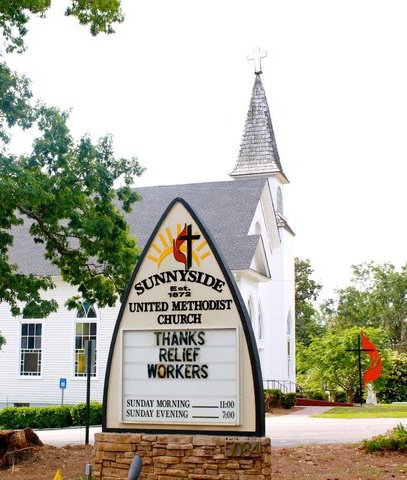 On Tuesday, I was driving our poet Leslie O’Tool back to Atlanta after her visit to to Americus. She asked me an interesting question, “What makes you happy?”

I smiled and said, “It is just up ahead.” I turned off the four lane and onto the old route 19 and into a town appropriately called Sunnyside. I showed her a house that was restored by our Henry County and Greater Atlanta Fuller Center partners after a tornado swept through and tree took out a large portion of its roof. The family, no longer in crisis, is now back going about the business of being a family, because members of a Beloved Community volunteered to help someone in need.

You can read more about the Sunnyside project here.

There is power in a good idea that is named… such as, Clarence Jordan’s "Fund for Humanity." 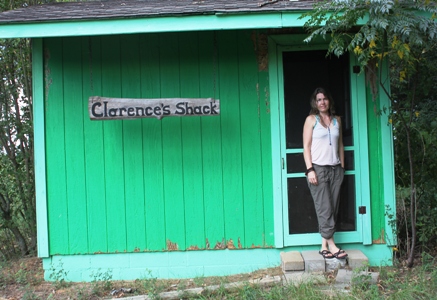 To name something is to own it.  In Mbandaka we visited the original building site Millard and Linda Fuller started in 1973. Now some 500 houses later it is among the nicest and best neighborhoods in Mbandaka. At a celebration of the successful effort, Pastor Boyaka Inkomo, then regional bishop of the Disciples Community stated that the work in Bokotola was “on orders from the Master, who said to help our neighbor.” He concluded the dedication by petitioning the local authorities to change the name of the community from Bokotola to “Losanganya” which means “reconciler, reunifier, everyone together.”   Learn about his unfolding story of the birth of the modern affordable housing movent by ordering Millard’s book that changed Christian mission work as we know it. 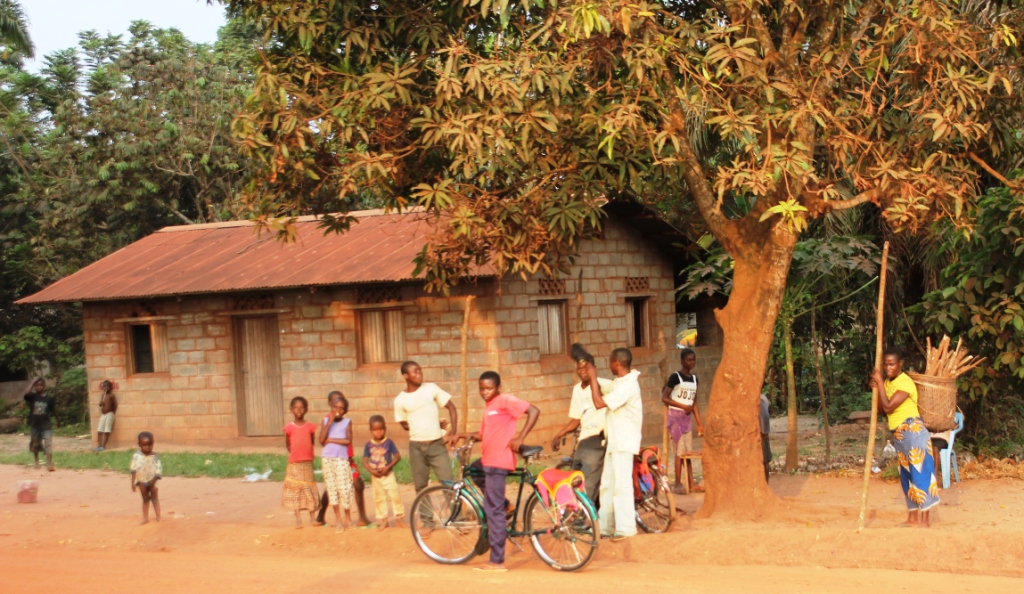 Of course, I’m writing this from the town of Americus, which legend has it was named for the many “Merry Cusses” who lived here in the 1800s. It was quite the rowdy town at the end of the railroad line then. So I guess we own our merry-cussness here in Americus. I’ll try to hold up the “merry” end, but I’m afraid I’ll have to leave the “cusses” in other hands.

That’s all for today.   If you took the time to read these musings, I can assure you that I am grateful that you have been a blessing to me.  We consider you part of The Fuller Center Family and a member of our Beloved Community.  Until next time, when the highway calls and we journey again down the Sunnyside of life… I wish to you and your community many blessings.