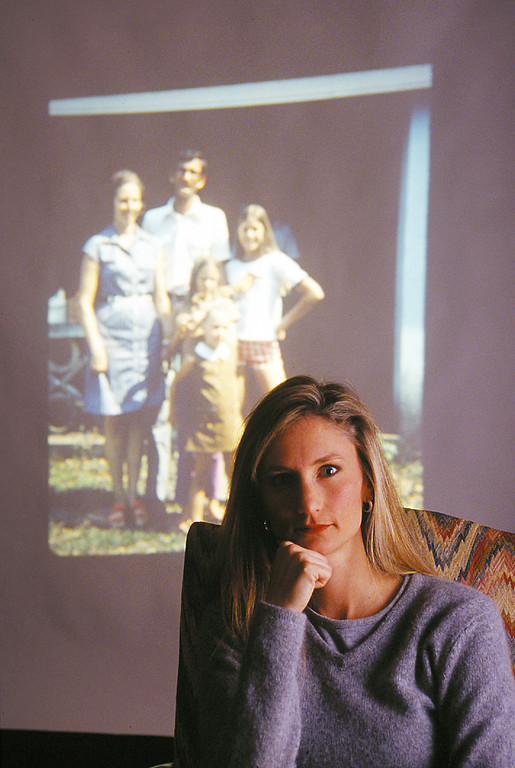 It was a great leap of faith for me to leave the world of journalism after 22 years and work for a nonprofit. So, I think it’s quite fitting that the person I’ve replaced as Director of Communications here is named Faith Fuller.

I try to keep things lighthearted and fun, even as we deal with the serious issue of poverty housing here. It’s just my way. You can get serious work done with a smile, I believe. And learning the ropes of this job from Faith has been a blast. She tolerates my cutting up and being a so-called “smart-aleck.” I have no idea where she gets that impression from!

But, to be serious for a moment, Faith is extraordinarily passionate about our mission at The Fuller Center for Housing. That’s why it’s not really “goodbye” as Faith transitions to a new time in her life. I certainly won’t be bugging Faith too often, but at least I know I can. She will always be there when needed.

She describes taking the job here in the wake of her father’s death as “like being in a tornado.” She said she just wants to get her bearings, figure out where she is and what she should do next.

She’s taking a leap of Faith herself. She’s taking it now because she feels like the Fuller Center, from the president to the volunteers spanning the globe, is in good hands. Her heart can rest easy, knowing that her father’s ministry will survive and thrive.

It can’t be easy being the child of parents who changed the world. How can you measure up to that?!

But she was crucial component in saving Millard Fuller’s vision after his unexpected death in 2009. She dropped everything else she was doing and stepped up to the plate. She’s done an incredible job and set the bar high for me.

Faith, I know your parents are proud. And rightfully so.

And I’m thankful for this opportunity to work with you. With your intelligence, charisma, passion and determination, your so-called “break” will likely yield some Oscar-winning documentary or something.

If so, I expect a free copy!