Note: This is the first in a three-part series on Director of International Field Operations Ryan Iafigliola’s visit earlier this month to Fuller Center operations in Sri Lanka, India and Nepal.

While most of the building The Fuller Center for Housing does outside the United States is new home construction, Sri Lanka has perhaps the most diverse building approach, one driven by both the immense poverty and by the rainy seasons that further contribute to woes in the island nation about the size of West Virginia with more than 21 million residents.

“In Sri Lanka, we are getting a lot done and helping a lot of families with a little bit of money,” said Iafigliola. “So we’ve done some full new homes, but in a lot of places, we’ve helped them build just a single room, a single-room addition or put a new roof on. We’ve done a lot of repairs, renovations or small additions for families who mostly previously lived in mud houses or had metal roofs that were leaking.” 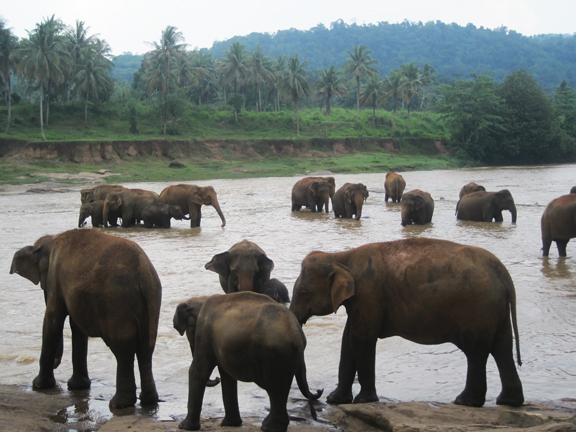 Since The Fuller Center began working in 2006 in Sri Lanka through its partnership with United Christian Fellowship, more than 50 families have been helped, but many more are in dire need of simple, decent housing. The housing crisis was aggravated by a civil war that lasted more than two decades. Though the government achieved victory over Tamil separatists in 2009, the damage done by years of armed conflict is still evident.

In 2010, the Rev. Ranjan Fernando, director of The Fuller Center’s operations in Sri Lanka, began a mission to help house the thousands of refugees who fled fighting during the civil war. The need for housing help was greatly exacerbated by massive flooding in January of 2011.

“There are many people still living in houses mostly of mud,” Iafigliola said. “So when the rainy season comes, walls collapse and they try to rebuild every year. And that’s not the best way to do things obviously. And when it’s rainy season, you can’t build much back. So you spend months suffering through it.” 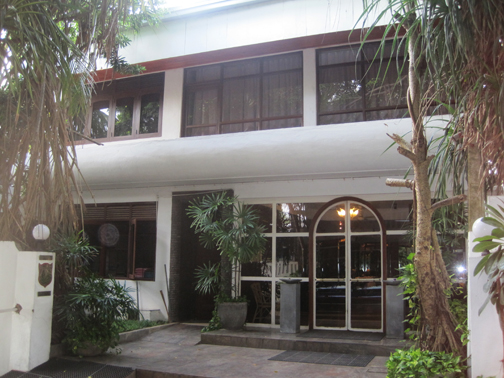 Through the years, the housing help Fuller Center supporters have been able to offer Sri Lankans has been exclusively through donations that have been put to use by locals there. But, now, FCH Sri Lanka is prepared to host volunteer teams, and some Americans have already contacted The Fuller Center in hopes of sending a Fuller Center Global Builders team for the first time into Sri Lanka, perhaps as early as this summer or fall.

AN EXOTIC DESTINATION THAT NEEDS YOU

Iafigliola had a chance to experience much of what volunteers would see on a Global Builders trip to Sri Lanka — a beautiful, comfortable hotel; striking beaches; delicious oceanfront dining; palm trees; Buddhist temples; playful monkeys; and, memorably, elephants. Many of them.

“I think I’d seen maybe two at a zoo,” he said of his previous encounters with pachyderms. That was before he had a chance to not only see the massive animals, but also an opportunity to interact and even ride them at an elephant orphanage that is a preserve of sorts for the animals. Although, there are also plenty of elephants not confined to the preserve. “I’d never seen any just running around outside like that.” 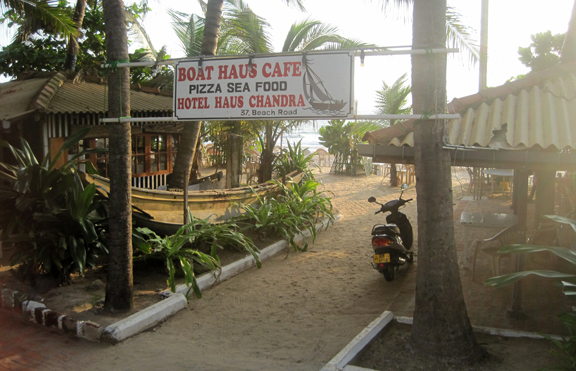 Because the island nation in the Indian Ocean, just off the east coast of India, is not well known, it hasn’t exactly been a mecca for tourists or volunteers. But Iafigliola expects it to be the kind of destination Global Builders teams will want to visit. And he believes those will lead to repeat visits because of the country’s tourist appeal and its great need for the help of volunteers. And though the United Christian Fellowship is a “potpourri” of Christian ministries, they and The Fuller Center serve Buddhist families in addition to Christians, so working in Sri Lanka offers another bridge-building opportunity while doing God’s work.

Learn more about our work in Sri Lanka and how you can help.

Watch the video below about Ryan Iafigliola’s recent visit to Sri Lanka.