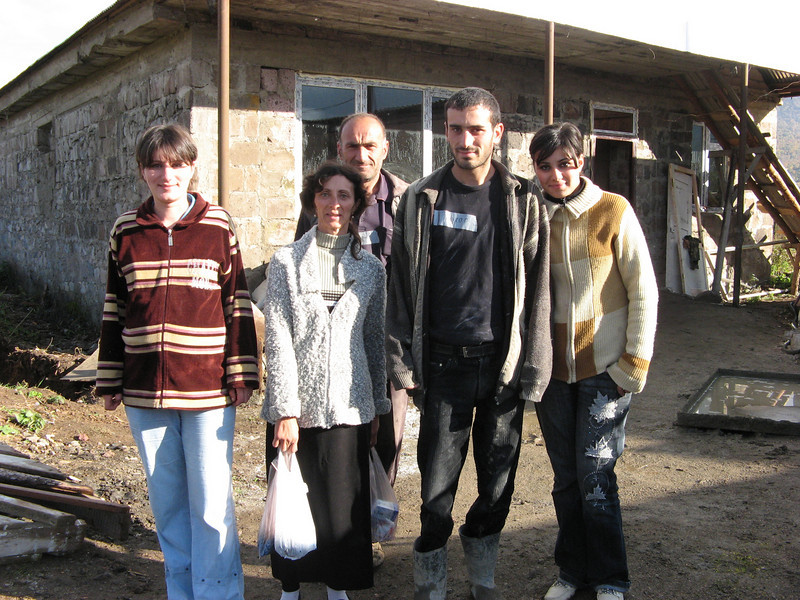 Following the devastating earthquake of 1989, thousands of families were moved into Soviet shipping containers called domiks. Nineteen years later, thousands still live in what were supposed to be temporary shelters. The UN estimates that 40,000 Armenian families lack permanent shelter. Many of these people own land and have started to build homes they can’t afford to finish. Due to breakdowns in the economy following independence and political instability, families in Armenia need capital – not charity – to move from hot, crowded, deteriorating domiks to safe, modest homes.

Like most former Soviet countries, Armenia is dotted with huge apartment complexes. Since independence, many of those apartments have been privatized, but many are in disrepair. The Fuller Center will help families in these apartments refurbish their homes and make them safe, sound and hygienic. 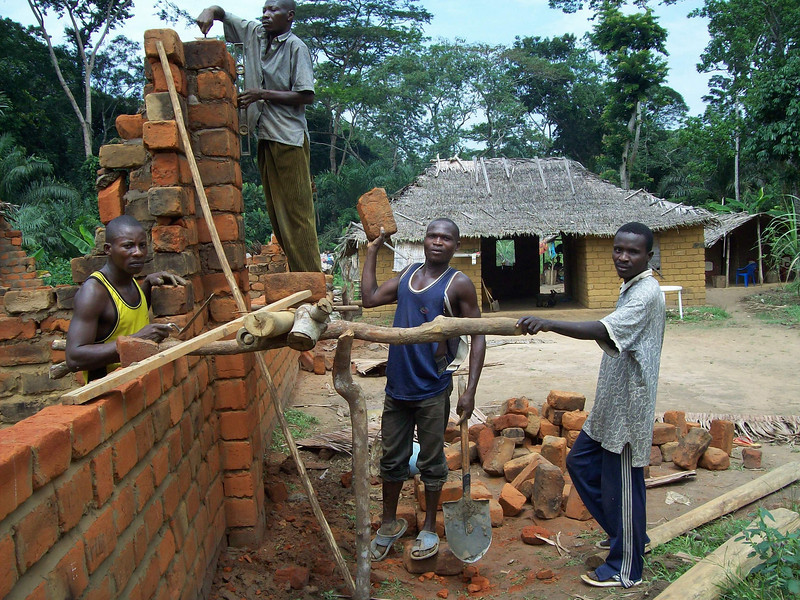 Sponsorship of a home in the DRC, formerly Zaire, is particularly meaningful because it is where Millard and Linda Fuller began their visionary mission to eliminate poverty housing over 30 years ago. The Fuller Center is working in remote Bolomba, reachable only by a six-hour riverboat ride. The people live off the river and jungle without electricity, phones or litter.

Most families we work with in El Salvador do not own land and only have seasonal incomes from working in cane fields. They are part of a large, hardworking underclass that lacks the money, education and opportunities to lift themselves out of poverty. 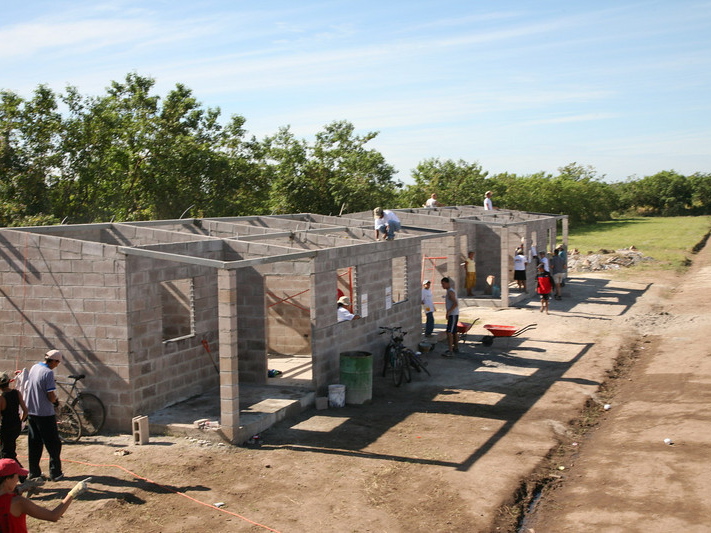 Multi-generation families often live in one-room dwellings, lowering hammocks from the ceiling in order to sleep at night.

The Rana Tharu are an extremely poor people who have lived through generations of bonded labor. With its partners, The Fuller Center is relocating an entire village of 63 houses from a low-lying river area to higher ground to stop the frequent flooding of the homes. Despite its modest cost, a Fuller Center house in Nepal often shelters close to a dozen people because the Rana Tharu live in traditional, extended families.

The most populous country in Africa is rich in oil but the resulting wealth does not trickle down to the vast majority of it people. The Nigeria Fuller Center for Housing works outside Abuja, the capital city, where most people can barely afford to live and instead have settled in sprawling slums. A modest, affordable home instantly improves quality of life and helps lift Nigerian families from the cycle of urban poverty. 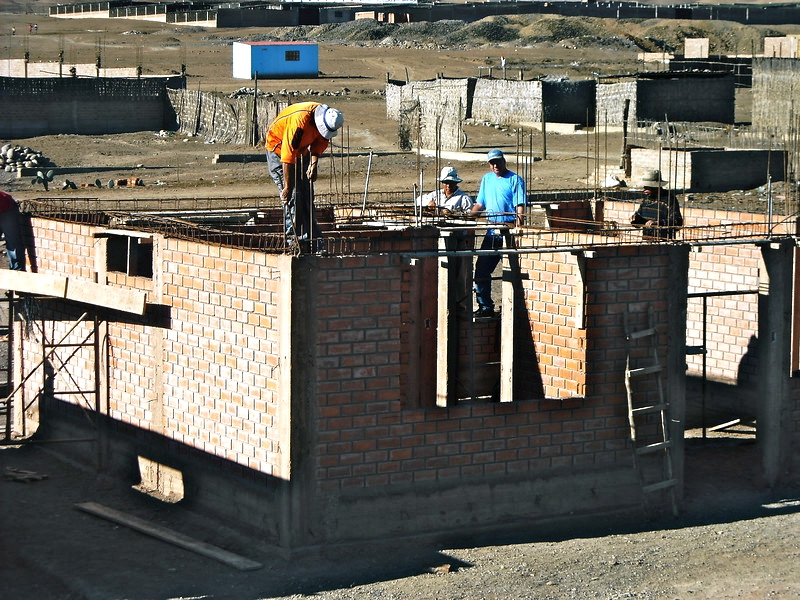 The La Florida project outside of Lima will shelter 448 families: more than 2,000 people! Most families are migrant farm workers with low, seasonal incomes and no land. Many currently live in portable huts made of bamboo panels, and those in traditional houses suffer from miserable overcrowding. Many organizations are assisting families who lost homes in a 2008 earthquake, but The Fuller Center will help families who have never had homes.

Sierra Leone, recovering from a deadly and disastrous civil war that ended in 2002, has one of the lowest United Nations Development Index scores in the world and yet receives almost no international attention. We are working in an area just outside of the capital of Freetown where large extended families of 10-15 people, often including war orphans, live in houses of mud and tarps. Without a secure and dry dwelling place, the people are highly susceptible to crime and disease. We have been given 10 acres of land and are poised to build as many homes as we can fund.

Although poor, the country of Sri Lanka has a high rate of home ownership. However, due to an economy destroyed by the civil war and the tsunami, struggling homeowners can’t afford repairs that would turn dilapidated or damaged houses into decent, safe places to live.

Or sponsor a home in the United States!