The small country town of Lumpkin, Georgia may not attract much attention on a map, but big plans are now in the works for the newly resurrected Southwest Quarter Fuller Center covenant partner 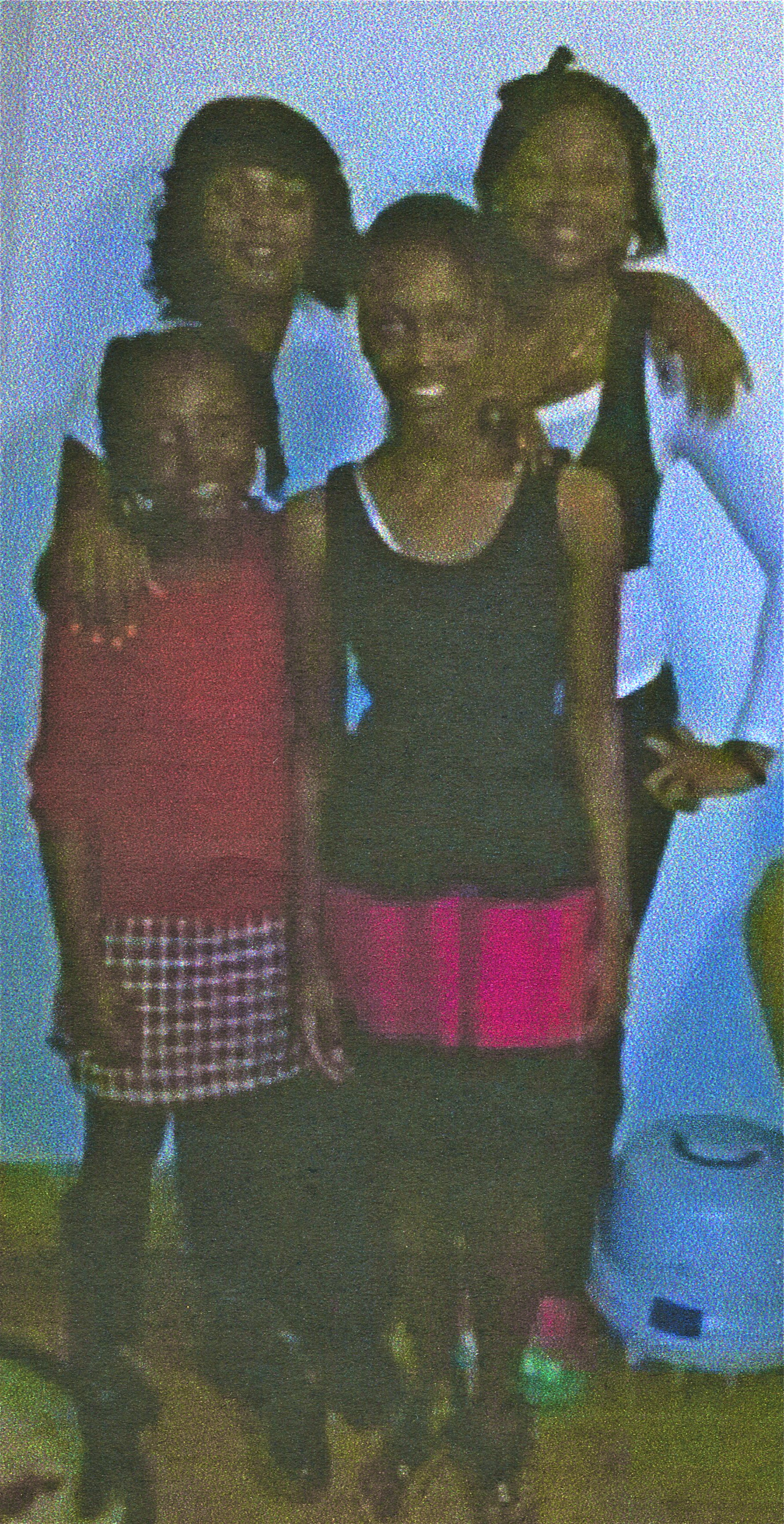 "I have been truly blessed to have this opportunity to be the recipient for this new home," Starling said. "I thank God for all He has done for me, and all He is going to do."

The land for the new home was recently donated by Jean Armour, president of the local Fuller Center.

The Southwest Quarter Fuller Center, which was founded as a Habitat for Humanity affiliate before partnering with The Fuller Center in 2009, will begin construction on their first project by January.

“We recognized there was a need here,” treasurer of Southwest Quarter’s board Charles Ferguson said. “We’ve been hoping to get started before now, but with the economy haven’t been able to.”

With Fort Benning, an army post, and Andrew College located nearby, the covenant partner also hopes volunteer resources will be abundant.

According to Lyman-Barner, these initial plans are a harbinger for what’s to come – not only in Lumpkin but also in rural communities all over the U.S.

“We encourage other communities to catch the vision and dream that’s unfolding in Lumpkin, Georgia, and in places like Pilot Mountain, North Carolina and Yalobusha County, Mississippi where we have Fuller Center covenant partners,” he said. “Already existing within each of these communities is the compassion, the knowledge and the resources to start and manage dynamic housing ministries.”