We have been blessed all week with a college work team on their Alternative Spring Break service trip here in Americus from The University of Idaho .

This morning for devotions, Ryan shared with us an excellent talk from Millard Fuller from his book series Building Materials for Life. If you don’t already have this collection, I would highly recommend getting it. Here’s the video Ryan shared which Millard called "Short Lines."  He told his audience that he often spoke at graduation ceremonies and would tell the students that life is full of short lines and long lines. There are many desireable jobs that pay well and are in a very comfortable environment, and understandably there are long lines of applicants for these jobs.  But Millard said to the students, "Don’t overlook the short lines."  He went on to explain that short line jobs may not pay as well or offer as many cultural opportunities.  But these jobs should be considered for their rewards go way beyond pay and comfort.  They offer a meaningful and fulfilling life.

When the video was over, Ryan suggested to the Idaho students that they would understand the short lines because they were here in Americus doing service instead of on some tropical beach with their peers.  He said, "There is a reason that it is still called Alternative Spring Break… This is not the norm.  And now that you have seen our need, you also see that you are not standing in line behind anyone wanting to paint or insulate the houses you are working on."

Tom McFarland is one of Millard’s former law partners and he is another "short line" kind of person.  Several years back, he gave up his law practice in favor of working for a series of housing efforts in Southwest Georgia.  One of the programs he runs is the local YouthBuild organization.  YouthBuild enlists students who have dropped out of high school for some reason or another, helps them earn their GED high school diploma, and teaches them job-ready construction skills by doing service projects for homeowners despirately in need of help. 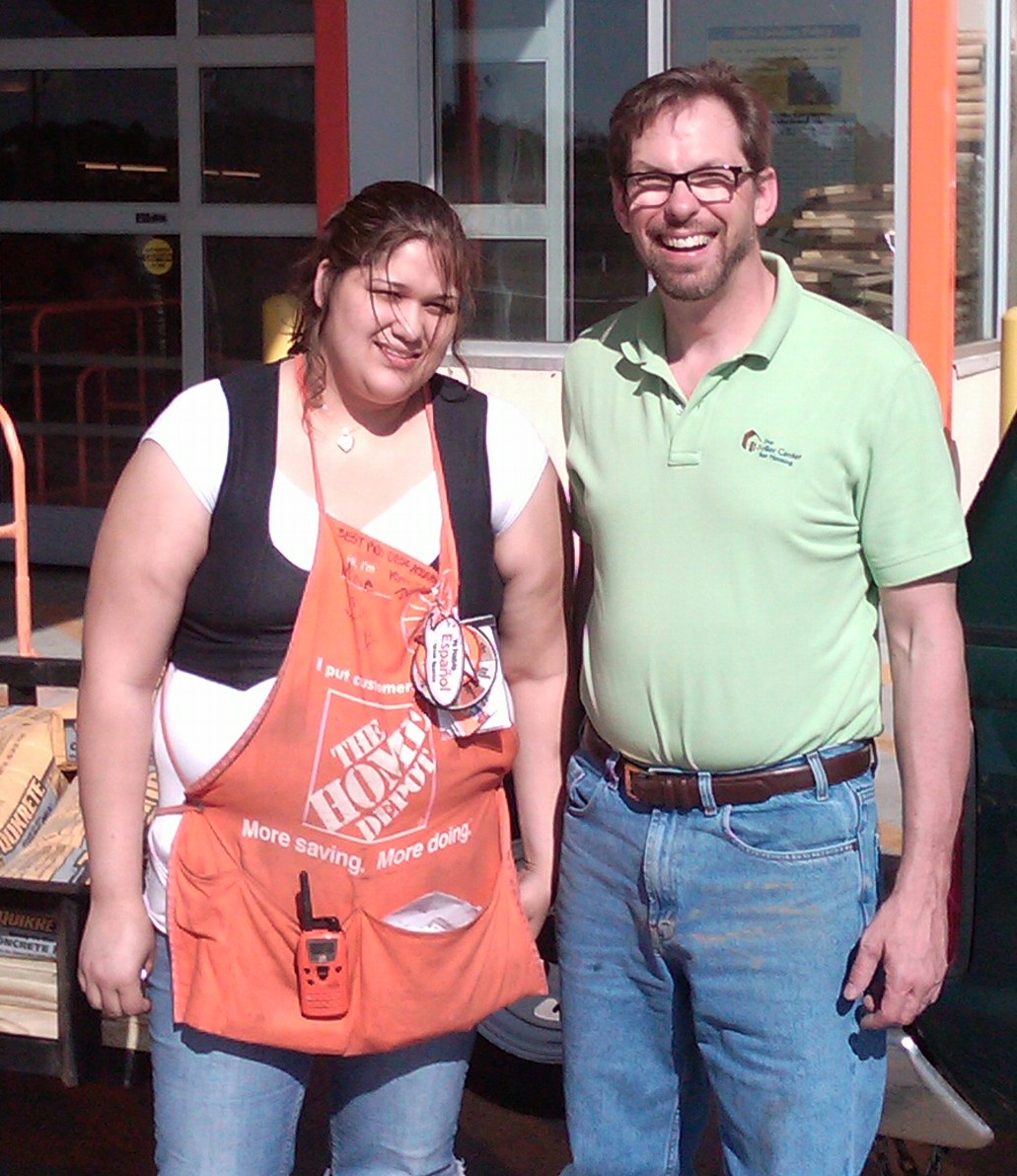 Today, when I went to pick up lumber supplies for the University of Idaho volunteers, a young woman named Maye Villa was loading my truck.  At first she didn’t recognize me, but then she said, "HEY FULLER CENTER!"  I thought, "Okay, I’ll answer to that."  And then she said, "Kirk, I worked on your Elizabeth Street duplex project.  That’s where YouthBuild taught me the skills I needed to get this job!"

She asked how our homeowners Chuck Davis and Thad Harris were doing and she was delighted they got moved in before Christmas.  I told her that when she was in town, she should give me a call and we could go visit Chuck and Thad.

I asked her manager to take our picture and told him that he had hired a very fine employee who did a fantastic job helping to build a Fuller Center house.  I was proud of her and of course Tom McFarland who made the decision to take a short line job.

When I arrived back at the site to unload the materials, I was greeted by two of our incredible volunteers, Allen Slabaugh, who manages our Bike Adventure Program, and Alyssa Hostleter, who must have volunteered on every construction project I’ve been involved with in Sumter County!  These two were met by two of the homeower children, Jesus (3rd grade) and his brother Jose (kindergarten). Allen and Alyssa had come out to mark the spots where we would be digging post holes to build a wheelchair ramp for Jesus and Jose’s little brother Philipe who was born disabled.

This family was selected and sponsored by the Americus Mennonite Fellowship at the urging of one of their members, Nash Chantal.   Nash is a Fuller Center Greater Blessing project homeowner.  He is a very skilled carpenter who also took a short line.  He could be making good money on higher paying jobs, but instead he spends most of his energy working as an advocate for the families in the Koinonia housing villages and with the Hispanic community here in Sumter County.

As word spread in the community about the Idaho group working with Jesus and Jose’s family, two different Mexican restaurants offered free suppers to our visiting volunteers to show their appreciation for the help.
In his speech on Short Lines, Millard reminded us that Jesus said we should serve our neighbor and in fact, "those that want to be first, must be last."  Next time you find yourself with a student about to graduate, do them a favor and share Millard’s speech.  They may just find a joyful, meaningful life of service.  I love short line people and short line days! Don’t you? 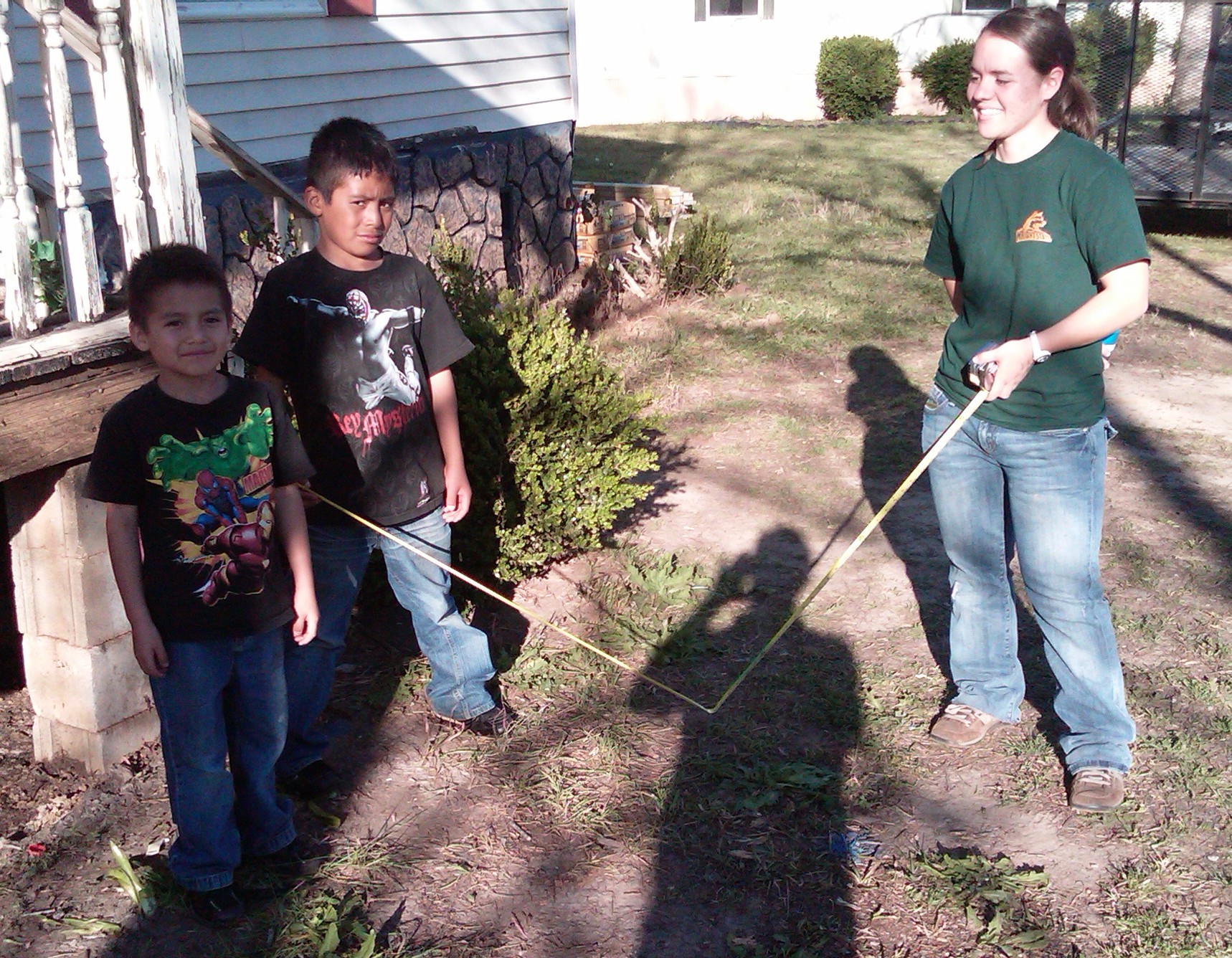 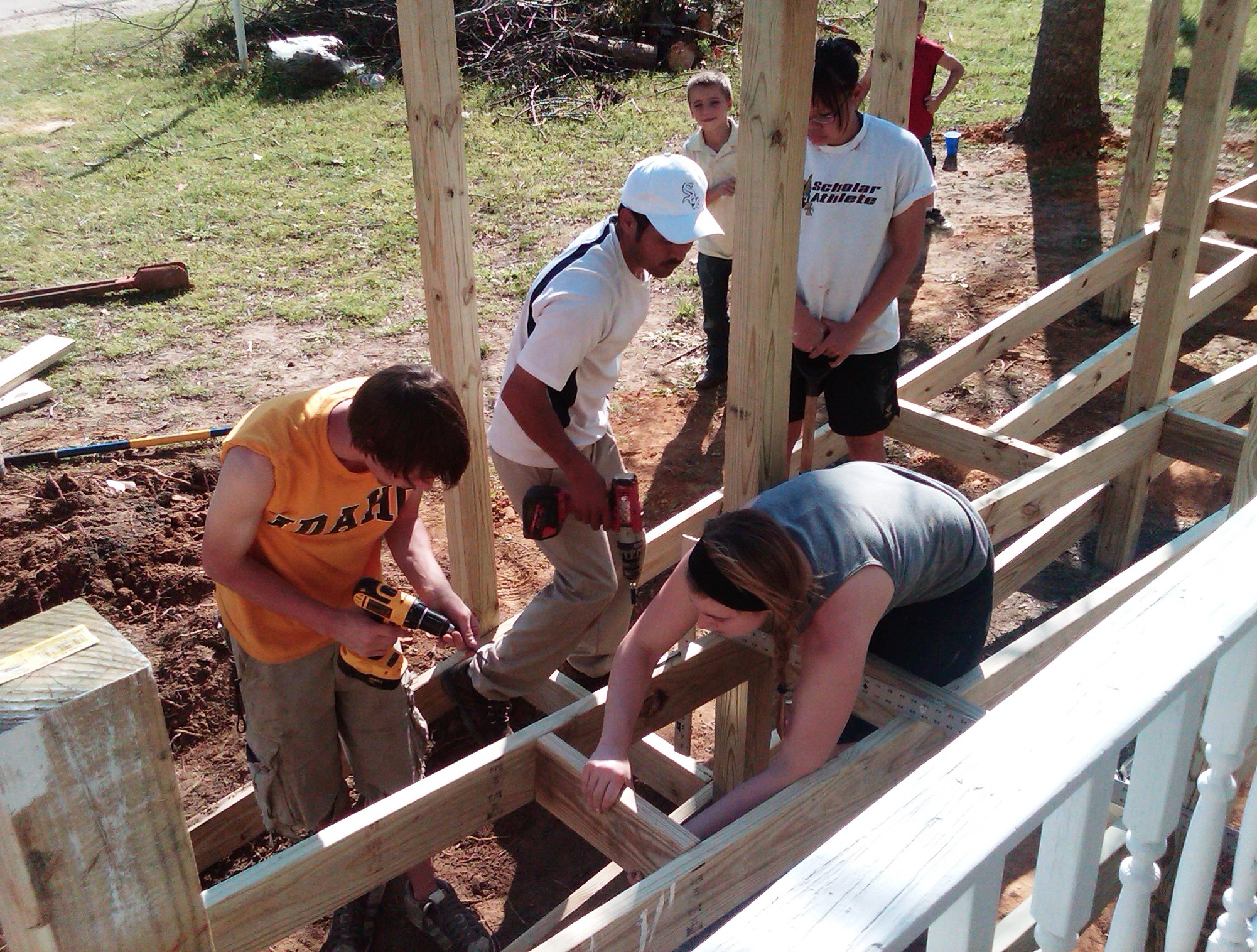 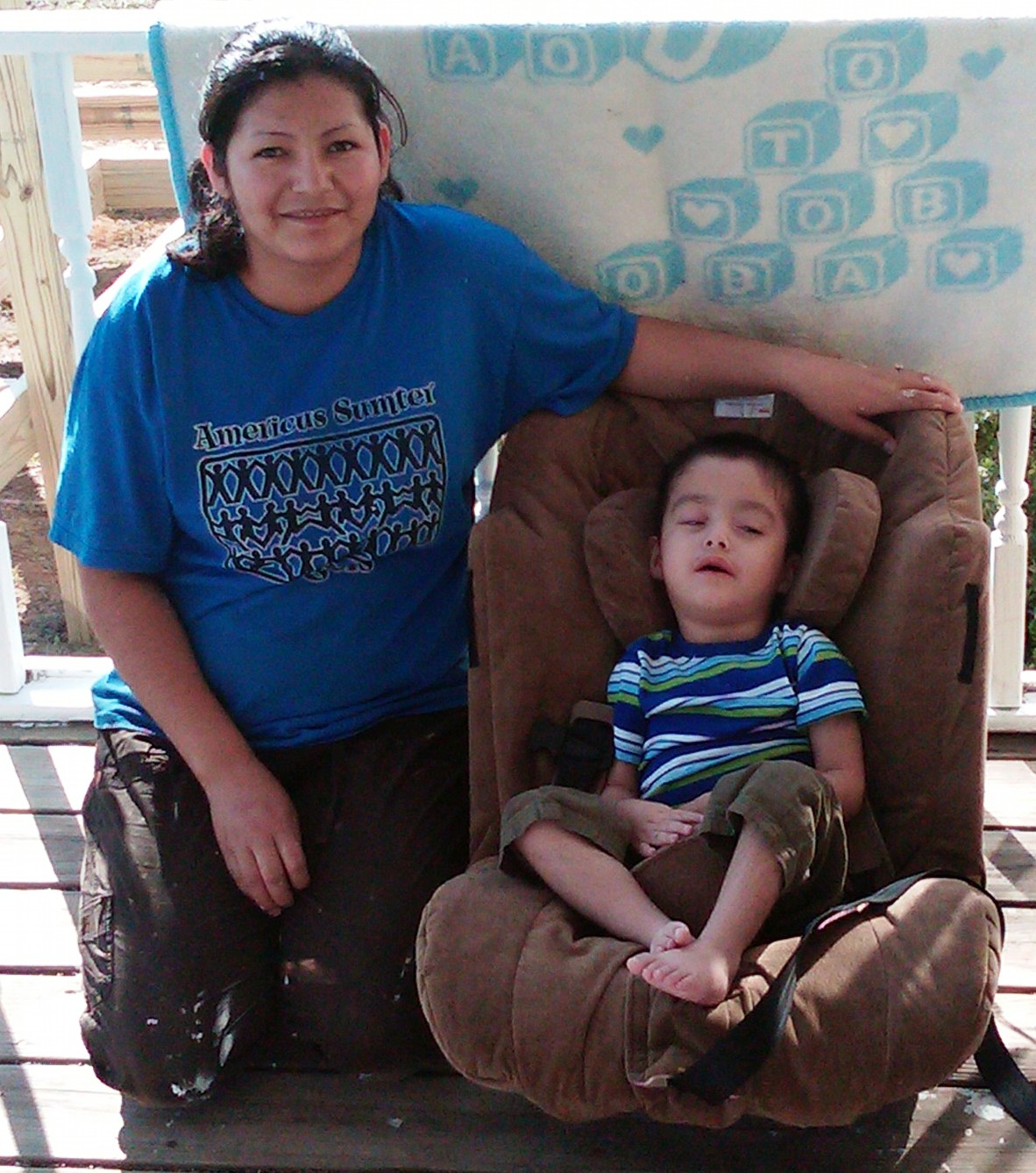