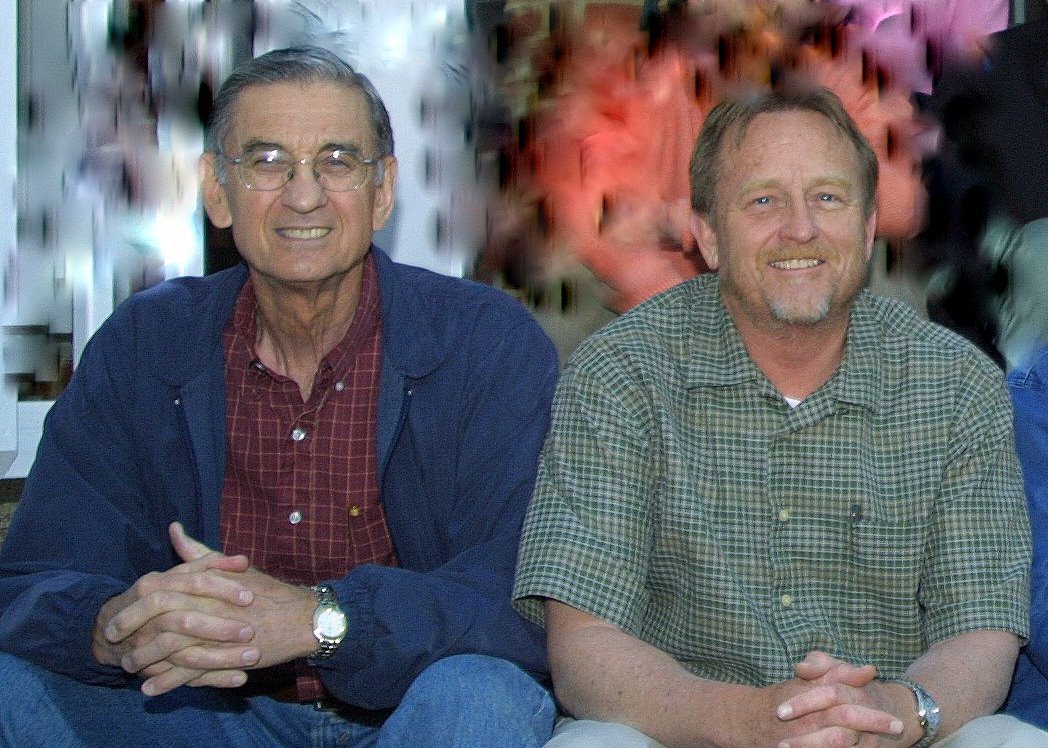 Last Friday marked the third anniversary of the death of Millard Fuller, who, with his wife Linda, founded Habitat for Humanity and The Fuller Center for Housing.  Those of us who’ve been called to continue the pursuit of Millard’s dream of eliminating poverty housing miss him every day.  Millard was one of those larger-than-life individuals who lit up any room he entered.  He was a master communicator, and had the unique ability of encouraging people to do things they didn’t know they could do.

Millard was a messenger, and his message was a simple one.  He got his spiritual bearings at Koinonia Farm, and its founder, Clarence Jordan, was his guide.  In a single sentence Clarence summed up the philosophy that was the foundation of Millard’s forty year ministry.  He said that what the poor need isn’t charity, it’s capital.  Millard spent his life helping get that capital into the hands of the poor through the ownership of a home.  It was to that notion that Millard applied his communications and entrepreneurial skills, housing hundreds of thousands of families.  But while Millard’s talents carried the message it was the message itself that engaged thousands of volunteers and donors in the work.

The Fuller Center continues to preach that simple message.  We’re a charitable organization, but thoughtfully so.  Too often charity has the unintended consequence of creating dependency and creating a sense of entitlement.  The old adage that there is no free lunch is especially true for the poor, who give up their dignity in exchange for the gifts they receive.  Clarence Jordan’s counsel as put into practice by Millard Fuller, results in a different kind of charity, one in which the beneficiaries become partners, and through the sweat equity they put into the construction of their home and the interest-free payments they make to pay for it, dignity is retained and self worth enhanced.

Beyond the obvious blessings that Millard’s message brings to the poor are those that it brings to those of means.  The hundreds of thousands of volunteers and donors whose investments of time and resources make this ministry possible are blessed as well.  A Fuller Center building project brings people of all backgrounds, races, religions and economic circumstances together for a common good.  It’s hard to spend much time at such an event without being touched by the Spirit.

This is the legacy that Millard left.  Good and decent people helping good and decent people, making the world a better place one house at a time.  You can count the houses he built, and the number of families he enriched.  It’s impossible, though, to measure the effect his work had on children who, by his inspired and tireless efforts, children who have been freed of binding poverty to become contributors in their own right.  This is the legacy of Millard Fuller.  We here at The Fuller Center are honored to carry it forward.