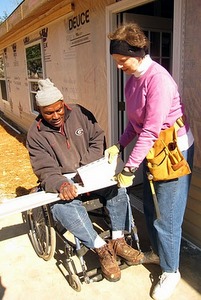 On the frosty morning of Feb. 3, a crowd filled the road in front of 910 Elizabeth Street in Americus, Ga. as Linda Fuller, co-founder of The Fuller Center for Housing and Habitat for Humanity, talked about where she’d been exactly one year ago.

Millard Fuller, her husband and founder of the two affordable home-building organizations, passed away late that night as a result of an aortic aneurysm. She remembered being in the emergency room and getting a phone call from the Associated Press asking for a quote. Even in the distress of the moment, one thing came to her mind.

“Millard would not want us to mourn his passing, but rather pick up a hammer and build a house,” Linda said.

One year later, friends, family and supporters joined the staff of The Fuller Center in taking the day to build in Millard’s honor. The more than 25 volunteers hung siding on a handicap-accessible duplex going up through the Americus-Sumter Fuller Center for two soon-to-be homeowners.

New homeowner Thaddeus Harris grew up in Americus, as he said, “before Millard changed Americus.”

He took a moment to tell Linda about how he and his family lived near the first Habitat for Humanity headquarters, in the neighborhood where volunteer housing was springing up all over. He watched his neighbors partner with Habitat and move out of shacks, but said he never really understood the life change they were experiencing. 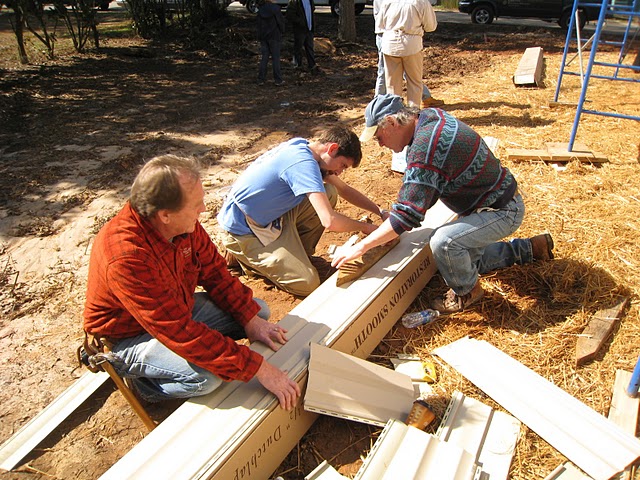 “Thad made the comment to me that he never dreamed he would one day have the opportunity to have us build him a house,” Linda said.

“Now I see this was how those people felt,” Harris said. “I can’t appreciate [Millard’s] life enough, because it’s making mine so much better.”

Harris worked in construction until he was thrown off the back of a truck and lost the use of both legs. 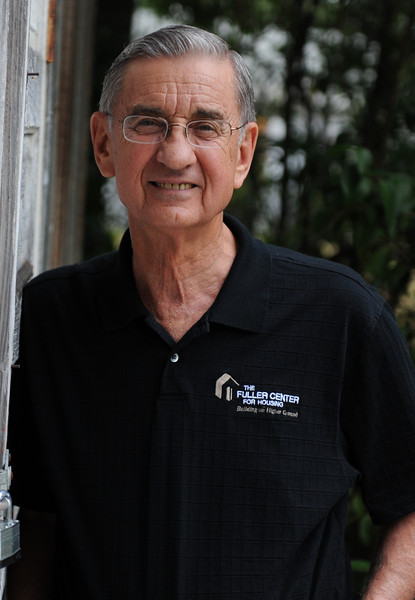 “I’m reaping the rewards of his life, the life that they made,” he said pointing to Linda. “His life really did mean something.”

Linda expressed her gratitude for his coming out as well as the dozens of other friends and supporters.

"Friends, supporters, people we’ve known for years and years took the day off to come build. It’s amazing," she said.

For David Snell this also marks the time almost a year ago when he became president of The Fuller Center.

“I’ve had the daunting task of following Millard as the leader of this ministry,” Snell said. “I’ve been amazed at how his inspired leadership has encouraged people to continue to support his work.”

The duplex on Elizabeth Street is a demonstration of that support. It’s partly sponsored by the $55,000 raised at Americus-Sumter’s first annual Fuller Center Fish Fry.

“Millard loved Americus, so he would be delighted to see this house going up,” Snell said.

WATCH THIS NEWS VIDEO about the build day from WALB TV news.

Join The Fuller Center in celebrating an extraordinary and full life spent helping those in need. 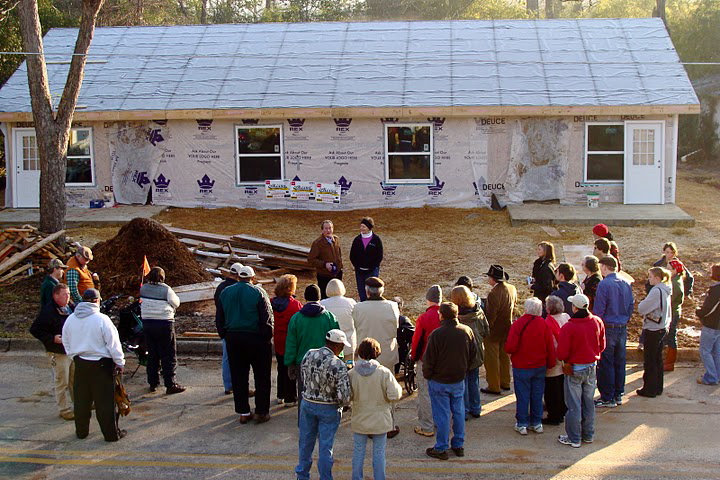