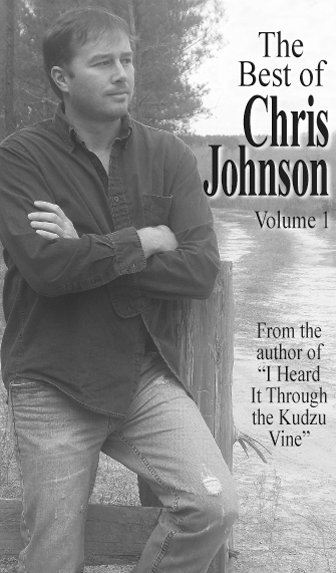 There are many communication directors out there. Few things aside from my captivating good looks and irresistible charm separate me from the pack. But there is one thing that does distinguish me from those in my field who have a similar responsibility to work with the media: I am the media.

I spent more than 22 years in the newspaper business, having started out as a lowly sports writer right here in Americus during my college days. Somehow, I got sucked into the business and became a full-time journalist in Americus, Montezuma, Ga., Valdosta, Ga., and then Columbus, Ga.

When I accepted the position here at The Fuller Center for Housing, I was willing to give up my prestigious slot as the Sunday humor columnist for the Columbus Ledger-Enquirer. But President David Snell insisted that wasn’t necessary, though he did force me to give up my side gig of alligator dentistry. (Next time you’re gummed by a gator, blame him!) And for some reason the newspaper wanted to keep me on. I guess Ziggy had a prior commitment.


So, my columns continue to run each week in the Ledger-Enquirer, and you can read them by clicking here. While I was always proud of being a member of the press and valued its role in society, I was happiest when writing my column and making stuff up. Most folks in the real press who make stuff up get fired!

Of course, now I don’t have to make stuff up. What we do through the Fuller Center is a great story, pure and simple. It makes my job quite easy. With captivating homeowner stories, interesting volunteers, amazing supporters and an inspiring history, I can be proud to be on this side of the coin. I’m not trying to sell the media on a new soft drink or trying to get them to publicize a reality TV show. I merely turn them on to a worthy cause.

Unfortunately, good people doing good things is not what most in the media consider newsworthy – which is why cyclists bike 3,600 miles, massive NFL stars swing hammers and stunt drivers flip vans to generate media attention for The Fuller Center. Attention doesn’t directly generate funds, but one thing’s for sure: if folks don’t know who you are, they won’t support you. So publicity is a big part of the equation here when it comes to helping others. 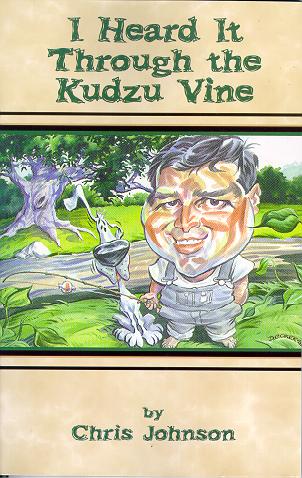 Which is why I was thrilled to hear from Scott “Buy a Vowel” Umstattd today, who has been experiencing a flurry of media attention in Kansas en route to this weekend’s build and Bicycle Adventure celebration in Kansas City. While going through rural parts of Kansas, small papers came out to help them tell their story, while the gang has gotten attention from two TV stations in Topeka today and one in Lawrence. Scott’s the media liaison with the Adventure team and stays busy. But he and all the riders have been gracious to all the media requests and have gone out of their way (sometimes literally) to be accommodating … which pays off with efforts like this one from the Topeka Capital-Journal.

As a former full-time member of the media, I can tell you that you get a lot more flies with honey. It’s refreshing for the media (who usually just deal with whines and complaints and cussing) to get to deal with folks like we have connected to the Fuller Center – positive, energetic, driven, passionate and friendly. Media coverage is never a guarantee. But I can tell you that folks in the media are more receptive to a positive approach.

We all have roles in helping us spread our message. It’s spreading – and it’s a message worth spreading. Thank all of you who enhance the positivity of our message.