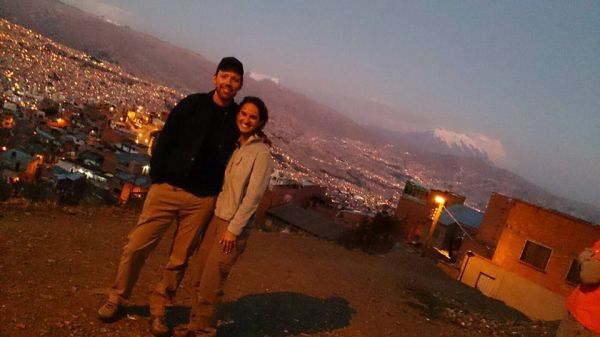 October did not see much of a cooldown in the weather as we settled into the fall season, nor did the work of The Fuller Center cool down across the nation and around the world. Here are some of the highlights that supporters like you made possible in the month of October: