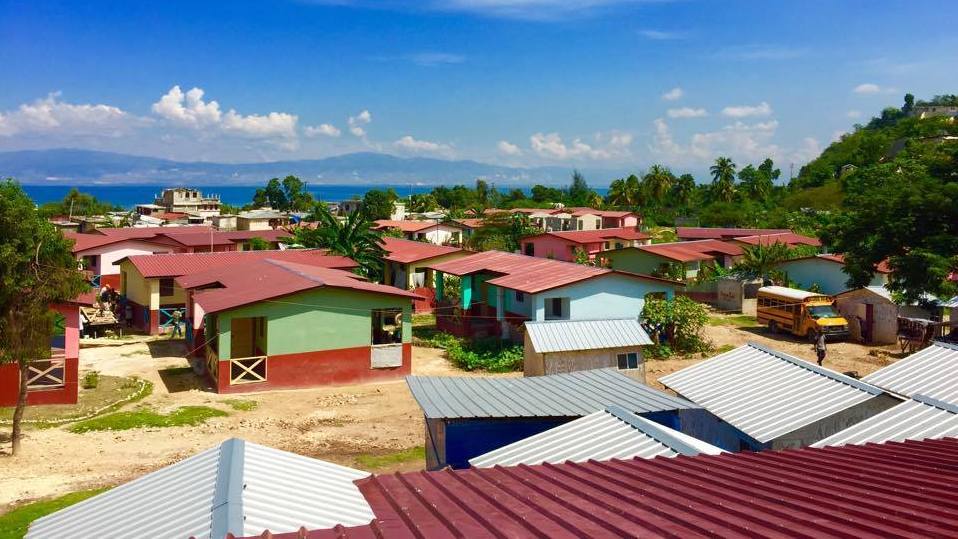 It’s finally starting to feel a little bit like fall here in Georgia. This is often a time when our covenant partners hammer out plans for the next year and ramp up the end-of-year fundraising efforts to make those plans a reality.

But that doesn’t mean the hammers have stopped swinging. In fact, one of the biggest events this month was last week’s completion of The Fuller Center’s 56-home Lambi Village in Haiti. Lambi was a great plan — building an entire community where families were full partners in the building process and not the recipients of the kind of well-meaning handouts that have unintentionally crippled the Haitian people.

With apologies to George Peppard’s character Hannibal on TV’s "The A-Team" (my favorite show back in 8th grade), I love it when a plan comes together. If you didn’t get that, congratulations, you haven’t watched too much bad TV. Haiti has seen plenty of plans made and plans fizzle, often before they even got off the ground. But Lambi stands as a testament to The Fuller Center’s determination to follow through on plans and to help people help themselves.

Click here for the complete report on last week’s dedication of Lambi Village.

Now, here’s a sampling of other happenings in October. Click the links for full details: