When the boogeyman goes to sleep, he checks the closet for Chuck Norris.

And so goes one of about 40,000 Chuck Norris jokes making the rounds. But even though the tough guy filmed many an episode of “Walker Texas Ranger” in Waxahachie, Texas, he wasn’t able to knock out the town’s problem of poverty housing.

With all due respect to Chuck Norris, The Fuller Center for Housing of Eastside Waxahachie will handle that with Bridgette Miller at the helm as its president. She never caught a glimpse of Chuck Norris during filming of the episodes, but she has caught many a glimpse of poor housing conditions in Waxahachie.

“What I did before was buy older homes and remodel them and then rent them out or sell them to families,” said Miller, who is now a customer service manager for Valeo Compressors, a company on the edge of Dallas/Fort Worth International Airport (DFW). “I ran into a little hiccup there and wasn’t able to continue on.” 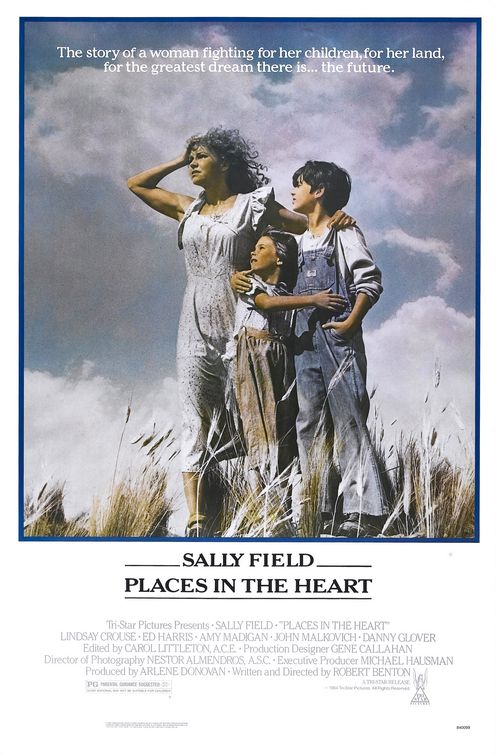 Though she now works with Valeo, she will now lead the effort to improve housing conditions in the area on a nonprofit basis.

“When I was reading about The Fuller Center and what all they had done and the opportunities The Fuller Center gives families, I found out I could become a covenant partner,” she said. “I’m excited about it and hopefully I can get enough volunteers and funds in to be able to do things because there’s a lot of need in the area. A lot of people who live in the area don’t have the money to do it.”

“It was wonderful to meet and work with Bridgette,” he said. “In less than two months, she studied our nonprofit model and liked what she saw.”

Miller did her homework and was steadily organizing before making the decision to join The Fuller Center for Housing’s ranks of U.S. Covenant partners. She listened in on The Fuller Center’s March leadership conference call at the first of the month and was recruiting potential board members when something happened that spurred her to speed up the effort. Carla Williams, a fellow church member and secretary at Joshua Chapel AME in Waxahachie, and her three children lost their home to a fire last week. Miller wants to make them their first homeowner partner family, but she originally had Williams pegged as a potential board member.

“They’ve got a lot of support from people in the community who want to try to help them,” said Miller, adding that it was crucial to achieve 501(c)(3) nonprofit status so that tax-deductible donations can be accepted from those looking to help the family. “I had all my Fuller Center paperwork ready to go and actually had her down to be one of the people on my committee to help me because I know she’s great in advertising and marketing for the church.”

“That really motivated her to get the Fuller Center for Housing of Eastside Waxahachie up and running,” Lyman-Barner said. “The citizens of Waxahachie are fortunate to have neighbors who are both concerned citizens and who are willing to get organized to make life better in their community.”

THE STARS AT NIGHT ARE BIG AND BRIGHT

Waxahachie is a city of 29,621 that sits about 30 minutes south of Dallas, down Highway 77. It becomes the second Fuller Center covenant partner in Texas, joining San Antonio.

The town has more than a few quirky claims to fame. It was the birthplace of Tom Blasingame, who was considered the oldest cowboy in the American West, dying on the range at the age of 91 in 1989 after 85 years in the saddle. It was set to be home of the world’s largest Superconducting Super Collider, the world’s largest and most powerful particle accelerator with a circumference of more than 54 miles, but Congress nixed the project in 1993 midway through construction. And it’s the birthplace of golf legend Byron Nelson.

And Chuck Norris might want to consider filming a movie there. For three straight years, Academy Award-winning acting performances were filmed in Waxahachie — with Oscars going to Robert Duvall for “Tender Mercies” in 1983, Sally Field for “Places in the Heart” in 1984 and Geraldine Page for “The Trip to Bountiful” in 1985.

By the way, the first syllable of Waxahachie is pronounced “wahks” and not “wax” as you might think. Please don’t get that wrong. We wouldn’t want to upset Chuck Norris.