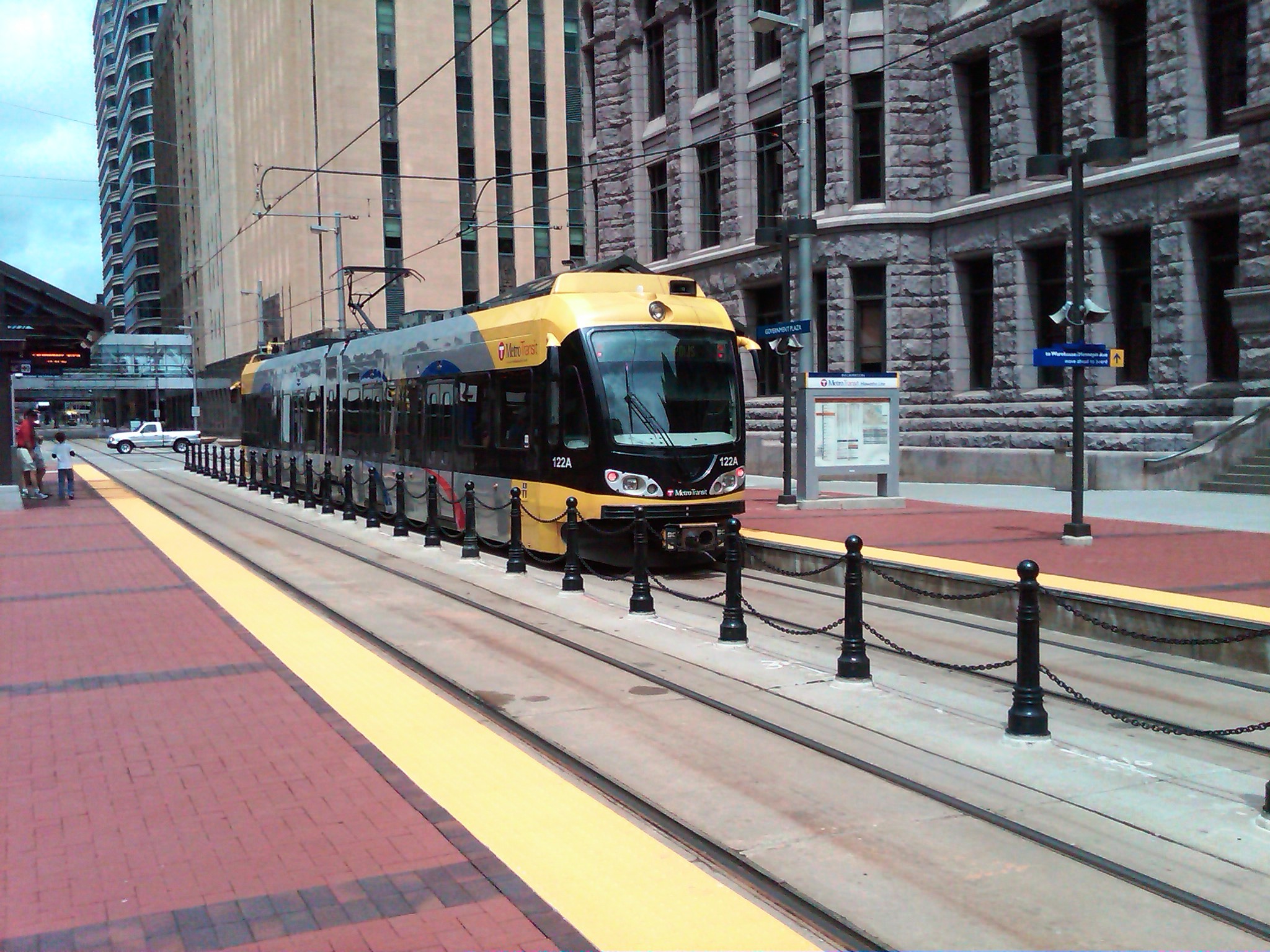 The name of the city is attributed to its first schoolteacher, who combined mini, the Dakota word for water and polis, the Greek word for city.

Minneapolitans enjoy both banks of the Mississippi River and over twenty lakes, wetlands, creeks and waterfalls. I didn’t realize that the Los Angeles “Lakers” were originally from Minneapolis.

Minneapolis was recognized as the most literate city in the US, the “Top Tech City” and ranks as one of the “Seven Cool Cities” for young professionals. It was one of the first cities to implement city-wide, public Wi-Fi covering 90% of the city by December 2008.

The public transportation system is unbelievable! I hopped off the plane and after a short walk paid $1.75 to take the 20 minute ride on the light rail system downtown. I discovered these cool bike stations, miles and miles (34 to be exact) of bike lanes. Bicycling magazine ranked Minneapolis the top bicycling city in the US. The bus system has digital signs that tell people waiting on the sidewalk how long it will be until the next bus arrives. The city built seven miles of skyways linking eighty city blocks downtown.

Alternative transportation is clearly encouraged. Over 60 percent of the 160,000 daily commuters get to work by means other than a single person per auto.

We have often used the mantra “decent homes and decent communities.” I feel like I dropped into an urban planners’ benchmark model of what a decent community would look like. Their parks have been called the best-designed, best finances and best-maintained in America. One observer summarized their spirit of caring observing “The community’s diverse population has a long tradition of charitable support through progressive public social programs, as well as private and corporate philanthropy.” The city is second only to New York City in live theater per capita. Over 40% of adults are engaged in volunteerism, the highest percent in the U.S. 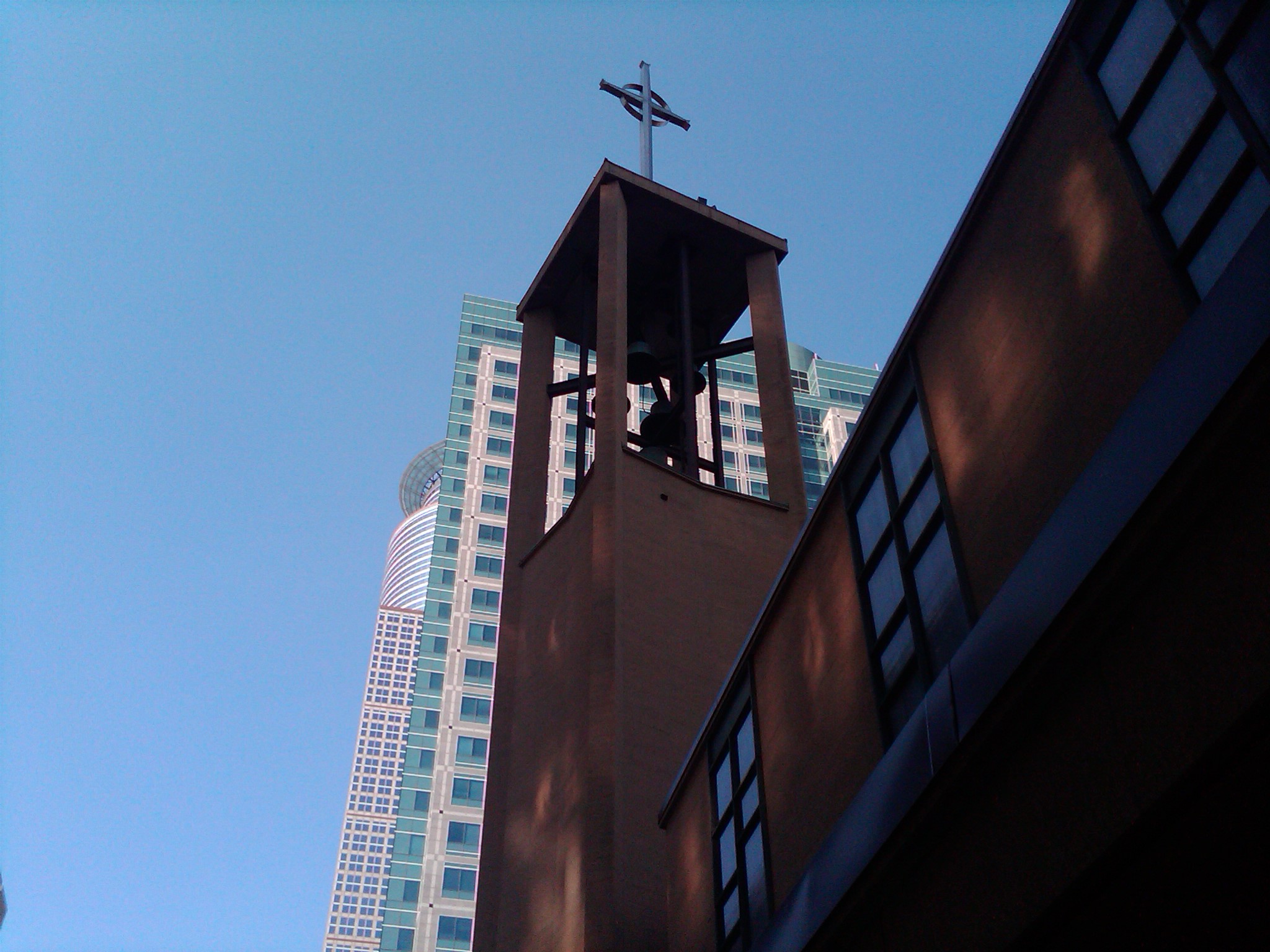 Perhaps Minneapolis is indeed a very good setting for the Presbyterian General Assembly. We Presbyterians are very cerebral in our theology and academic approach to worship and witness. Sometimes this leads us into controversial and divisive social issues. To be a thinking Christian is necessarily challenging to culture. The opportunity for education is not taken lightly. If we are to walk humbly and do justice in this world we need to realize the advantages and responsibilities that an education offers. We are an unusual lot. Whereas 27 percent of the adults in the U.S. have completed a college degree, 58 percent of the people worshiping in the pews of Presbyterian Churches have college and post graduate degrees. Contrast this with the reality that only 1 percent of the adults around the world have had the opportunity to successfully earn a college degree; we must always remember that we are among the wealthiest of all of God’s children.

Presbyterians are unapologetic about their hunger for academic education. They know a college degree statistically results in the doubling of one’s earning power for adult workers in the US. Education is one key component necessary to break the cycle of poverty and we need more of it, but we praise God from who all blessing flow recognizing that His revelation does not come exclusively to academics. 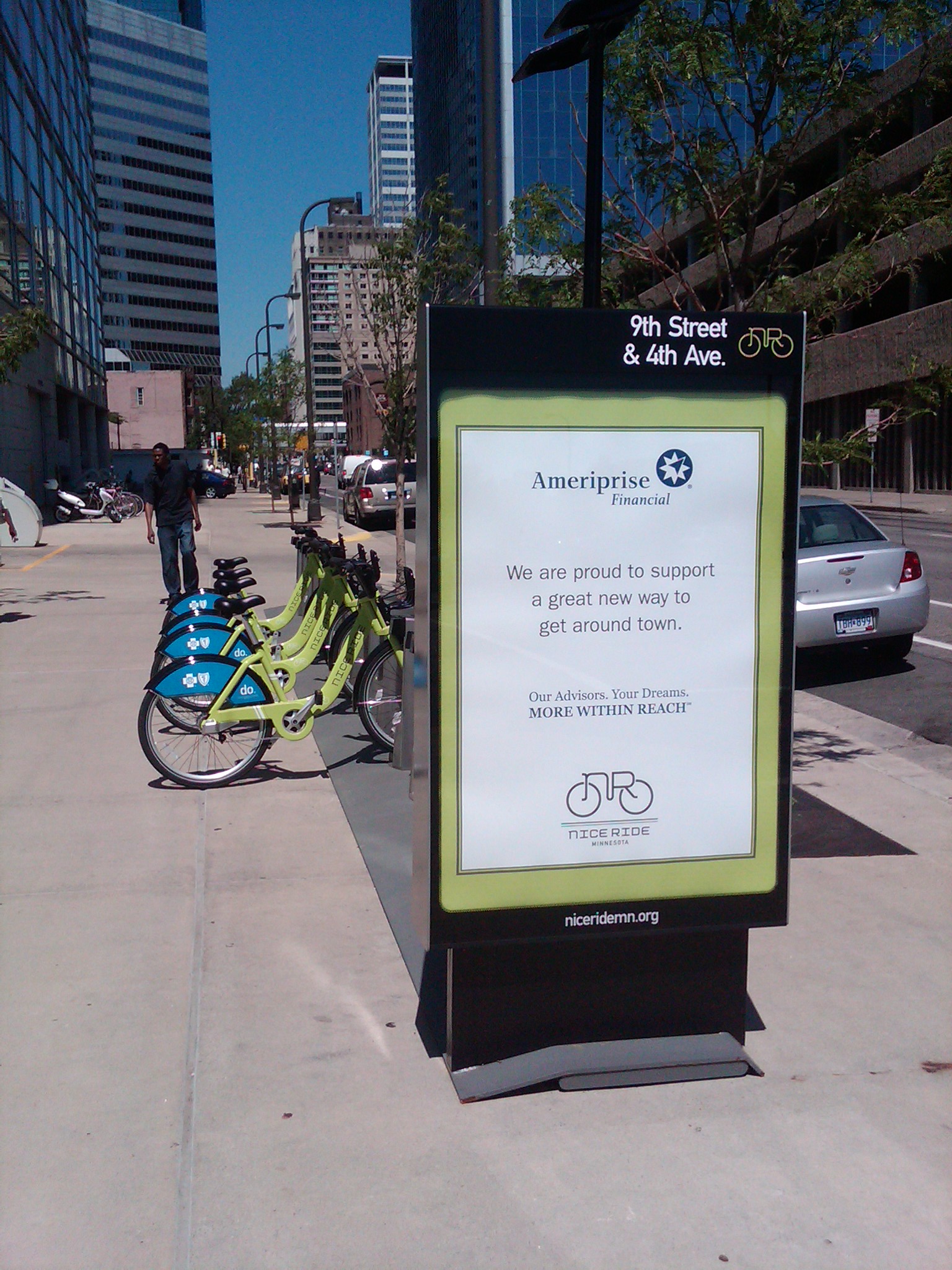 As I wandered through the streets of Minneapolis and headed over to the convention center, I couldn’t help but be amazed at what the combination of capitalism with thinking, caring citizenship has to offer for communities. I know Minneapolis isn’t perfect but it is a far cry from the red clay, the cotton fields and small hamlets of southwest Georgia. I couldn’t help but think about our two newest homeowners Chuck and Thad who don’t have access to a computer or the internet, fancy public transportation systems or the nation’s best hospitals. What would their lives be like in this different environment? What would my life look like if I wasn’t born into a Presbyterian family with all of my educational opportunities?

I’ll be interested to learn from the General Assembly just how these thinking Chrisitans are motivated by Minneapolis to respond to the harsh reality that too many of God’s children in this world can only dream about a decent home in a decent community. For it is our calling to bridge that gap between the children of Minneapolis and the children of Mbandaka.

Click here to learn more about our Faith Builders program.