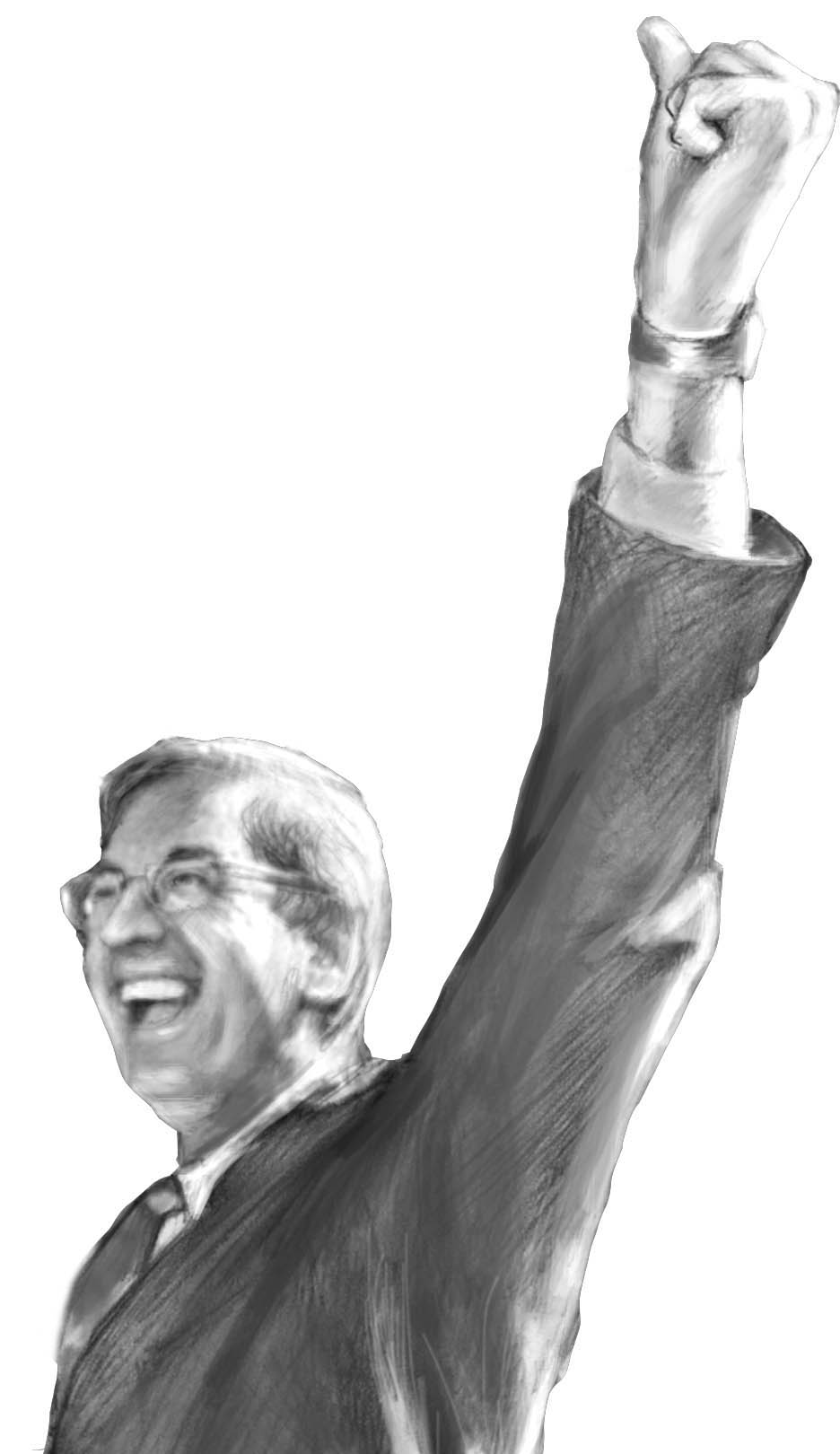 This year is the 5th Anniversary of The Fuller Center and to celebrate we have launched an effort to raise $5 million during 2010.

Watch a VIDEO message below from Fuller Center President David Snell about the new goal.

In the U.S. $5 million will build over 80 houses. Rehab possibilities are endless: 10,000 wheelchair ramps could be built for handicapped homeowners; materials to replace 2,000 leaking, dangerous roofs could be purchased: 15,000 broken doors and windows could be replaced and energy-saving insulation could be blown into 4,000 attics.

The Millions for Millard campaign, launched in 2009 already succeeded in meeting its first goal to raise $1 million–and accomplised that six weeks early!

Why Millions for Millard?

During his 29 years as president of Habitat for Humanity International, Millard Fuller led the housing ministry movement to make decent shelter a reality for one million people around the world. The Fuller Center for Housing seeks to do the same for another million people over the next 15 years.

Linda Fuller, co-founder with husband Millard of The Fuller Center, says: "Thank you for joining me in continuing Millard’s legacy. Together we can do it!"