Today, Jan. 3, marks Fuller Center founder Millard Fuller’s 75th birthday.  "If he were alive today, I’m certain he would be using the occasion to focus not on himself, but instead on helping others," says Linda Fuller, his wife of nearly 50 years.  "He never wanted to receive gifts for himself.  What would make him happiest of all is when someone would give a gift to him in the form of a heartfelt letter, a commitment to help someone in need or a donation to the Fuller Center."

Fuller was born in 1935 in Lanett, Ala. to Render and Estin Cook Fuller.  He developed a love of business at a young age and became a millionaire by the time he was 29 years old. In 1965, his life took a dramatic turn when his wife, Linda, told him she was leaving him.  Together, they resolved to save their marriage, give away their fortune to help the poor and refocus their lives toward God’s work with a renewed and exciting sense of purpose.

A decade later, they started Habitat for Humanity which has to date built or renovated 350,000 homes worldwide for more than 1.75 million people.  In 2005, the Fullers once again started over and launched The Fuller Center for Housing which is currently building and renovating homes in 17 countries and 57 communities in the United States.

If you would like to honor Millard’s 75th birthday: 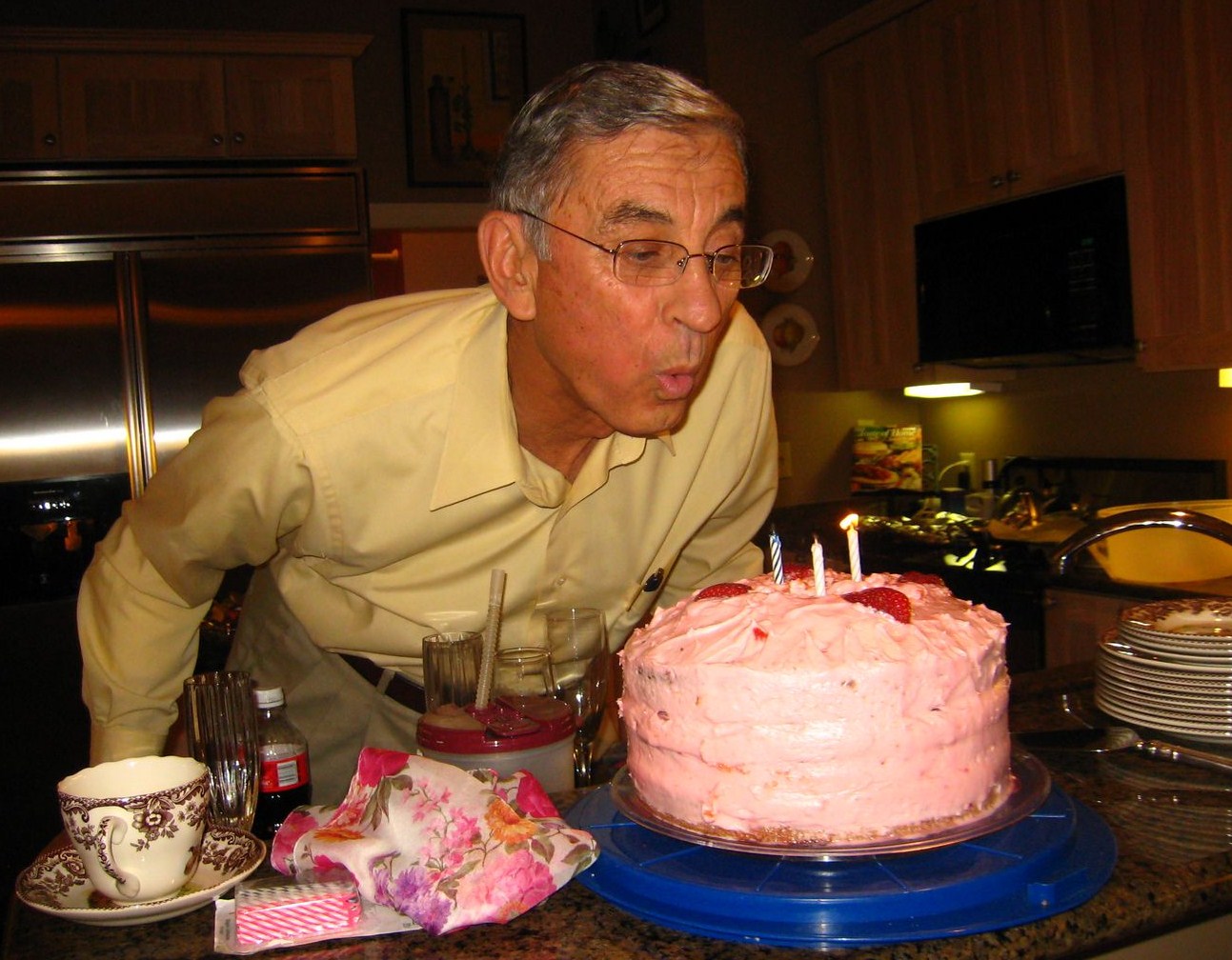 Linda Fuller says she is grateful for the heartfelt messages remembering Millard on this special day, including this one from a longtime friend:

Hi Linda, I’m thinking about you today and just told Millard happy birthday in heaven. I know God is with you and I hope that you have a very blessed 2010.

I love you,
Gretchen