Millard Fuller was the founder and former president of Habitat for Humanity International (HFHI). His 29-year leadership, beginning in 1976, forged Habitat into a worldwide Christian housing ministry, building 200,000 homes with projects in 100 countries.

He passed away on Feb. 3, 2009 at the age of 74. He was laid to rest at Koinonia Farm in Americus, Ga., the birthplace of Habitat and The Fuller Center, and the home of his former mentor, Clarence Jordan.

Clinton said, “Millard Fuller has done as much to make the dream of homeownership a reality in our country and throughout the world as any living person.” Jack Kemp, former Secretary of Housing and Urban Development and former HFHI board member agreed, adding, “When I’m asked about housing success stories from our inner cities, the first group that comes to mind is Habitat for Humanity.” 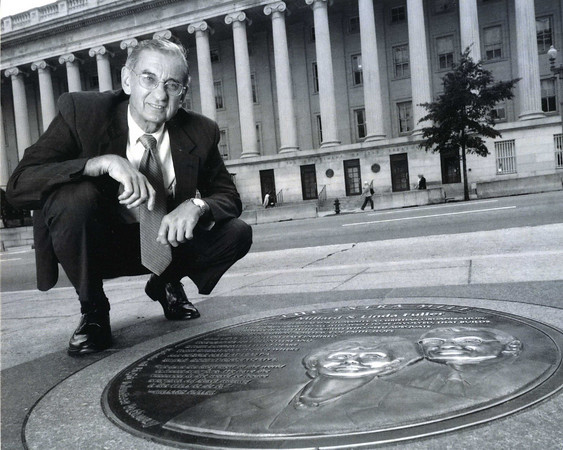 Shortly after Fuller’s death, Former President Jimmy Carter issued a statement in which he called Fuller “one of the most extraordinary people I have ever known.

“He used his remarkable gifts as an entrepreneur for the benefit of millions of needy people around the world by providing them with decent housing,”Carter said in the statement. “As the founder of Habitat for Humanity and later the Fuller Center, he was an inspiration to me, other members of our family and an untold number of volunteers who worked side-by-side under his leadership.”

The House of Representatives resolution states (in part):

A LIFE CHANGED BY CHRIST

From humble beginnings in Alabama, Millard Fuller rose to become a young, self-made millionaire. A graduate of Auburn University in Auburn, Ala., and the University of Alabama Law School in Tuscaloosa, he and a college friend began a marketing firm while still in school. Fuller’s business expertise and entrepreneurial drive made him a millionaire at age 29. But as the business prospered, his health, integrity and marriage suffered.

These crises prompted Fuller to re-evaluate his values and direction. After he renewed his marriage and committed his life to Christ, the Fullers then took a drastic step: They decided to sell all of their possessions, give the money to the poor and begin searching for a new focus for their lives. This search led them to Koinonia Farm, a Christian community located near Americus, Ga., where people were looking for practical ways to apply Christ’s teachings.

THE SEED IS PLANTED 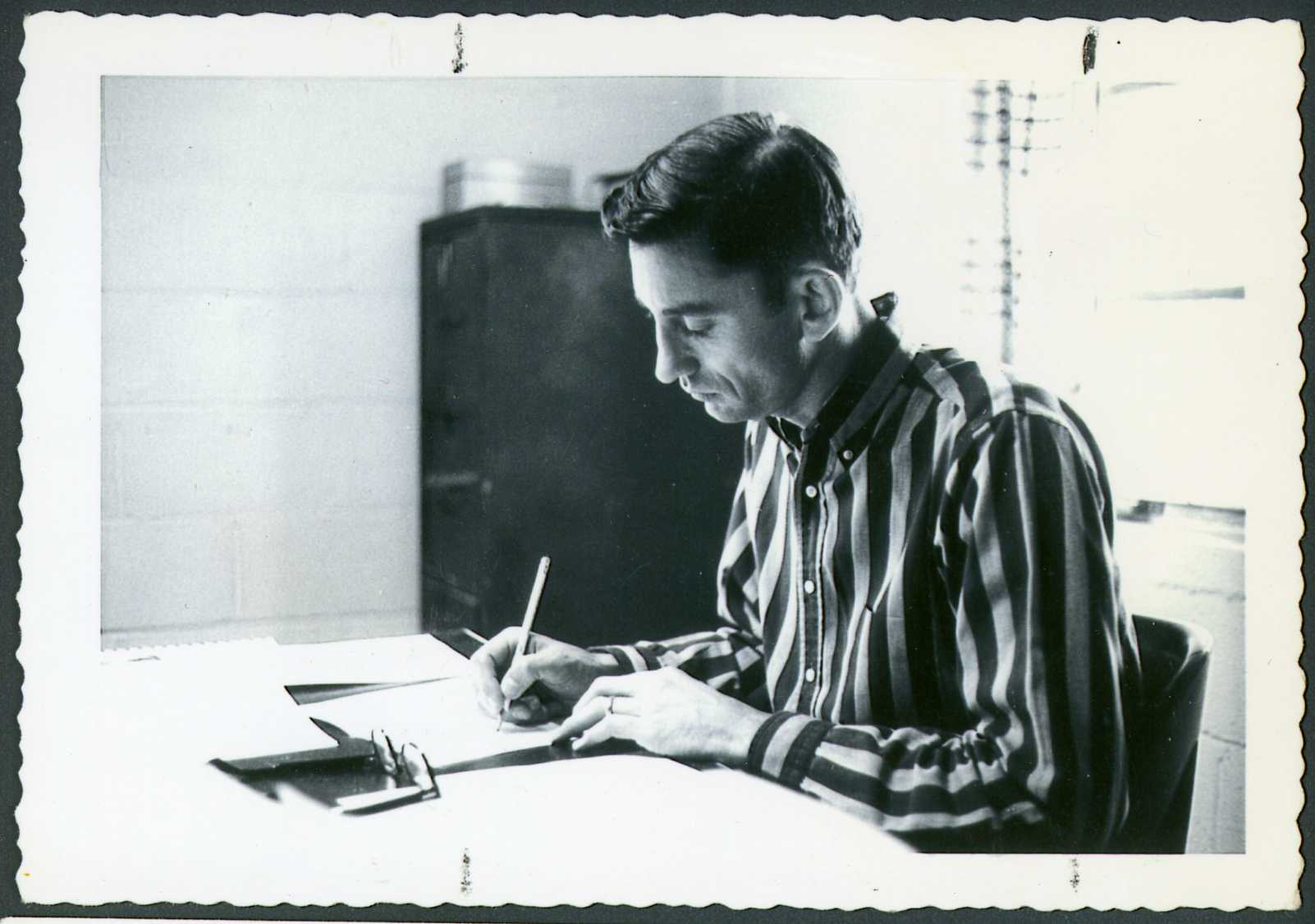 With Koinonia founder Clarence Jordan and a few others, the Fullers initiated several partnership enterprises, including a ministry in housing. They built modest houses on a no-profit, no-interest basis, thus making homes affordable to families with low incomes.

Homeowner families were expected to invest their own labor into the building of their home and the houses of other families. This reduced the cost of the house, increased the pride of ownership and fostered the development of positive relationships. Money for building went into a revolving fund, enabling the building of even more homes.

In 1973, Fuller moved to Africa with his wife and four children to test this housing model. The housing project they began in Zaire (now the Democratic Republic of Congo) was so successful that Fuller became convinced the model could be expanded and applied all over the world.

Upon his return to the United States in 1976, Fuller met with a group of close associates. They decided to create an independent, non-profit organization that would apply this new housing model, and Habitat for Humanity was born.

The ministry the Fullers founded has an economic philosophy based upon what Fuller calls the “economics of Jesus.” The no-profit, no-interest components of The Fuller Center come from a passage in the Bible (Exodus 22:25) that says those lending money to the poor should not act as a creditor and charge interest.

Former President Jimmy Carter, an avid carpenter and longtime Habitat supporter, believes that Fuller is using his gifts and acting in faith. “Millard Fuller is an inspiration to all of us who have joined him as volunteers,” Carter said, “and his faith and perseverance have made continual progress possible.” 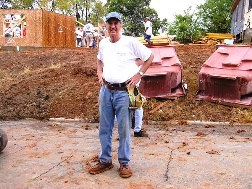 In January of 2005, Millard and Linda Fuller were fired from the organization they founded and had nurtured for 29 years. Rather than dwelling on the end of a career, Millard Fuller immediately began planning for the next phase of his life’s work. In April 2005, he and Linda and a group of like-minded partners founded The Fuller Center for Housing as a return and re-commitment to the proven effective grass-roots, Christian principles with which they had started their affordable housing ministry decades earlier. This new organization provided a vehicle for the Fullers to continue striving toward the goal of eliminating poverty housing.

Fuller’s mission was his life. Every breath he drew was utilized to improve the quality of life of those who are unfortunate enough to live in the worst of places. Despite the notable and difficult absence left by Fuller — a true servant leader – the organization that bears his name and his mission carries on. Linda, his wife of 49 years and the co-founder of both Habitat and The Fuller Center, said that Millard would not want people to mourn his death. Instead, he would be more interested in having people put on a tool belt and build a house for someone in need.

“His final years leading The Fuller Center and getting back to our roots were some of the happiest and most joyous years of his life,” Linda recalls.

Millard and Linda Fuller were honored time and again by presidents, universities and civic organizations. Fuller held more than 50 honorary doctorate degrees for his leadership and progress toward eliminating poverty housing worldwide.

For example: The Christopher Columbus Fellowship Foundation honored Fuller with the Frank Annunzio award in 2000, recognizing him as “a living American whose innovative thinking has led to creative work, process, product or other achievement that has made a significant and beneficial impact on society.” In 2002, Fuller and his wife were awarded the Bronze Medallion from the Points of Light Foundation in Washington D.C., honoring their pioneering work in service.

A prolific writer, Fuller published eleven books about his life’s work and the lessons he gathered on the way. His final book, Building Materials for Life, Volume III, is a collection of inspirational essays featuring devotions such as “Habits,” “Anger” and “Humor.” You can find a collection of Millard Fuller’s sermons and speeches at this link.