Since its incipience in 2009, the annual Millard Fuller Legacy Build has been inspiring volunteers to pick up their hammers and continue Millard Fuller’s dream of providing simple, decent and affordable housing for all families.

But our international covenant partners will also be hard at work. The following families will have their homes built or renovated during this year’s Millard Fuller Legacy Build in Sri Lanka: 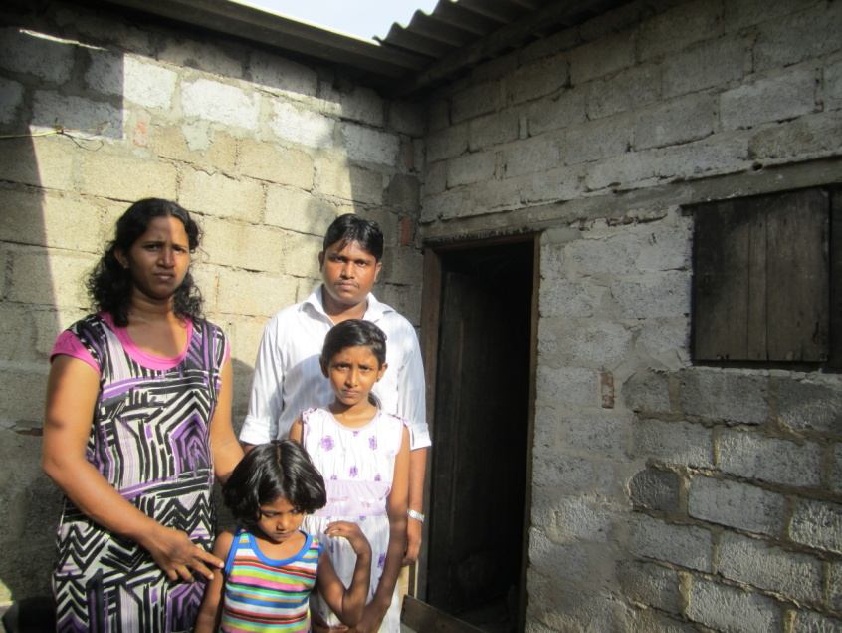 The Richard family fell on hard times when the father of the family, Lenin Grade, wasn’t able to make ends meet with his job as a private security guard. The family has been living with Lenin Grade’s parents for several years in Willorawatte, Moratuwa, Sri Lanka. The one-room home has no doors or windows, and very limited space for its six inhabitants.

The Richard family has long dreamed of a place of their own with privacy. They’ve had plans to build a room adjoined to his parents’ home, but have never been able to execute these due to limited funds and resources. After many years of waiting and saving, they reached out to The Fuller Center for Housing of Sri Lanka, which approved the family’s application. After this year’s upcoming Millard Fuller Legacy Build, the Richard family will move into their new home. 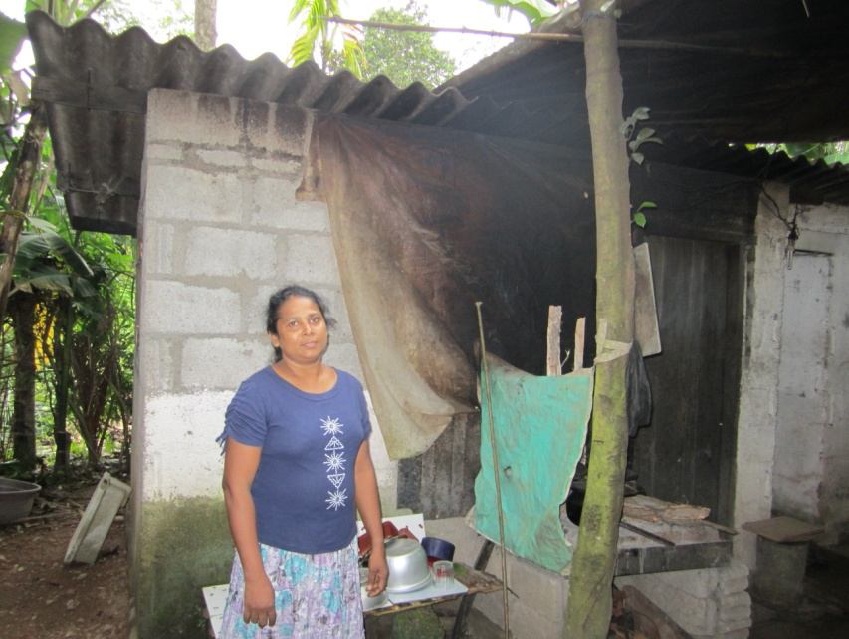 For many years, the Gunathilake family – consisting of Nandani Gunathilake, her husband Sisil Fernando, and their three children – has lived in a small house in Alubomulla, Panadura, Sri Lanka, that they built several years ago. The home was never completely finished due to a lack of funds and resources, so the family has been living without doors or windows. Recently, they reached out to the Fuller Center for Housing of Sri Lanka, which approved the family’s application. In just a few short weeks, volunteers will install new walls, doors and windows on the home during the 2011 Millard Fuller Legacy Build, and the Gunathilake family will finally have a completed home.

Read about this year’s Millard Fuller Legacy Build in the U.S.