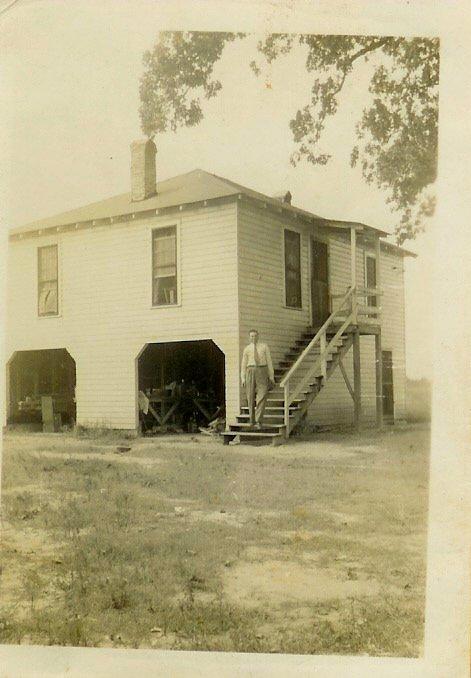 Can it be true that Koinonia turns 70 in 2012? Yes, it is true indeed. 2012 is also the 100th anniversary of Clarence and Florence Jordan’s birth. Mark your calendars for a series of very special events to commemorate the occasion.
We will kick off the celebration with the Clarence Jordan Symposium to be held in Americus on September 28th and 29th, 2012. The symposium will bring together theologians, activists, academics and lay leadership influenced by Clarence and the Koinonia experiment.  Topics will include peace making, story telling, homiletics, partnership housing, environmental theology, racial reconciliation, fair trade, the beloved community, Civil Rights, agriculture and stewardship of God’s earth and much more. Our good friend, Kirk Lyman-Barner, has agreed to chair this event.
Following the Symposium, we will host a blitz build here at the farm. We’re working on specific plans and will be making announcement periodically.
Our hope is that the celebration will be a reunion for many who have spent time at Koinonia as well as an opportunity to build new friendships. There’s much to get ready prior to the event and once more a Jordan is coming to our aid. Lenny Jordan, Clarence and Florence’s youngest son, is chairing the preparation effort.
So mark your calendars.  We look forward to seeing you in September 2012!

PS  The picture above is courtesy of Lenny Jordan.  This is the first house built at Koinonia in 1943.  Because of the war rations at the time, they were unable to build a two-story house.  However, because this structure had a shop underneath it, it was issued a building permit.