The always busy Fuller Center for Housing of Spartanburg got an extra spring in its step this past month thanks to the help of a couple of different groups, one from far away and one from its own South Carolina backyard.

They originally planned to work with Jersey Shore residents whose homes were damaged by Superstorm Sandy but could not find a trip that they could fit around their school schedule. A friend suggested they contact The Fuller Center for Housing for volunteer opportunities — which led them to Spartanburg, much to the delight of FCH Spartanburg President Sharon McFalls.

“They could have gone anywhere, but they chose Spartanburg,” McFalls said. “It just meant so much for us for them to come here. They shared a wonderful experience with the homeowner and great fellowship with her. They just worked 100 percent.”

The group worked with a single mother and her three children to paint her house and install flooring. Cape START’s Shirley Jones led the trip.

“A lot of them come from single families, and the family we helped was a single mom with three kids so they could understand how hard it was for her,” Jones said. “They understood what it meant to offer that assistance and do whatever they could to make life a little bit easier for her.”

She added that it was good for her group to give to others. And they did not merely go through the motions, according to McFalls, who described working the youth group as one of the best experiences she has ever had.

“I think they get a really good feeling about themselves, and I think it helps their self-esteem as far as reaching out and helping somebody else and having compassion for another person,” McFalls said. 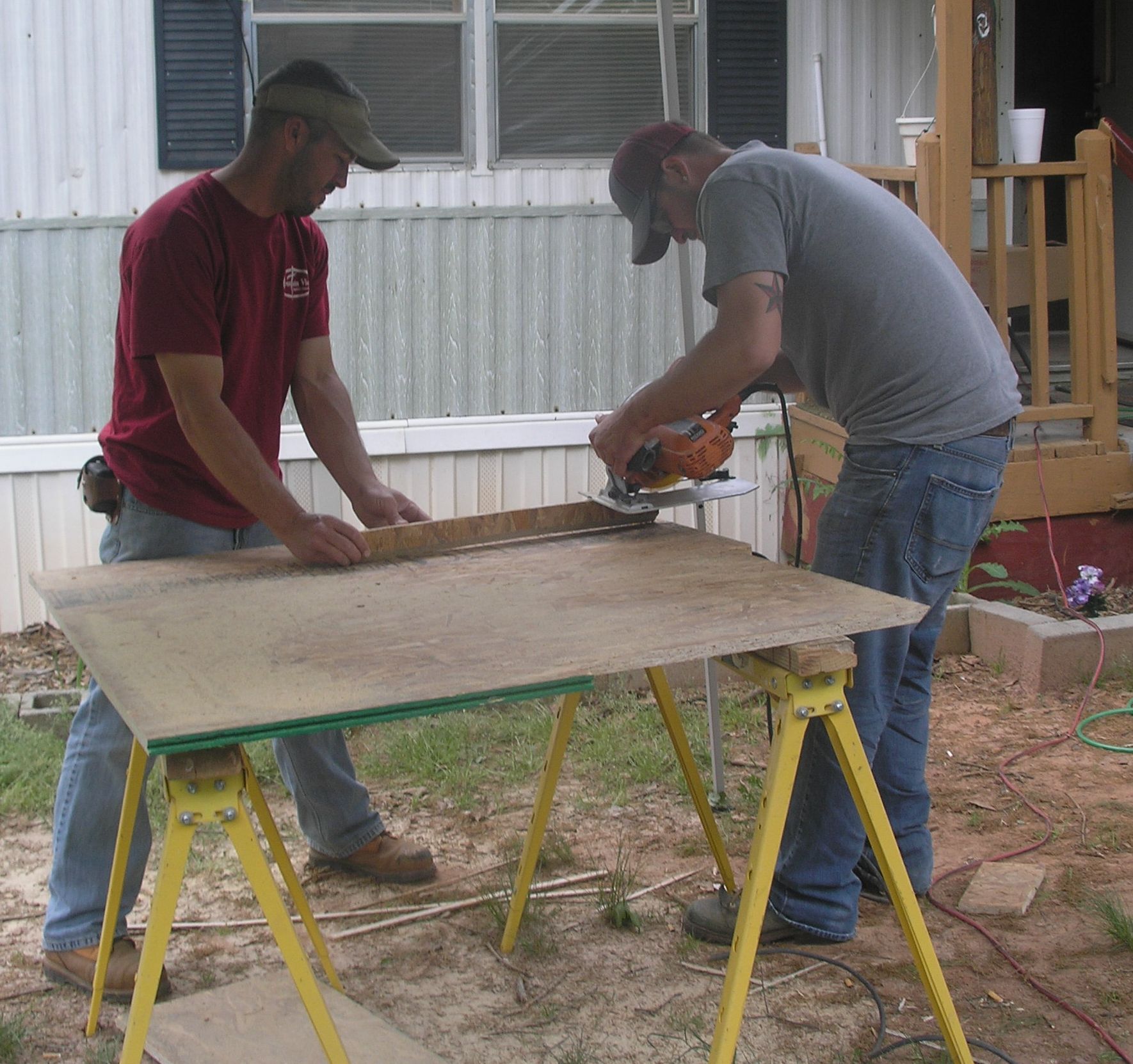 “I think it was a good experience for the kids because most of our kids are usually on the end where they’re receiving help,” Jones added. “To have them in the position where they’re helping somebody else, they really were able to take away something from the experience.”

It was a local group that helped FCH Spartanburg accomplish a first for the covenant partner — eight repair projects in a single day, April 27. The work was done by the Spartanburg County Baptist Network. McFalls said it will not be a case of eight is enough with this partnership.

“They helped in organizing and recruiting and just did a wonderful job in having all the crews come from different Baptist churches,” she said. “It was a wonderful experience, and it’s an ongoing partnership. We look forward to many more projects with the Baptist Network.”