The Fuller Center Bicycle Adventure’s 2018 summer rides ended on August 10 & 11. The two summer routes for 2019 were recently announced and can be seen below. If you would like more information about the Bicycle Adventure’s spring, summer and fall rides, click here to visit the website. 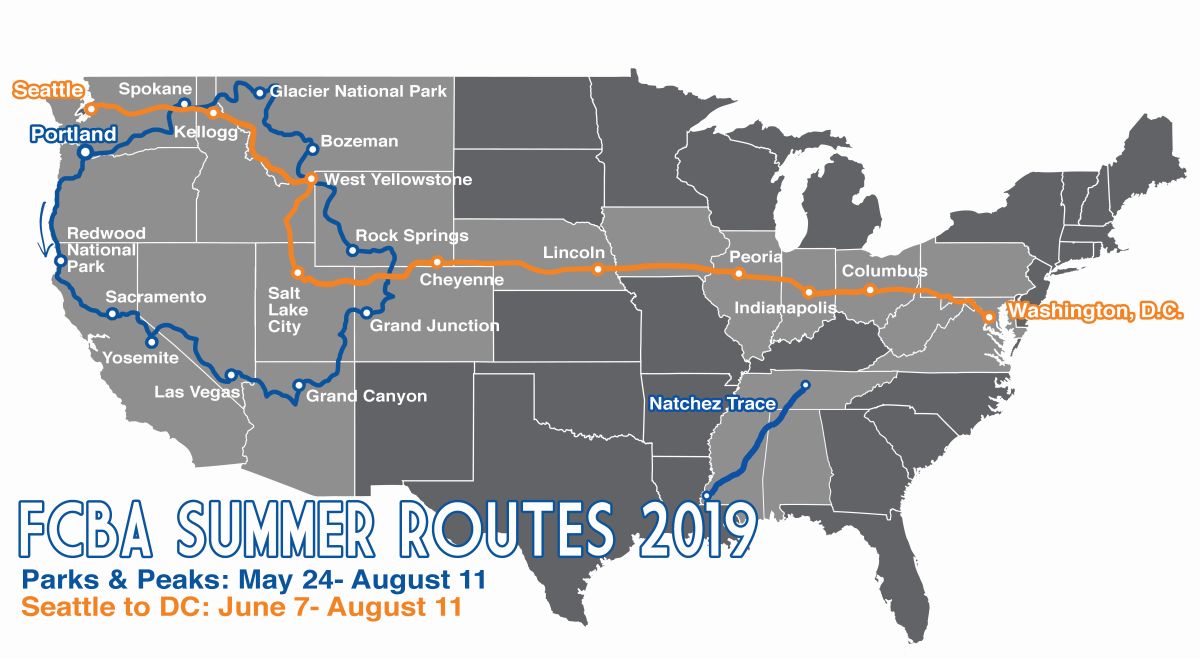