One year ago this week, the country of Haiti was struck by a catastrophic 7.0 magnitude earthquake.  Hundreds of thousands were estimated killed or injured and more than a million left homeless. 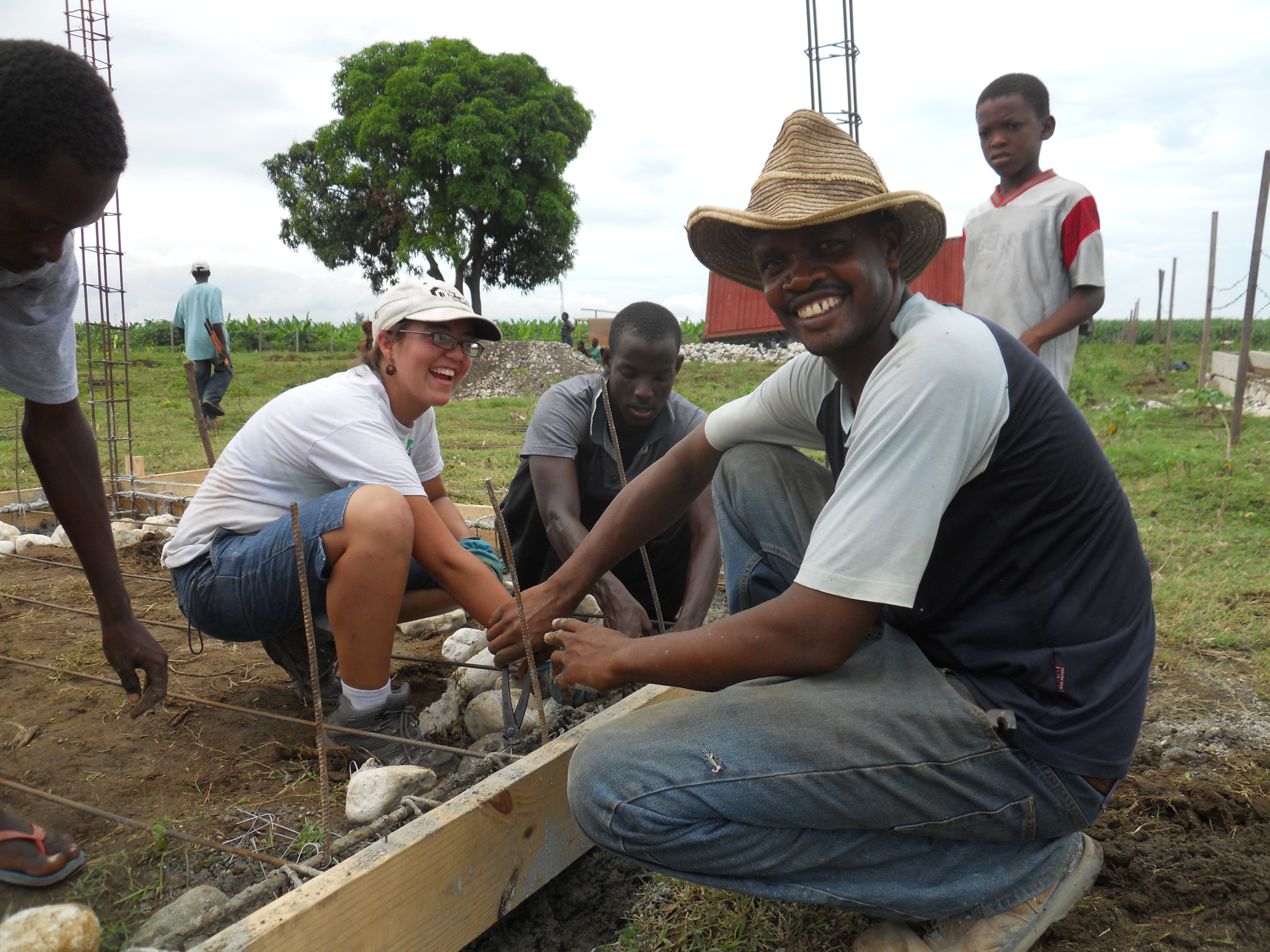 Despite massive tent camps, rampant cholera and civil unrest, there are seeds of hope being planted by The Fuller Center for Housing.

Fifteen families have been able to move out of the tent camps, away from disease and destruction, into simple decent solid homes.  Their homes were built from the ground up with the help of donations and volunteer labor through The Fuller Center for Housing, a non-profit ministry dedicated to the elimination of poverty housing worldwide.

“It’s been devastating to see the suffering and destruction. But I feel great joy that we’ve been able to help these families and plans are underway to help many more families in the future,” says Heather Nozea who’s been on the ground in Haiti with her husband Gerson helping build homes with The Fuller Center.

Out of the fifteen homes built by The Fuller Center, nine have been built in Leogane, four in Saint Ard, and another two in Bellanton.  The homes have been built using techniques to ensure that they are earthquake- and hurricane-resistant.

“All too often we have seen how temporary housing becomes the slums of the future.  Our focus is to provide permanent housing solutions,” says Fuller Center president David Snell.  “Disaster relief is critical in those first days and weeks.  The Fuller Center’s model is phase two: focusing on long-term rebuilding.” 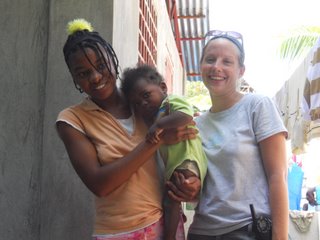 Guidony and Ternelia Guillaume and their newborn were one of the first families to receive a Fuller Center home. The young family was left homeless after their home collapsed into rubble after the January 12 earthquake.

With 15 houses now complete–and processes and land in place–the organization’s homebuilding efforts are accelerating. The Fuller Center and its partners currently have enough land in Leogane to build 100-140 houses and additional land is being acquired in a village called Balan for the construction of another 50-100 homes. Two Fuller Center volunteer teams from the United States have traveled to Haiti to help build. Another 8 teams are lined up for the first six months of 2011.

An average Fuller Center home in Haiti costs $3,000. Labor is provided by homeowner families, as well as some paid local labor and volunteer teams sent from the United States.

“Although our traditional model with the Fuller Center is to utilize volunteer labor as much as possible to keep costs low, in Haiti we have also emphasized hiring local laborers as a way to provide much-needed jobs to the hurting Haitian economy,” says Ryan Iafigliola, Director of International Field Operations for The Fuller Center. 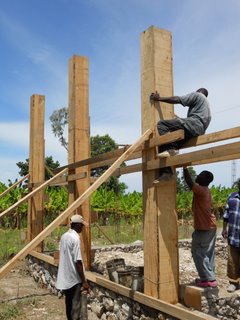 The Fuller Center is actively looking for individuals, churches, and others to sponsor houses.  They are also inviting work teams from the U.S. to lend helping hands.

To volunteer in Haiti, visit the Global Builders Haiti page.

Click here to help donate/sponsor a house in Haiti.

Learn more about The Fuller Center’s work in Haiti.