The Fuller Center for Housing is keeping a concerned eye on the Gulf Coast as Isaac wreaks havoc in areas hit hard by Hurricane Katrina exactly seven years ago, an area The Fuller Center Disaster ReBuilders have helped in the aftermaths of Katrina, Gustav and other storms.

“I’ve been in contact with some folks that we’ve worked with in the past, and one of our partner enterprises (Hope Force) has a team on the way, so we’re steering folks toward them,” said Bart Tucker, who leads the Disaster ReBuilders. “At this point, it’s really emergency response, and our mission is to help people rebuild. It’s really a little early for the Disaster ReBuilders to get involved. We would normally wait until the emergency situation is under control.” 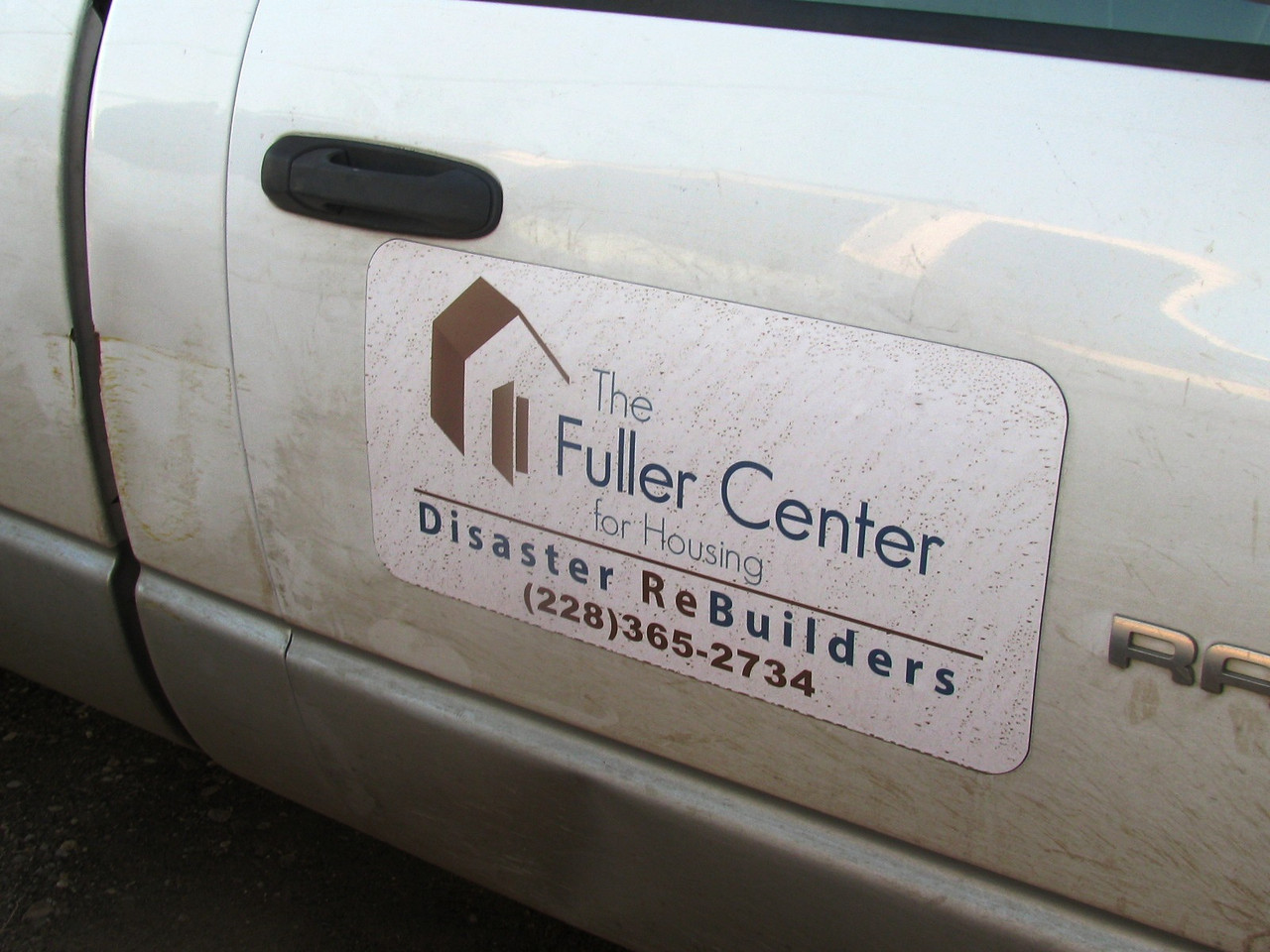 “We get called into disasters because we build houses,” Fuller Center President David Snell said. “And our prayers are with everyone affected by this terrible storm. But we have learned that the organizations like the Mennonite Disaster Service, Red Cross and others who know how to do the first response are better equipped to do that. And that’s their mission. Our mission is to restore, so our work comes later. Disaster ReBuilders is very good at that.”

Snell said that rebuilding communities and housing families is The Fuller Center’s mission in dozens of communities across the United States and around the world, whether it’s following a disaster (such as last year’s formation of a new covenant partner in tornado-ravaged Joplin, Mo.) or after years of neglect bring a neighborhood down. And while television cameras broadcast images of people handing out water and food in the hours and days just after a disaster, The Fuller Center is involved in more long-haul efforts to lift people out of poverty and substandard housing, efforts that often happen out of the spotlight.

“Haiti is a great example,” Snell said, pointing to communities such as Lambi in Haiti, where The Fuller Center is busier than ever, more than two years after a massive earthquake devastated the Caribbean nation. “Tons and tons of money poured into Haiti right after the earthquake — and they needed it and emergency help — but now it’s well after the disaster and things are starting to clean up, and it’s time to rebuild.” (Click here to learn more about our work in Haiti.)

Because much of The Fuller Center’s work is done away from the spotlight that often accompanies a disaster, it poses unique fundraising challenges.

“One of the challenges is that all of the donations come in right after the event,” he said. “It’s fresh and an emotional situation. By the time that we can do our work, the fervor is gone. We have to work a little harder to raise money to do the repairs.”

But it’s work to which The Fuller Center remains committed, as evidenced years later in Haiti and through initiatives such as the Save a House/Make a Home initiative that takes vacant and unwanted houses owned by banks and developers off their hands and into the hands of families in need. With more than 18 million vacant homes in America and millions of families either homeless or in substandard housing, that’s a disaster in itself.

“With America’s housing crisis, we have a constant disaster on our hands,” Snell said.

Click here to support The Fuller Center’s long-term mission of helping people obtain simple, decent and affordable housing with a hand up, not a handout.

See how our Save a House/Make a Home initiative addresses America’s foreclosure disaster: