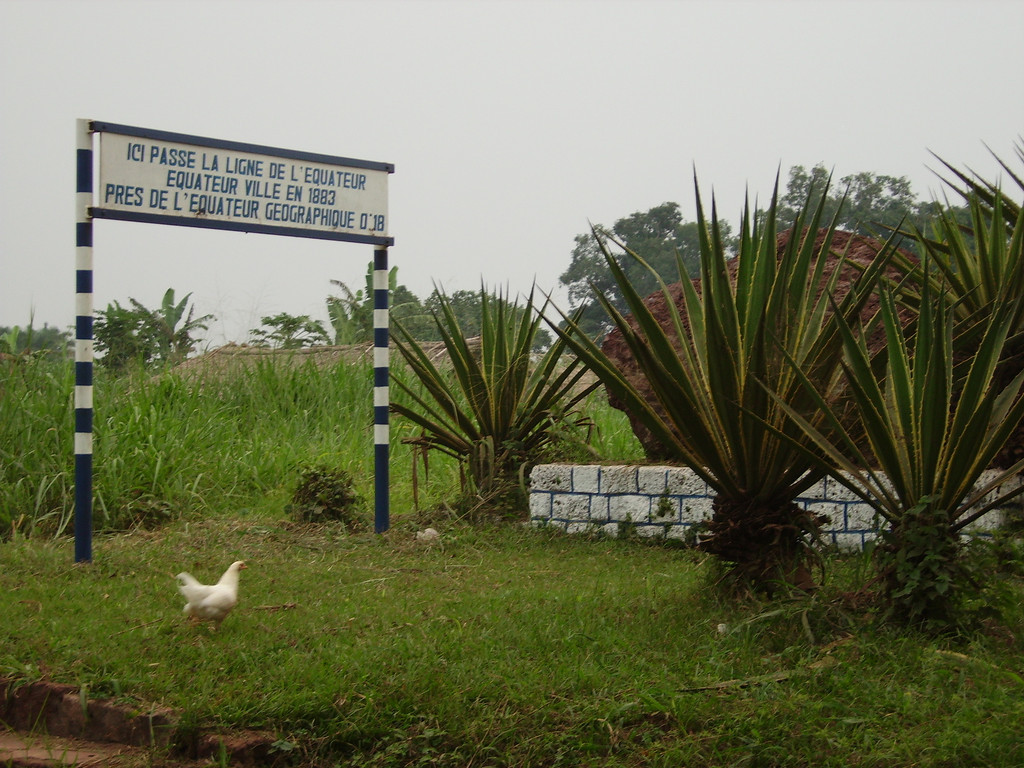 Heard from The Fuller Center for Housing President David Snell this morning — that’s always a bit of a feat in itself when he’s traveling in such places as the heart of Africa. I’ll be using my blog this week to relay any reports from his trip.

David reports that the group on its way to Bolomba in the Democratic Republic of the Congo has arrived safely in Mbandaka. In the morning, the group (which includes our Director of International Field Operations Ryan Iafigliola and Director of Covenant Partner Development Kirk Lyman-Barner) will embark upon a boat ride to the remote jungle village of Bolomba, where The Fuller Center has an active presence that includes a school and a radio station in addition to houses our team has built.

"We have successfully completed the second leg of the trip," said Snell. "The group is slowly adapting to Congolese ways, which takes a great deal of patience."

Apparently, such patience includes handling a boisterous rousting out of bed at 5:30 a.m. to hastily meet a bus in Kinshasa that had already left for the airport. Yet, the team still managed to catch its flight to Mbandaka. The plane was supposed to land at 1 p.m. but touched down at 2 p.m. Mbandaka time, which David indicated was about the equivalent of being "on time" in the U.S. He called while waiting for luggage. He may still be waiting.

I’m used to speaking with a very upbeat president. But David’s sadness over the death of our friend and colleague Glen Barton is very evident in his voice. He said it has cast a pall over the trip. He is devastated about not being able to make the memorial service for Glen this Saturday in Tallahassee but wants to honor Glen on Aug. 26, when the interment at Andersonville National Cemetery, just about 14 miles from headquarters will take place. He especially would like to invite covenant partners to be involved in such an event. I’ll keep everyone posted about any plans for Aug. 26