After the devastating earthquake of Jan. 12, 2010, billions of dollars in public and private funds poured into Haiti for relief and recovery efforts. Now, three years later, more than 350,000 Haitians still live in tents and fragile, makeshift shelters.

Where did the billions go? The U.N. Office of the Special Envoy for Haiti reports that of the $9.5 billion pledged to Haiti from 2010 through October 2012, just $5.9 billion actually has been disbursed. Of that total, only $215 million has gone toward permanent housing — and half of that total has yet to be spent.

That means that with just 12 percent of the $9.5 billion pledged to help Haiti, The Fuller Center could have rebuilt all 200,000 homes estimated to have been destroyed by the earthquake. But while The Fuller Center could have rebuilt all of the homes, most of the billions destined for Haiti went through the usual well-trodden and high-bureaucratic paths that have resulted in just 10 percent of the homes being built or repaired. 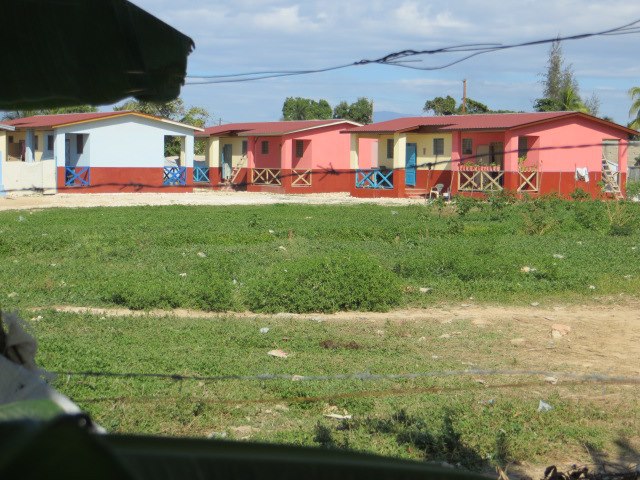 To look at it another way, The Fuller Center could have rebuilt all of the homes for less than the $1.2 billion spent on temporary fixes such as tents and shelters that are already rotting away.

The numbers clearly tell Fuller Center Director of International Field Operations Ryan Iagifliola what he already knew — that The Fuller Center’s frugal yet efficient building practices and its principles of involving community members and homeowners in the construction process have unlimited potential.

“When we decided to try to help Haiti three years ago, our history led us instinctively to make Haitians the drivers of the effort,” Iafigliola said. “That approach has validated itself.

“While many of the world’s big players have brought in staffs ‘international experts’ who have stumbled and struggled despite tens of millions of dollars, our bare-bones programs have demonstrated satisfying results for the modest investment entrusted to us,” he added.

Of course, well before the earthquake, Haiti’s housing situation was already dire as 67 percent of its urban population lived in slums, many of those in the capital of Port-au-Prince. Another part of The Fuller Center’s success in Haiti has been recognizing the country’s needs before and after the earthquake. That means getting people out of the overcrowded cities into which many relief agencies have poured their money — in many cases restoring slum conditions rather than giving Haitians a fresh start. 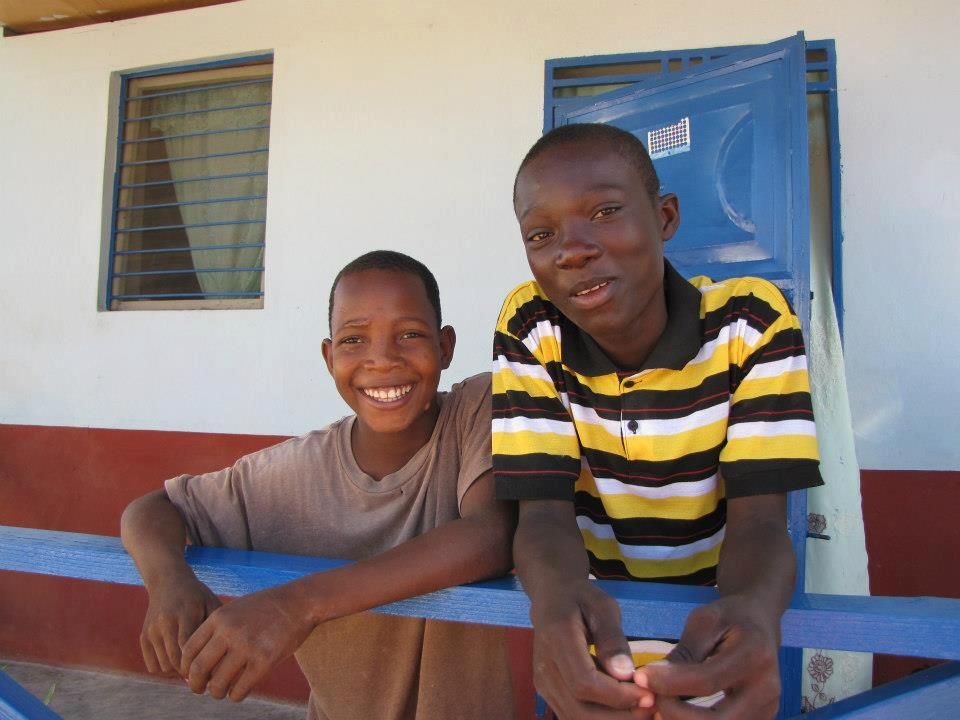 That is why The Fuller Center has concentrated its building in two areas — Lambi, a self-sustaining community west of the crowded capital near Gressier, and Croix-des-Bouquets, just to the capital’s east. The Fuller Center regularly sends its Global Builders teams to work in each community and has seen its work grow even as other organizations have turned their attention away from Haiti.

Iafigliola said The Fuller Center will be in Haiti for the long haul as the organization focuses on long-term recovery instead of immediate disaster relief. And he said that with continued and increased support, The Fuller Center is poised to make the kind of difference that truly empowers Haitians and changes lives for generations in the Western Hemisphere’s poorest country.

“We’re in need of donations to make more real progress happen in Haiti,” he said. “We will put any donations to work quickly and help get families out of tents and into safe, permanent housing. We are enormously grateful for all the partners, volunteers and donors who carried this project on their shoulders despite the difficult environment, but we beg you: Don’t move on yet! There is still much to be done in Haiti.”

Click here to donate toward our Haiti recovery efforts.

View photos from our most recent Global Builders volunteer team in Haiti.

SPECIAL REPORT: How The Fuller Center is building a better Haiti.