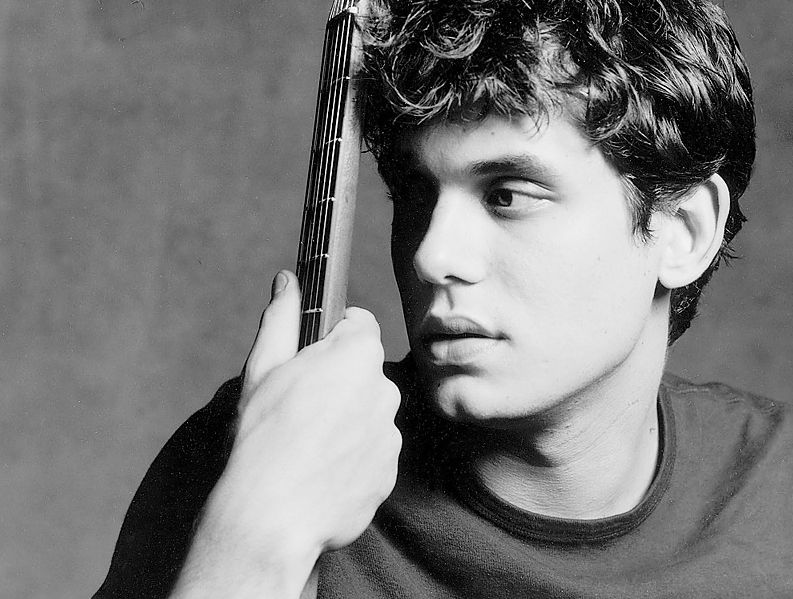 Grammy-Award-winning musician John Mayer got his hands dirty at The Fuller Center’s Veterans Build in Shreveport, La., on Wednesday as he showed up with a few friends to volunteer in the building of a home for Army veteran Cliff Malone, an advocate for homeless veterans who had once been homeless himself. Mayer used his star power to found Veterans Support, and the Veterans Build drew his attention through his manager, Jim Durning. Durning also manages former Pink Floyd rocker Roger Waters, whose $300,000 donation through the Bob Woodruff Foundation made this effort possible. Mayer wore a name tag during the work day — a good thing because Malone had no idea who he was. However, after realizing a star had painted his bedroom, Malone said no one else will be allowed to paint over those walls again.

See John Mayer’s interview with ExtraTV from the site of this Fuller Center build.

Your donations make projects like the Veterans Build possible!