When a group affiliated with the nonprofit One Small House goes on a Fuller Center for Housing Global Builders trip to Haiti next week, it will be momentous for more than being a first step with a new building partner. Someone on the trip will be the 1,000th Global Builders participant in the young history of the Fuller Center program.

That someone is Ernest Johnson, who may be a familiar face for many volunteers. After all, Johnson is marking a building milestone of his own this year. When he attends the Millard Fuller Legacy Build in Henry County, Ga., in September, it will be his 25th build of one week or longer outside his home state of Texas. He retired in 1991 after a 30-year career with IBM in software development and systems engineering.

“A trip around the world would really be nice,” Johnson joked upon learning he was Mr. 1,000. “I’m very pleased that you’ve reached a thousand. May it soon be ten thousand. The cause is important. The people who do these things are real decent, caring human beings, not just people who want their names on the letterhead.”

One Small House (OSH) has built more than 40 houses on its own, mostly in rural Mexico. Now, the group of dedicated volunteers has rounded up a crew of 26 to work on its first Global Builders trip. They will work on the Grace Fuller Center’s Lambi Community in Haiti. On this trip, they will build a duplex for two families. There are two more OSH Global Builders trips coming up soon, March 25-31 and April 8-14, in which two more duplexes will be built.

“Haiti is an extremely hard place to build in, and I believe The Fuller Center is doing it right. They chose the right partner to work with in Grace International. Along with Grace, they have developed an amazing model for house building that rewards the folks who have been living in camps and have shown leadership and determination to make their situation better. The model is also amazing in that it is not just a bunch of houses, but it is a sustainable community that will set the example for other communities and non-governmental organizations in Haiti.”

After working with The Fuller Center on a personal basis, he knew it would be the perfect fit for OSH.

“We wanted to find the right partner that not only shares our belief that volunteers can help the neediest have homes, but most especially we wanted to see that we were part of that impact,” he said. “The Fuller Center gave us that personal feel and allowed us to feel like we are a part of helping communities in Haiti.” 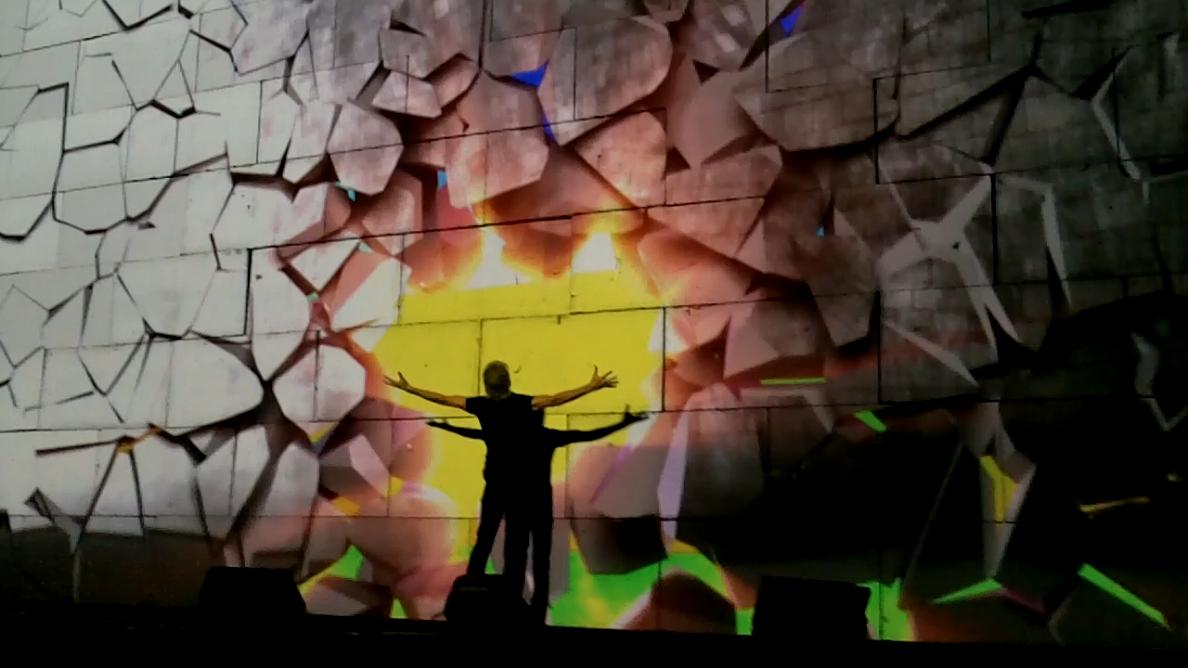 OSH major contributors include Roger Waters, a founding member of Rock-and-Roll Hall of Famers Pink Floyd, one of the most innovative rock bands in history and one of the most successful, having sold more than 230 million albums worldwide. Katz said Waters was primarily responsible for OSH being able to build 10 homes in Tijuana, Mexico, this past December.

Fuller Center Director of International Field Operations Ryan Iafigliola has been known to strum a guitar on occasion, and though he may never get to jam with Pink Floyd, he’s just as thrilled to work in concert with OSH.

“One Small House is an example of a perfect partnership,” Iafigliola said. “They felt called to their next frontier: Haiti. They recognized the unnecessary difficulty and expense they would incur if they wanted to start from nothing, so after a few of their leaders first tested us by participating in a Global Builders trip, they proposed a wider partnership. We’re glad they did.

“They are providing volunteers and funds to help get homes built, and we’re providing expertise and the know-how to carry it through in Haiti,” he added. “Together, we’re building a joint-effort community that is bigger than any one organization.” 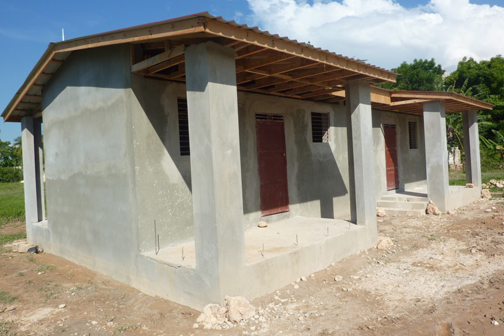 While Katz has plenty of experience in building houses, he’s looking to soak up a little of The Fuller Center’s expertise in developing the kind of partnerships required for successful community building.

“We are learning from The Fuller Center,” Katz said. “We have spent the past 10 years building in Mexico. We encourage our families to help build with us, but we did not have the partners and infrastructure to accomplish this, so our houses were given away to families. I truly believe that this model works for our community (in Mexico), but we know that different models work for different communities.”

In a way, learning about how The Fuller Center partners with families instead of giving a handout takes Katz right back to his early days in the affordable housing movement — about 12 years ago in Brazil when he had a long conversation with Millard Fuller, the founder of Habitat for Humanity and The Fuller Center for Housing who died in 2009.

“I told him about the work my organization was doing in Mexico, and the one thing he suggested was that our families should make more of an investment in the houses,” Katz recalls. “I guess Millard gets the last word!”

While Millard might have had the last word, Iafigliola hopes it’s just the first step together with One Small House.

“We hope and expect that the six homes we are building together in March and April are only the beginning,” Iafigliola said.

“I would think that the more you can find One Small House-types of organizations to help you put teams together, why not?” Johnson asked rhetorically. “Sounds like it’s a win-win.”

Learn what it’s like to spend a week working with us in Haiti.

Donate to support our work in Haiti.