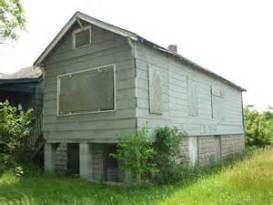 Located on the shores of Lake Michigan in northwestern Indiana and being the largest city in Indiana’s Lake County, Gary is situated only 30 miles southeast of Chicago, Illinois. Known for its large steel mills, Gary has long been known as an industrial city. The city today continues to be a major steel producer but faces economic and housing issues. With a population of over 90,000 and 25.8 % of the population being below the poverty line the Fuller Center for Housing of Gary will be focusing on housing solutions for low income families

Indiana Department of Correction excited to join effort in Gary.