Millard Fuller always took great joy in helping those around him celebrate their birthdays, often saying as the cake was about to be cut: “We’re glad you were born!” 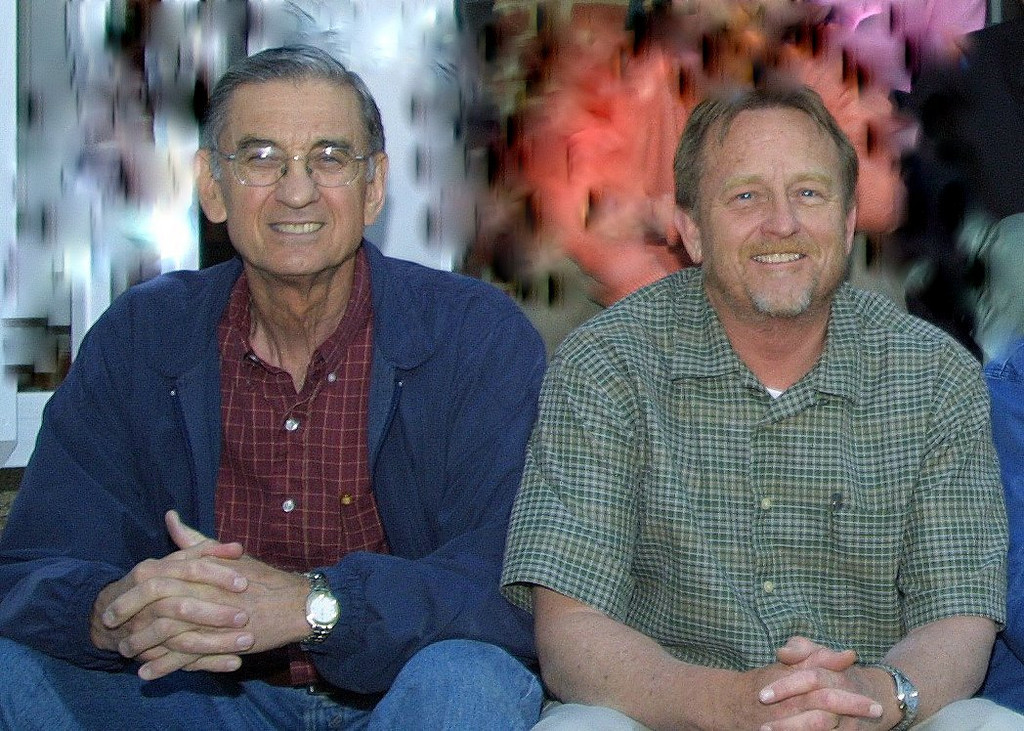 The late Millard Fuller would have celebrated his 77th birthday today.

“It was 77 years ago that Millard Fuller was born, and I imagine he announced his arrival loudly as he started a larger-than-life existence,” said Fuller Center for Housing President David Snell, a long-time friend and colleague of Fuller’s. “During his first 34 years, he worked on developing the talents he was born with, chief among them an extraordinary ability to get others to follow his lead. During his last 40 years, he led us all on an unrelenting quest to eliminate poverty housing.”

It’s a familiar story to many who’ve followed the life of Millard Fuller, but his first 34 years saw him achieve remarkable success and earn millions of dollars as a relentlessly hard-working businessman. But the 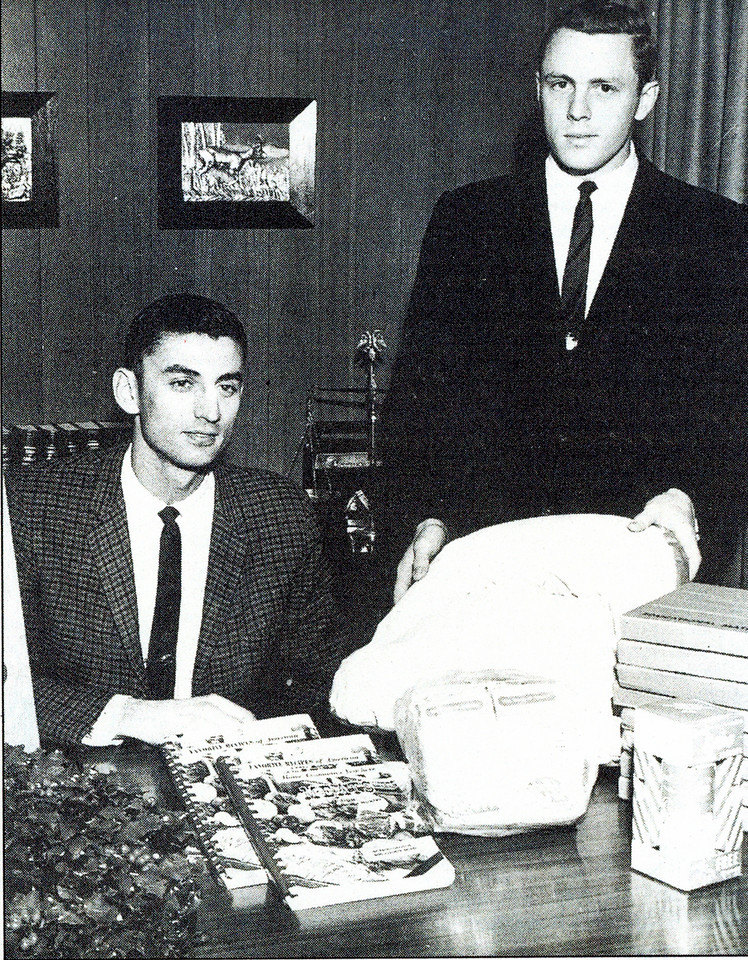 wealth took a toll on his marriage and his family. In the nick of time, Fuller did an about-face, selling his interest to business partner Morris Dees (who would go on to become co-founder of the Southern Poverty Law Center) and dedicating himself to serving his God and family.

The same zeal which he once applied to making money, he applied to serving God by launching the affordable housing movement. It was this “Theology of the Hammer” that led him to found Habitat for Humanity and then The Fuller Center for Housing. The two organizations are still thriving nearly three years after Fuller’s death in 2009.

“One measure of a successful life is how the righteous dreams that filled it survive,” Snell said. “Millard died suddenly almost three years ago, but his vision lives on in the ministries he founded as they continue to grow and prosper.”

Continuing that growth, The Fuller Center is on a mission to house 700 families in 700 days.

“The Lord gave us a special gift 77 years ago,” Snell said. “As the Fuller Center for Housing enters its seventh year, we are struck by the richness of these numbers. The number seven seems to be calling, so we’re going to house 700 families in 700 days.

Learn more about the extraordinary life of Millard Fuller.

Donate to The Fuller Center and help further Millard’s dream of housing God’s people in need.