Bettie Mae Williams, a single woman in her early 40s, has been legally blind for most of her life. Over the years, she’s learned to deal with the everyday challenges of her visual handicap.

But without warning, the Greenwood, Miss., resident found herself living with a different kind of challenge: quiet but constant, gut-wrenching fear. 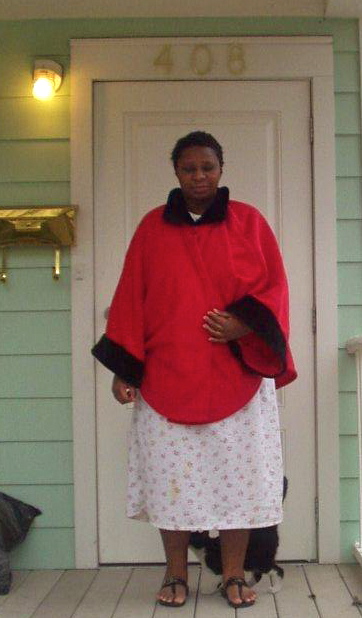 The doorbell would ring — she would get up to answer it only to be greeted by the nothing but the breeze. Teenagers had discovered Williams was an easy target, turning her inability to see into a neighborhood game, even breaking into her home on several occasions. She could not identify the criminals to the police. With no family members nearby to help, she was powerless to protect herself. The days went by, and the persistent fear continued to trickle like a leaky faucet.

In addition, Williams was living off of a disability check and could afford property only in a rundown neighborhood. As a result, the home in which she lived had no insulation, offering little relief from sweltering summers and harsh winter cold. And the house was infested with pests because  she couldn’t see well enough to deal with the insects.

One day, Williams decided to begin attending church after listening to a service from the local First Presbyterian Church on the radio. Unbeknownst to her, the unfortunate circumstances that kept her a prisoner in her own home were all about to change.

Powers, secretary for The Fuller Center for Housing of Greenwood/LeFlore, Mississippi, as well as other Fuller Center volunteers and church members, began brainstorming ways to help Williams.

Their first priority was getting Williams into safe, adequate housing.

“We approached Steve, and he let us have one of those Katrina cottages at his cost,” Powers said. “We were able to move it to a permanent foundation, and it is just lovely.”

The two bedroom, one bathroom home has a porch, a metal roof, tiled floor, and is completely insulated and furnished with a stove, refrigerator, microwave and more. A local store also donated all of the furnishings for the home.

Williams, who moved into the home in November, will pay almost the same price on this home as she did on the unsafe, insect-infested, un-insulated home in which she previously lived. 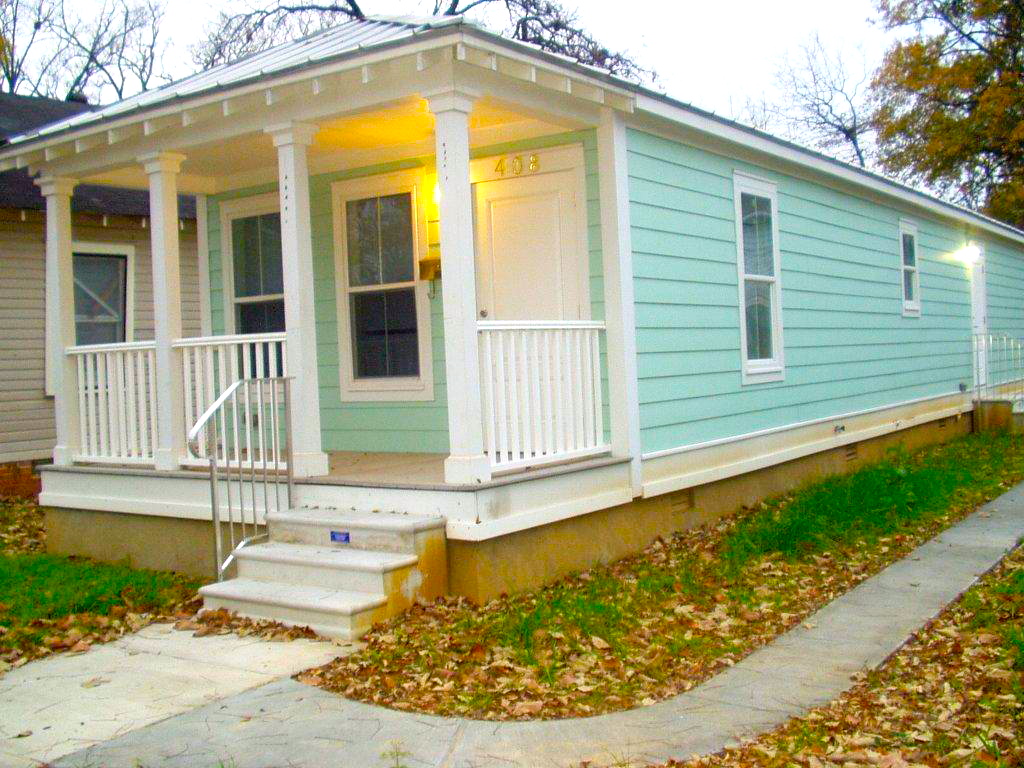 “We had six members of our board present when we closed the loan (on her old house) and it was a very happy occasion. She is now a proud homeowner,” Powers said. “She had been in the other house for a number of years only because it was something she could afford — $175 a month, you know what you would get for about $175 a month. Even in Greenwood, Mississippi.”

But those days are behind Williams now, and she has the support of an entire community.

“We have about four families in the church that are working with her to get her totally situated where she can live as independently as possible,” Powers said.

That includes buying Williams a washer and dryer — otherwise she has to walk with heavy laundry almost a mile to get to the nearest Laundromat — and a television set so she can listen to the local news and get warnings for bad weather.

The families frequently check up on Williams, as well, and take her to run errands and buy groceries from time to time.

“She’s about a block and a half from a nice supermarket,” Powers said. “She likes to be independent, but we do have people that go back and help her.”

Additionally, Williams is now enrolled in a program in which nurses and therapists check on her at home and take her to medical appointments, while a caseworker who takes her to weekly group therapy for the emotional trauma she suffered.

“We’re working with those problems as well as better housing,” Powers said. “We are really taking care of Bettie Mae, and I have just never seen anyone so appreciative as this lady is. We’re just so pleased to have her in our church congregation, and we’re so pleased to have her as a partner with our Fuller Center program. This will make all of ours a much merrier Christmas because Bettie Mae is so happy. “