“Will it play in Peoria?”

It’s a question that has been asked for more than a century by everyone from test marketers to politicians to comedians. That’s because Peoria, Ill., situated firmly in the Heartland of America, has become synonymous with Main Street America.

Greg Woith believes The Fuller Center for Housing is a perfect fit for the Illinois Valley and Main Street America, and that’s why he has led the formation of The Fuller Center’s newest covenant partner in the city of about 115,000 residents with a metro area of more than 370,000. It is the largest city on the Illinois River and the headquarters of one of the world’s bellwether manufacturers, Caterpillar Inc. 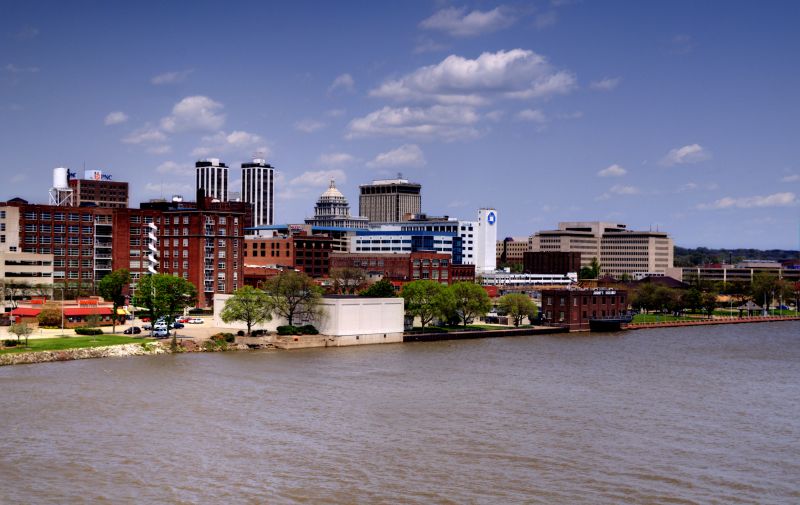 “I think Peoria is indicative of the nation as a whole in terms of giving back, and I think we’re going to be able to tap into that,” said Woith, who was the executive director of Habitat for Humanity Greater Peoria Area for four years until leaving the post this past December. But his passion for the affordable housing movement and helping others has never faded.

“My desire to continue in the housing community was great, and The Fuller Center has been just an ideal match for the group that we’ve got together as an organizing board,” he said. “The concepts, the principles, everything matches up very, very well with what we want to do.”

Among the principles he cited as matching well with his group was The Fuller Center’s belief that local leaders know best how to serve their communities. Being able to make decisions at the local level and the ease of joining The Fuller Center’s grass-roots ministry were key factors in officially becoming a partner.

“That is very big,” he said of The Fuller Center focus on local leadership. “The help, the assistance, the openness and the ease of doing business with The Fuller Center has just been very big for us. At this point, we are all volunteers, so this is our personal time. So the more efficient and effective we can be with that time, obviously the more we’re going to be able to do on a local basis.”

Of course, that local leadership falls under The Fuller Center’s international umbrella — but it’s an umbrella of support, not of bureaucracy.

“The other thing we have found is that having the structure of The Fuller Center behind us has been terrific,” Woith said. “When folks hear about The Fuller Center and see the website, they know the substance is there for us to succeed on a local level. It has just resonated with everyone we’ve talked to. We’ve had nothing but very, very enthusiastic response.”

He also has been pleased to see so many stories of Fuller Center covenant partners working with veterans — including the recent Veterans Build in Shreveport, La., at which four new homes were dedicated last week for four veterans who had once been homeless. Woith’s work with veterans will mostly be on the repair side.

“It’s mostly in terms of moving from transitional housing to permanent housing and also repairs and fix-ups and those kinds of things,” he said. “We’re already aware of four projects that are very much needed with veterans for repairs on houses.”

Director of U.S. Field Operations Kirk Lyman-Barner had high praise for Woith’s determination to start a Fuller Center covenant partner and begin serving the community as fast as possible.

“He’s been one of the most meticulous and efficient prospects we’ve ever had in terms of going through the operations manual and asking all the right questions,” Lyman-Barner said. “I think he saw a real need with the veterans and wanted to respond. That’s something we see nationwide. America has a real heart for helping veterans, and veterans’ housing is a big issue.”