Homeowners and volunteers express deep gratitude
(See a Disaster ReBuilders volunteer video at the bottom of the story.) 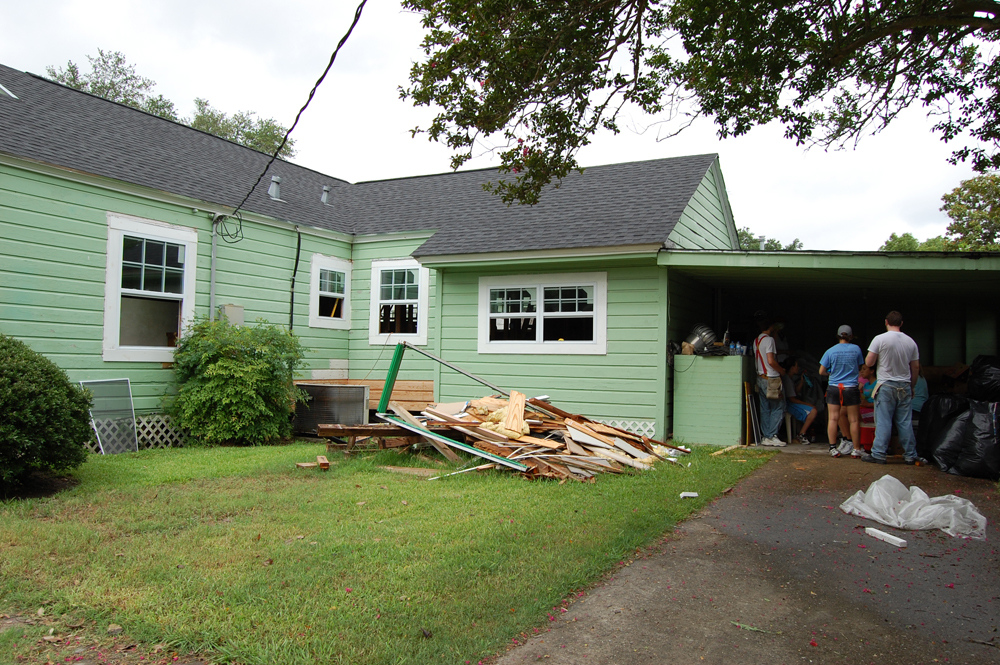 In June 2009, Fuller Center Disaster ReBuilders (FCDR) arrived in Orange, Tex., with a crew of four construction leaders and several years of experience repairing hurricane damaged homes in Mississippi. While many had already forgotten or moved on from the recovery effort, Disaster ReBuilders was just getting started again. Now, one year later, they have repaired more than 30 homes (a few more will be completed this week), hosted thousands of volunteer from across the country and have no plans to slow down any time soon.

Disaster ReBuilders has been following natural disasters and restoring homes since 2005. The group worked on 96 houses over three years across Mississippi. Carl Santillo of FCDR said when the group left Bay St. Louis, Miss., and headed to Texas, they were looking for a community that had the right kind of need and infrastructure to host volunteer groups. They settled on Orange/Bridge City, Tex., where it is estimated that only one percent of the homes escaped significant flooding following Hurricane Ike.

"A lot of the homes lost in Galveston were second homes for wealthy people," Santillo said. "We were looking for people with limited means who had lived in one place for a long time and who lost everything. This is also an area where homes can be rebuilt because it’s not going to flood regularly." 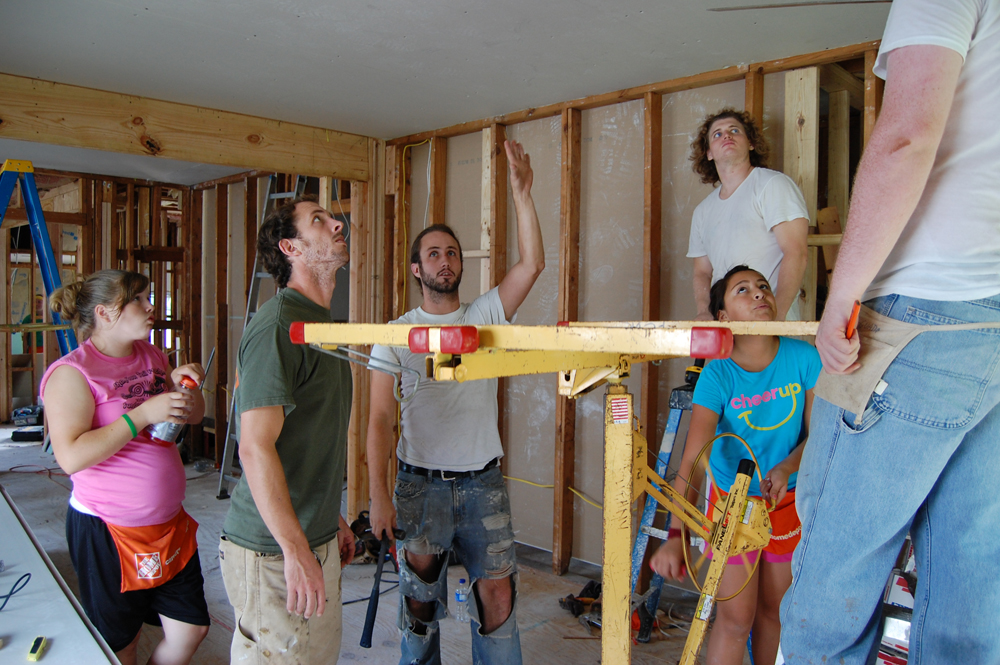 "It’s a blessing to see what has happened," said Pastor Ray McDowell, leader of the Orange First Church of the Nazarene where FCDR has its base of operations and volunteer housing. "We didn’t know why we got involved in this partnership, but we just knew we had to. [Hurricane] Ike was the third most damaging in Gulf Coast history."

On July 1, FCDR hosted a special dinner for homeowners, church members, staff and volunteers. For almost two hours, people spoke about their life-changing experiences and deep gratitude for the work done by volunteers or for the opportunity to work on a house and make it a home again.

Some of the first to speak were Jack and Joanna Wright. The day after the storm, Jack, 56, began working to clean up his house. The house was built in the 50s and had no insulation, faulty wiring and a bad fireplace. He put in a new floor, re-routed hallways and did most of the plumbing, electrical and insulation work. The hard labor eventually caught up to Jack when, a few months later, he had to have triple bypass surgery.

"Jack was literally killing himself and wasn’t going to stop. But what was he going to do? Who was going to do the work?" said Eddie Sherman, construction manager for FCDR. "His wife (Joanna) cried in my arms when I first showed up. She was afraid she was going to lose her husband. I think we probably saved his life."

"We enjoy the volunteers," Joanna said through tears. "They work so hard and we have so much fun with them." 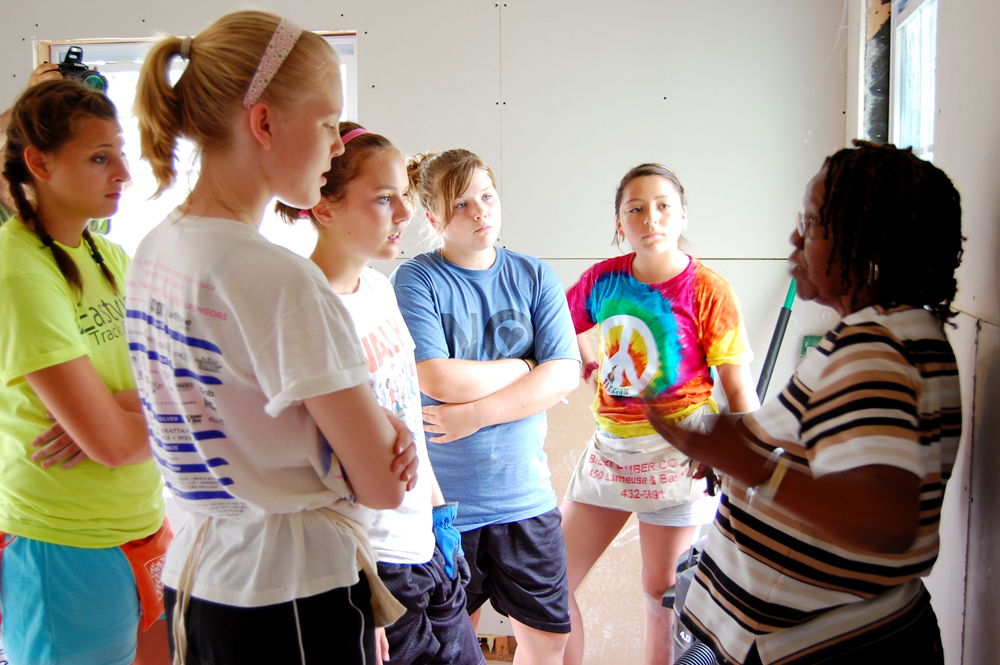 More than 40 combined student volunteers from Arlington Nazarene Church in Arlington, Texas and Shepherd of the Valley Lutheran in Apple Valley, Minnesota were in attendance, having spent a week working with FCDR.

"When I saw all these young people, I was just amazed. They gave up part of their summer to come work here. They could be on the beach," said homeowner Doretha Robinson. "I really appreciate that. I don’t know how, but I’m going to pay it forward."

Pastor Ray concluded the evening by adding, "We are a long way from ‘in trouble,’ as the media wants us to believe, when young people like these come out and ask how they can help."

Disaster ReBuilders volunteers talk about why they helped out in Texas: