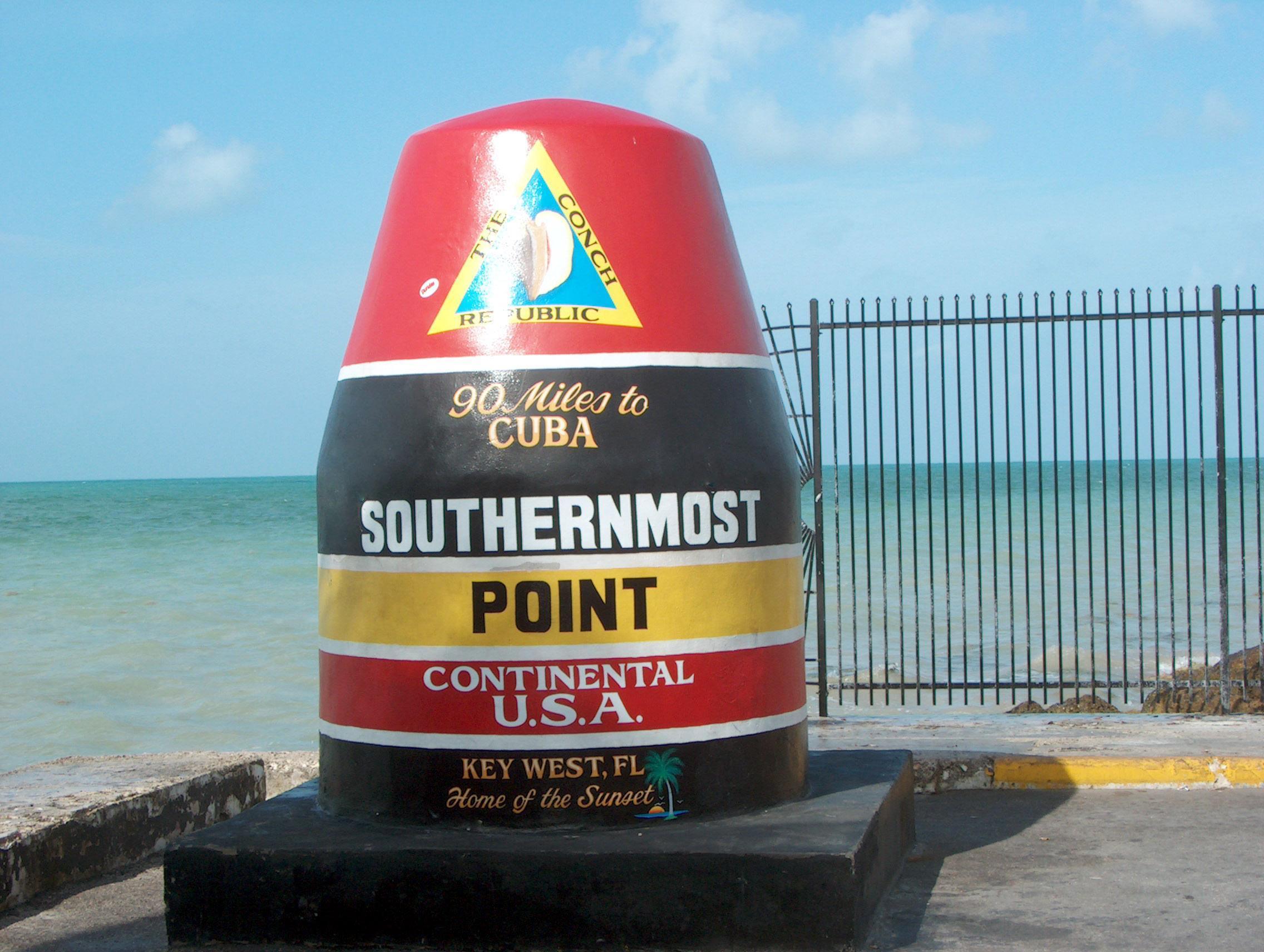 Designed to generate awareness about The Fuller Center for Housing’s mission and to raise funds for building efforts in the U.S. and around the world, the Bicycle Adventure has already raised more than $125,000 toward its $200,000 fundraising goal for 2012. It is the largest single fundraiser for The Fuller Center and has raised more than $636,000 since it was founded in 2008 by current Fuller Center for Housing Director of International Field Operations Ryan Iafigliola.

The Bicycle Adventure, which is now led by Student Builders director Allen Slabaugh, will turn its attention next to the West Coast. The West Coast ride begins in Seattle on July 15 and will conclude in San Diego on Aug. 11, a 1,650-mile route that is shorter but more strenuous with its many climbs.

Each cyclist on the journey raises funds individually to take part in the ride. Along the way down the West Coast, Slabaugh said he would like to get a message from headquarters that donations have surpassed the $200,000 goal, making it the most successful Adventure yet and one that will be able to empower families for years to come through simple, decent, affordable housing.

View dozens of photos from the East Coast ride on the Adventure’s Facebook page.

Click below to donate to The Fuller Center on behalf of our dedicated cyclists!