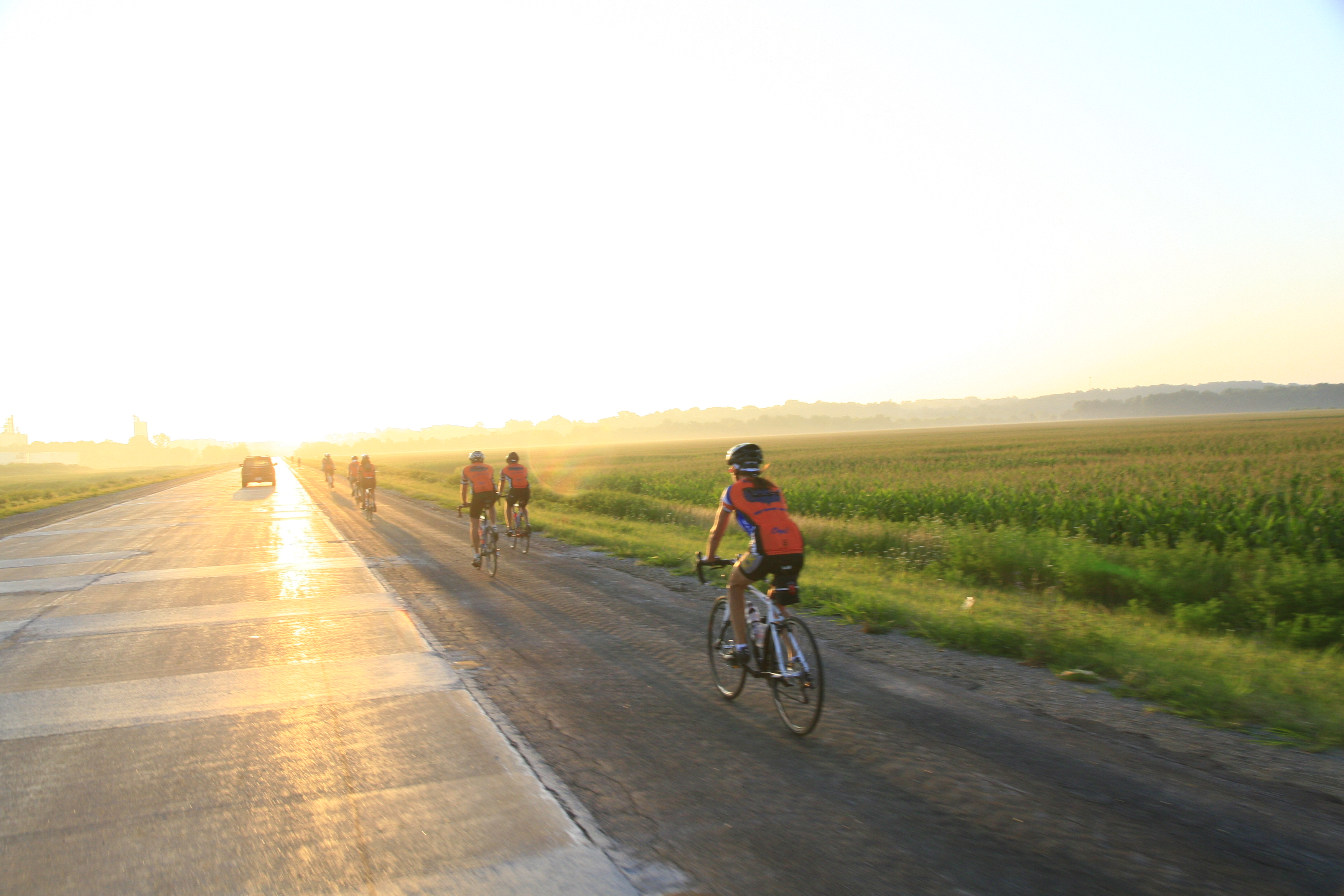 "We’re very excited about this ride because we will not only get to have the chance to ride down the Natchez Trace, which I’ve heard nothing but great things about – but this will allow us to serve even more people who are in need of simple, decent housing,” FCBA trip leader Allen Slabaugh said.

The mini ride will also allow riders the opportunity to experience what ESPN rated as one of America’s 10 best biking roads, which wind through the picturesque countryside of Tennessee, Alabama and Mississippi. The team will average 65 miles a day at a leisurely pace.


To participate on the ride, each rider must raise at least $750, all of which will go toward building homes for people in need around the world. Riders may choose the project or covenant partner to which they’d like to designate their funds.


Lastly, to gain a first-hand perspective on The Fuller Center’s work, participants will also work on a house renovation project in Yalobusha County, Mississippi.


This announcement rides the wake of another surprise for habitual bike adventure participants – that is, this summer’s adventure will not be the typical cross-country trek, but will actually consist of two back-to-back rides down the East and West coasts.

Learn more about the summer rides.

Though the FCBA may be changing on the surface, all three rides will still remain fundamentally the same – they are adventures with meaning and purpose, and invitations to create relationships, raise money and build a better world.

“The Bike Adventure has been a life-changing experience for many who have participated, and we would like to give as many people as possible the opportunity to join in on this movement to eliminate poverty housing,” Slabaugh said. “So with that in mind, we decided to try something new to get even more people involved with this great ministry.”

Learn more about the ride down the Natchez Trace Parkway