When Deborah Dennis wanted to find out whether starting a Fuller Center for Housing covenant partner in Prairie View, Texas, would be worthwhile, she looked to where she got her start in life — in the Allendale community of Shreveport, La.

Though most of The Fuller Center of Northwest Louisiana’s work has been a few streets over from where Dennis spent her elementary school days at Our Lady of the Blessed Sacrament, she was impressed with what she saw. 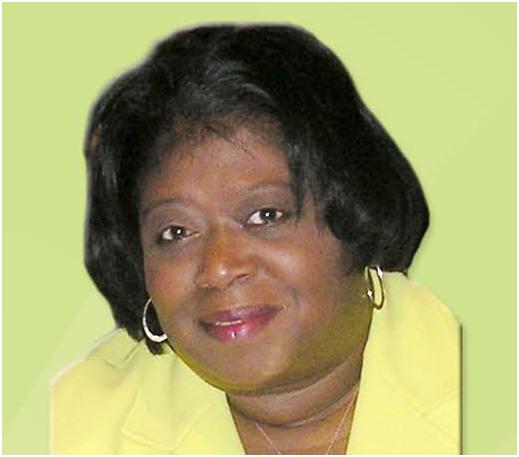 “I was impressed with it because I grew up there, although when I was growing up as a child, it didn’t look that bleak,” she said. “It was only when we grew up and came back that it had deteriorated and became blighted. It was all over Allendale. It was really depressing. So to see the change was amazing.”

Dennis was inspired to immediately apply for a Fuller Center covenant partnership, which is now official. The Fuller Center for Housing in the Houston Metro Area will primarily serve the Waller County city of Prairie View, a community of about 4,500 residents where Dennis, who will serve as president, would like to see the kind of improvement The Fuller Center of Northwest Louisiana has managed to achieve in Shreveport. However, she says the two communities are completely different.

“Shreveport is light years ahead of Prairie View,” Dennis said. “Shreveport has an economy. Prairie View doesn’t have an economy because we don’t have any rooftops. But a classic example of what can happen to a community in terms of economic growth is visible in Allendale.”

Dennis directs the housing component of WREM Literacy Group, a nonprofit founded by her daughter Nikisha Jackson, who will be secretary of The Fuller Center for Housing in the Houston Metro Area. It’s a unique group that sees housing and education as needs that are addressed hand-in-hand. The motto on their website is “Infusing quality housing with excellence in education.”

For all its economic woes, Prairie View does have one rock to cling to and that’s an educational beacon in the form of Prairie View A&M, a historically black college that’s part of the Texas A&M university system.

“Our vision is to infuse quality housing with enriched academics to provide opportunities and to keep people from being so dependent,” she said. “While they rent, they’re dependent on Section 8 to help them pay the note. If we can get them houses and make it affordable enough, we can get them independent of that government assistance, and they can start building wealth of their own.”

The Fuller Center’s mission of empowerment through housing, by helping people help themselves with a hand up instead of a handout, resonated with Dennis.

“Our goal is to eliminate poverty to the best of our abilities through independence. By independence, it means that once we provide the housing, the educational side picks them up and addresses whatever needs they have academically. If it’s adult literacy they need or a GED or encouragement to go back to school in our college town, they give it to them. It’s a holistic approach to sustaining the family. … You want to create opportunities for the impoverished by taking care of their housing and academic needs and at the same time encouraging them to be independent.”

You, too, can revisit the success story in Allendale by clicking here.