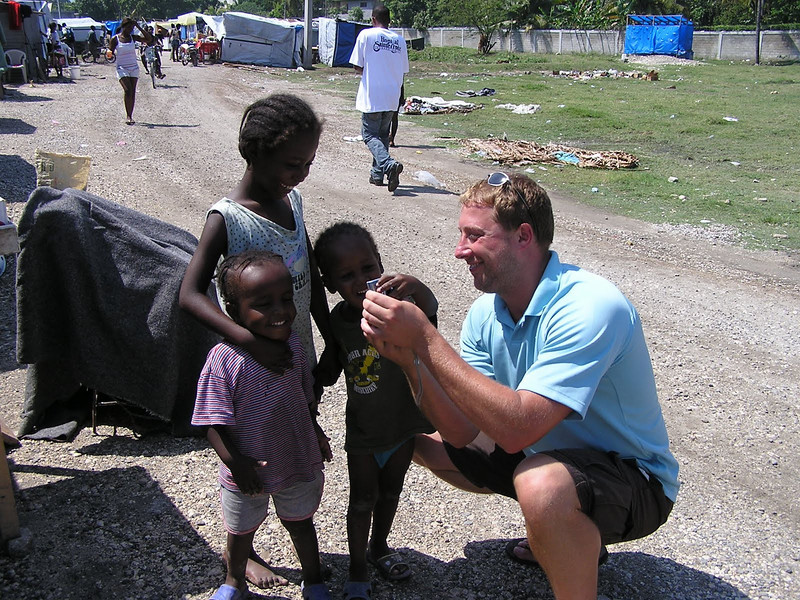 The Fuller Center’s rebuilding effort in Haiti is gaining momentum. Its leaders in-country have begun working on two different sites this month, preparing one for the first team of Fuller Center volunteers and the other for the first Lazarian World Homes. Two Lazarian houses will ship from San Diego on June 23 and arrive in Leogane a few weeks later. A volunteer team of 16 people from the People Helping People Network in Indianapolis, Ind., will arrive in Saintard July 20.

The first build site is in Saintard, a town northwest of Port-au-Prince, where The Fuller Center will pour the foundations for two duplexes during the next two weeks. The volunteer team, led by Fuller Center board member Jeff Cardwell, will help build these four housing units using local, engineered systems and the expertise The Fuller Center gained from building seismic houses in El Salvador for several years.

In Saintard, The Fuller Center is partnering with an organization called Sundouloi Ministries. Sundouloi’s mission is to supply aid to those in great need by providing finance for food, clean water, medical aid, missions facilities and other necessities. Through the work it has been doing in Haiti, Sundouloi is able to provide the infrastructure needed for The Fuller Center to begin raising houses and hosting volunteers. Saintard is somewhat outside the earthquake zone, but the homes will be for earthquake victims. Because the city’s infrastructure was not affected nearly as badly as in Port-au-Prince, The Fuller Center can begin working and hosting volunteers in this town right away.

"We like the idea of being able to build shelter with people trying to get back to the countryside," said Fuller Center International Programs Director, Ryan Iafigliola. "They can get back on their feet a bit quicker in an area that wasn’t so devastated. And partnering with Sundouloi, which is helping to fill other vital needs, fits our desire to create well-rounded communities as we contribute the much-needed housing component." 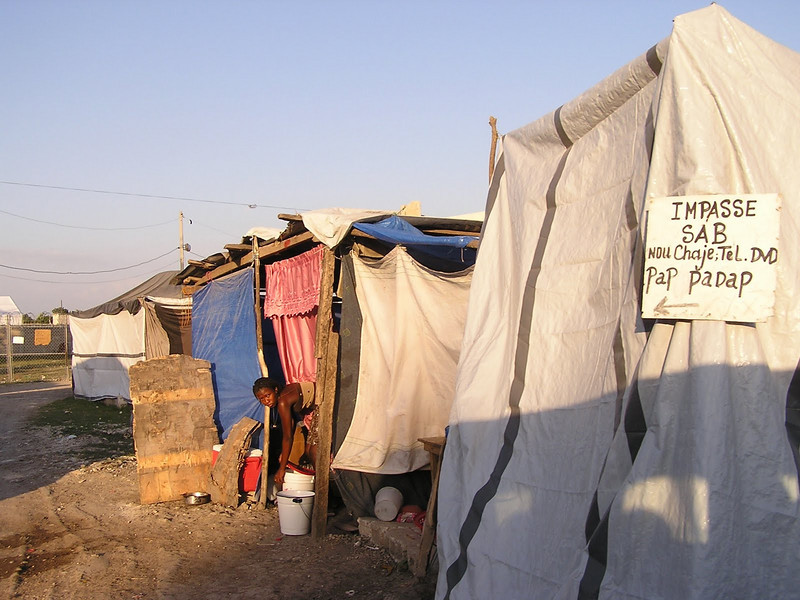 The second site will be on land near Leogane, an area at the epicenter of the earthquake with very limited infrastructure. Land is secured thanks to help from The Fuller Center’s partners on the ground, enabling Leogane to be the first site for the Lazarian World Homes model. Numerous additional partnerships are being established to ensure that The Fuller Center not only builds houses, but also helps to build a stable and sustainable community.

The Fuller Center anticipates sending work teams to the Leogane site starting in the fall. If you are interested in staying updated about The Fuller Center’s work in Haiti and volunteer opportunities, click here to sign up for the Haiti email update.

In the coming weeks, The Fuller Center will begin accepting proposals to take volunteer groups to Haiti to help build Fuller Center houses. Visit the Haiti page to learn more about the project.