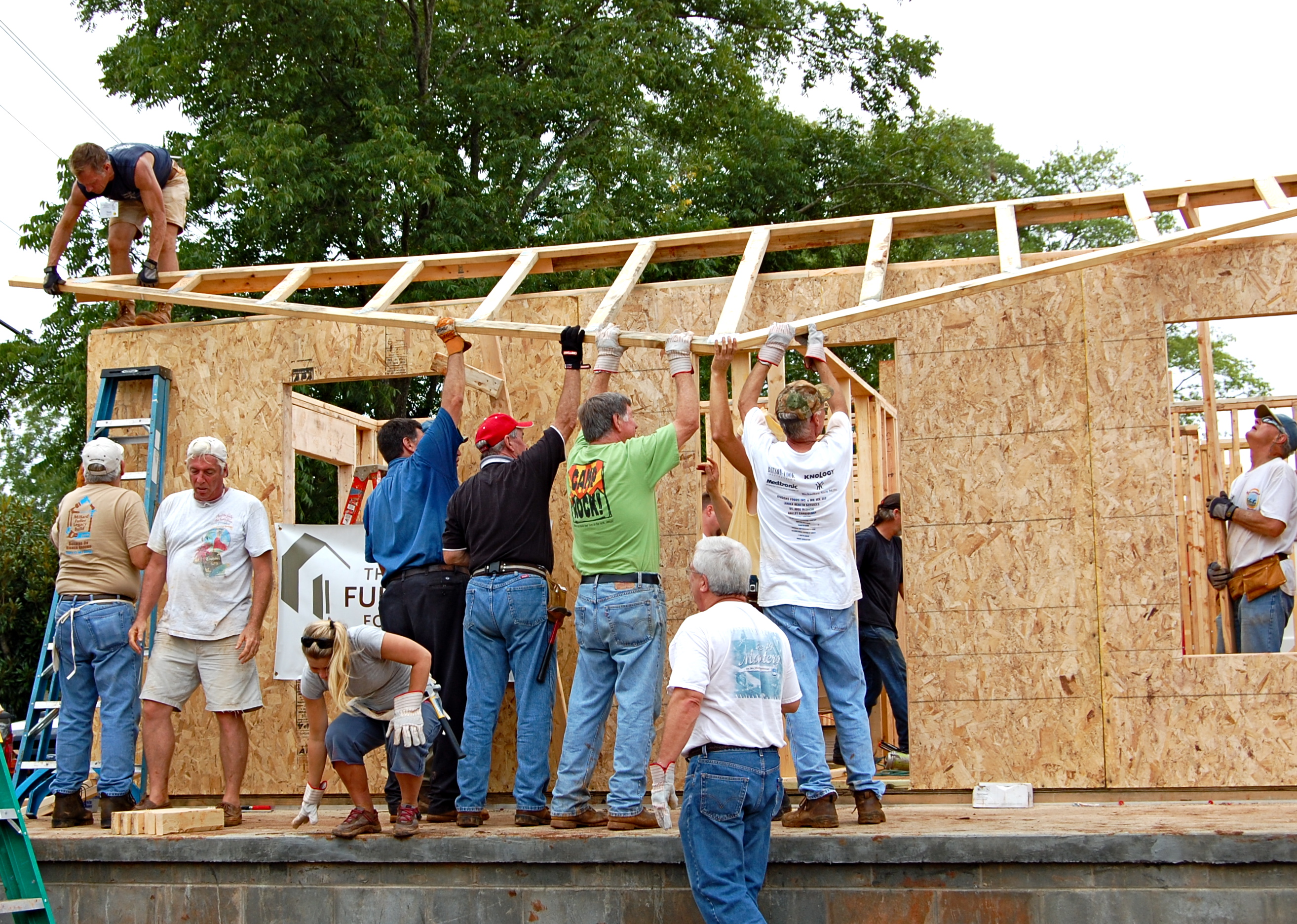 On July 10, the Chattahoochee Fuller Center Project (CFCP) of West Point, Ala., – host of the 2009 Millard Fuller Legacy Build – will begin construction on their first house to be dedicated during this year’s Legacy Build. More than 100 houses are being built or renovated around the world, all of which will be dedicated Sept. 6-10, the week of the 2010 Legacy Build in Indianapolis. The CFCP house will be the first started by a covenant partner outside of Indianapolis specifically for this special event. It is also the covenant partner’s 25th house since joining The Fuller Center three years ago.

The house is for Mattie Murphy, a 66-year-old woman caring for her 39-year-old daughter, Jennifer, who had a heart attack three years ago. Jennifer also suffered brain damage and, as a result, is confined to a wheelchair. CFCP family selection chairwoman Kim Roberts said they are an amazing family and have made the best of what life has handed them.

The house captain is Barry Stuck, who recruited 30 volunteers to help him before he moves on to captain another project in Indianapolis at the Legacy Build.