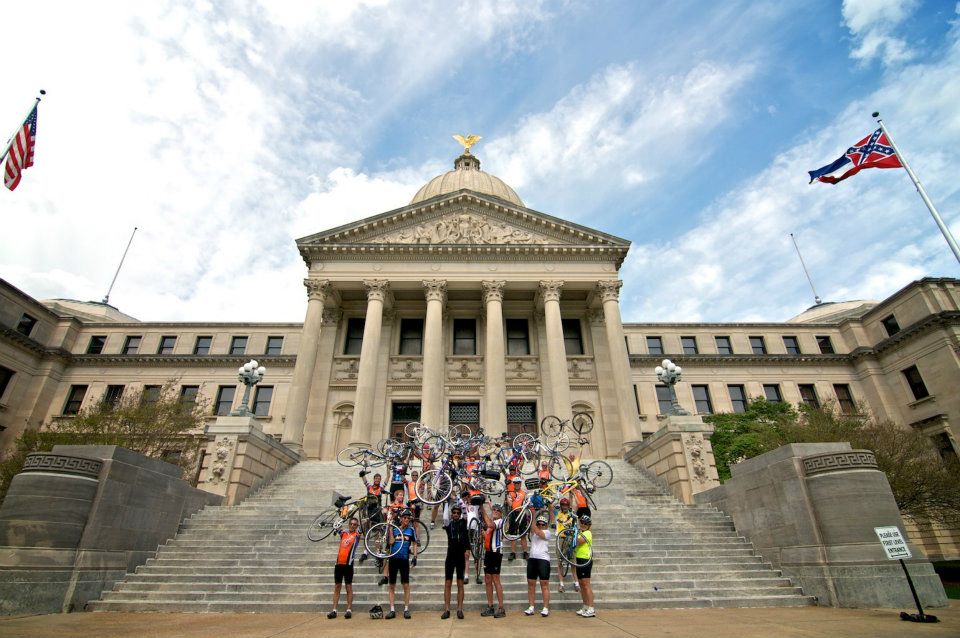 The ride garnered media attention from newspapers, online sites and TV stations; it built new friendships with churches and people along the route; and it raised more than $30,000 to fight poverty housing, much of that designated to help the Democratic Republic of the Congo, which is plagued by poverty and political unrest. It’s also where Fuller Center founder Millard Fuller launched the affordable housing movement nearly 40 years ago when it was then known as Zaire.

“There’s a story that’s not being told in that $30,000 number,” said Ryan Iafigliola, who founded the Bicycle Adventure and was able to join the team for most of the trek down the Trace. “There are now 16 new people who are involved with us after riding, and already two of them have signed up to lead a trip to Haiti and sponsor two houses. So that’s not even included in Bike Adventure money.

“The snowball grows,” the Fuller Center’s director of international field operations said with a smile. 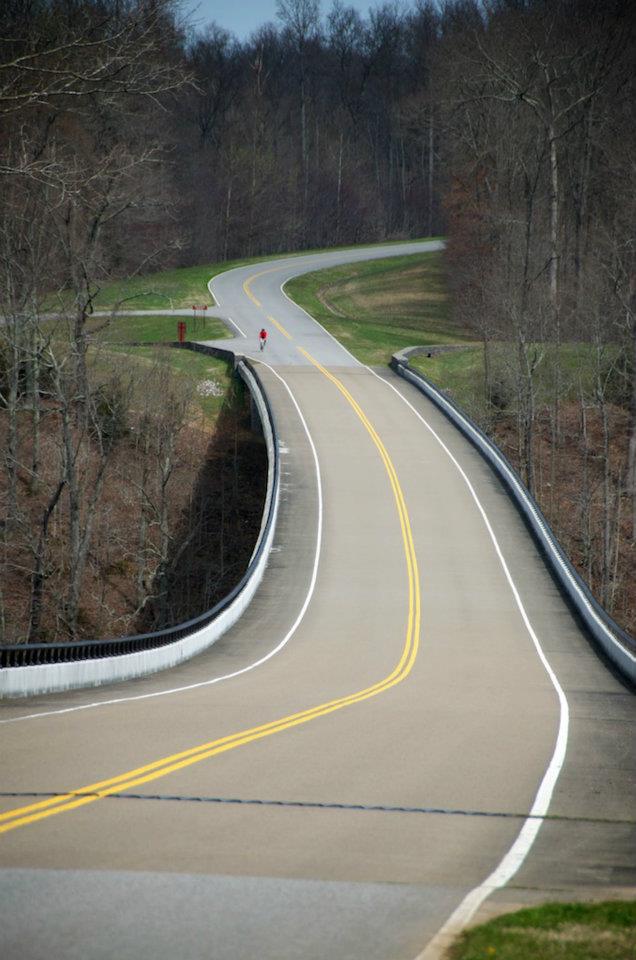 That’s just one of the positive ripple effects of the ride that Iafigliola founded and handed off to Allen Slabaugh to lead in 2011.

Slabaugh, who also leads The Fuller Center’s busy Student Builders program, took a very brief break from cleaning up the Bicycle Adventure’s trailer to chat about this year’s spring ride before getting back to work planning the Summer Rides, one down the East Coast and one down the West Coast.

Tell us about the Natchez Trace purely from a cyclist’s view.

It was everything that I’d read about. It was beautiful. There was very little traffic and nice pavement. The trees were in bloom as we got further south. It was just an absolutely beautiful, great ride. The beginning is a little hilly; we got some good up-and-downs. As you get farther south, it smooths out a little bit. It was a great ride. It’s a beautiful, perfect ride for anybody who’s a cyclist.

What were the major accomplishments of the ride?

What was the general reaction along the Trace of people you 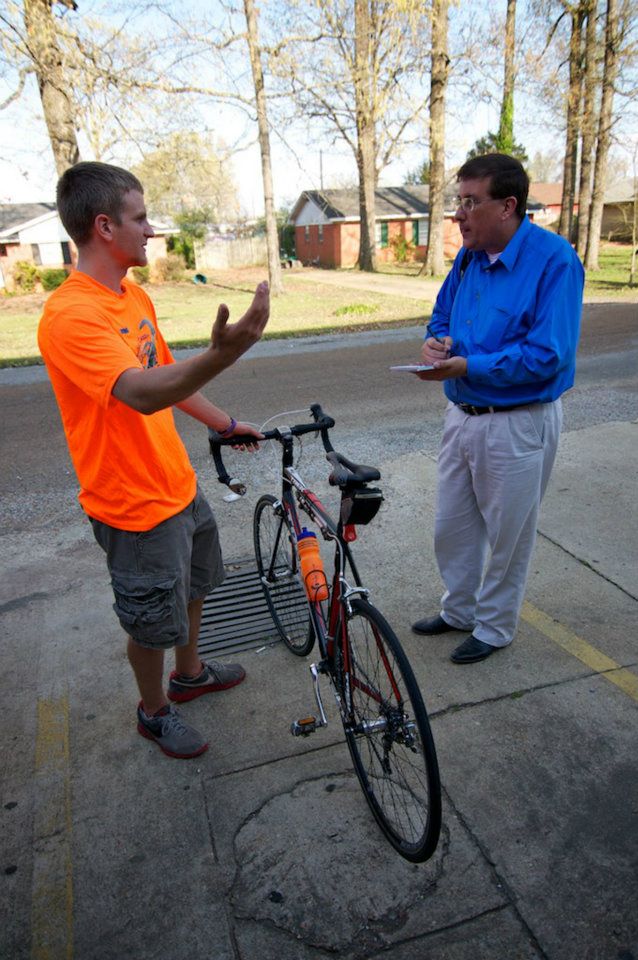 met that didn’t previously know about The Fuller Center for Housing?

They definitely really liked our work. They liked the whole idea behind it — the no profit made, no interest charged, and that it’s not a handout and you have to pay back into it and perform sweat equity. People loved what we were doing and what The Fuller Center does. And they also liked what the Bike Adventure is doing to get out there and spread the word.

What are the prospects for a future spring ride?

Join the Bicycle Adventure this summer; have a blast while helping others!