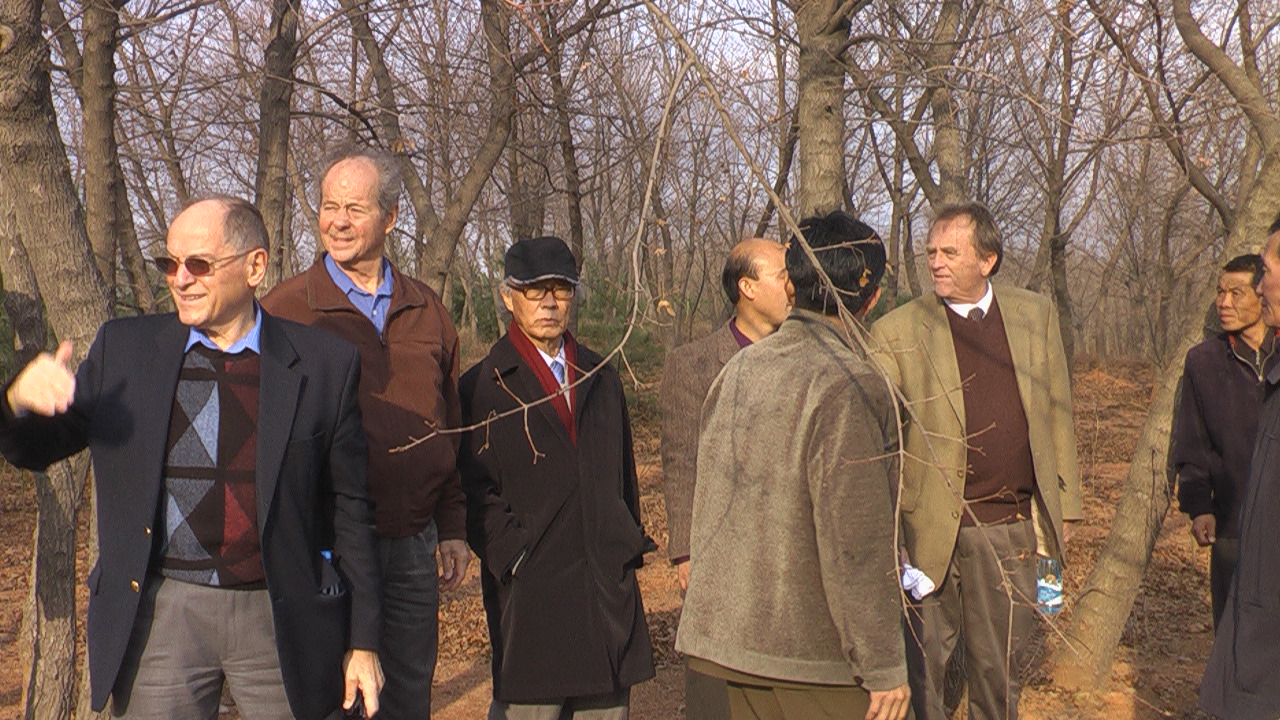 I just finished reading Don Mosley’s new book, Faith beyond Borders.  Don has been a part of Millard Fuller’s ministries for over 40 years.  He did the survey work in Mbandaka for those very first Habitat for Humanity houses, served on the founding Habitat board and again on the same board 33 years later where he fought valiantly for Millard and Linda to keep their jobs.

In the meantime Don and his wife Carolyn helped found Jubilee Partners in Comer, Georgia, which has been host to more than 3,000 just-off-the boat refugees from such war-torn places as Central America, Bosnia and Myanmar.  At Jubilee, the refugees are given their first experiences of life in America—they learn the marvels of canned food, indoor plumbing and shopping—in a loving and accepting environment.  He also found time to smuggle medicine into Iraq and work on Habitat and other humanitarian efforts in places most of us wouldn’t dare visit.

Most recently Don and I have had the great privilege and staggering challenge of working together on The Fuller Center’s North Korea Initiative.  It was Don who, after hearing Han Park speak, first planted the seeds of the initiative and he has been an active part in its evolution.  (More on the Korea project soon—things are starting to pop!)

Faith beyond Borders recounts some of these adventures.  It is a book full of heart—it would take a stony soul not to get misty eyed at some of the tales he tells.  Don and Carolyn have seen the world from a different place than most.  They’ve seen the anguish of those whose lives have been destroyed by brutality, and then seen healing in those whose lives they’ve been able to touch.

But this isn’t just a collection of stories—it’s a book with a message that we all need to be reminded of.  It tells of the transcendent power of love, of what can happen when Christian faith is turned into action.  It demonstrates what Jesus taught— that we should love our enemies and take care of those in need.  It is a powerful testament to what can happen when we act in kindness instead of brute force.

I recommend this book.  It’s available at Amazon and will make a valued addition to anyone’s library.  The book is dedicated to Millard with these words, “Dedicated to the memory of Millard Fuller, my dear brother who taught me that when we pray sincerely for God to lead us in a work of compassion we’d better get ready to do some running!”  Our own Linda Fuller wrote the forward.

I wish I’d know as much about Don and Carolyn when I first met them as I do since reading the book.  I would have treated them with more respect!  As it is I have the great honor of calling them friends.

Learn more about our work in North Korea.

Read the chapter from Don’s book that talks about The Fuller Center’s North Korea project.

Buy the book at Amazon.com