Some four years ago The Fuller Center for Housing was presented with the idea of building peace by building houses in North Korea. Our extensive experience in challenging locations, places like the mountains of Peru, the jungles of the Congo and the Himalayan foothills of Nepal, made us a likely partner in such an effort. 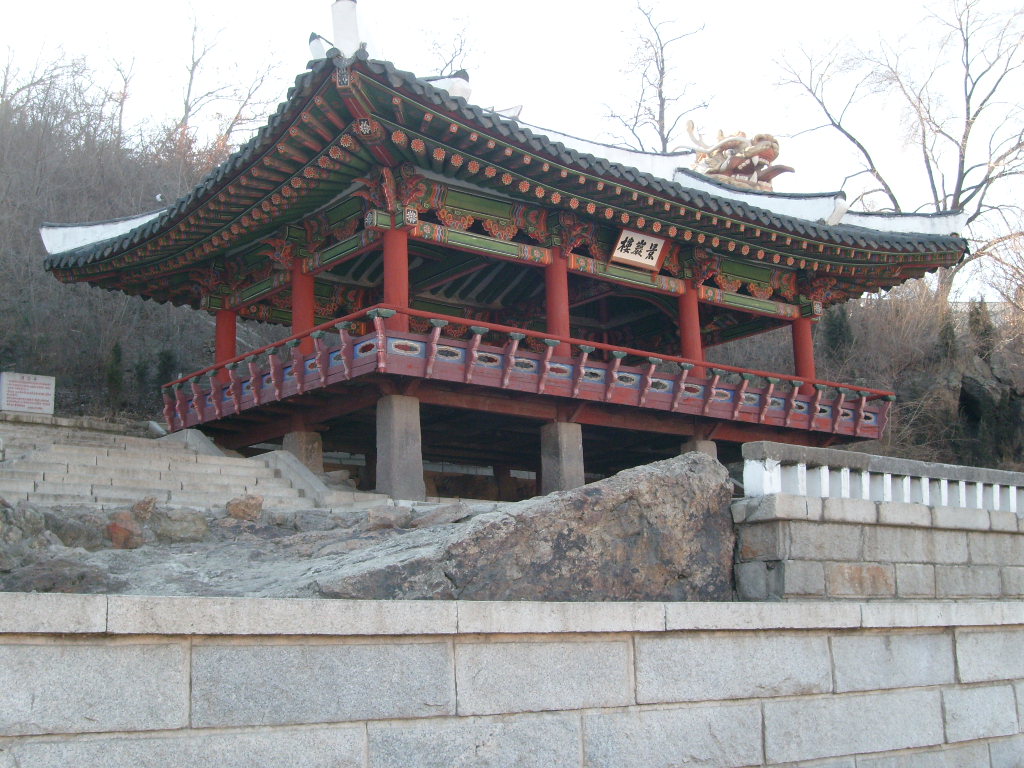 We were most taken with the possibility this project offered for Americans and North Koreans to come together in a common cause and get to know one another as brothers and sisters rather than historic enemies. Those of us who have had the good fortune of traveling to North Korea can attest to the warmth and friendship that was shown to us.

Over time, however, the challenges of logistics and communications have overtaken the initiative, and it is with sadness that we announce its indefinite suspension. Perhaps the future will bring new opportunities for efforts like this to proceed, but for now we must step back.

We continue to wait prayerfully for the day when all of God’s people can come together in peace. Our experiences in North Korea confirm what we’ve learned around the world, that despite the apparent differences that separate us we are all pretty much alike, sharing the dream of a better world for our children.