The Desert Communities Fuller Center for Housing formed just a few months ago in Palm Springs, Calif., and became official just last week, but the new covenant partner already has identified a specific area in which it can make an immediate impact — housing for veterans.

The Federal Home Loan Bank-Atlanta offers funding up to $15,000 per house to help veterans with housing needs such as repairs, accessibility modifications and weatherization. And the Veterans Foreclosure Recovery Product provides us to $15,000 in down payment, closing costs and rehabilitation funding for the purchase and rehabilitation of an existing home from the Real Estate Owned (REO) inventory of any FHLBank Atlanta member or member’s affiliate or housing associate member. 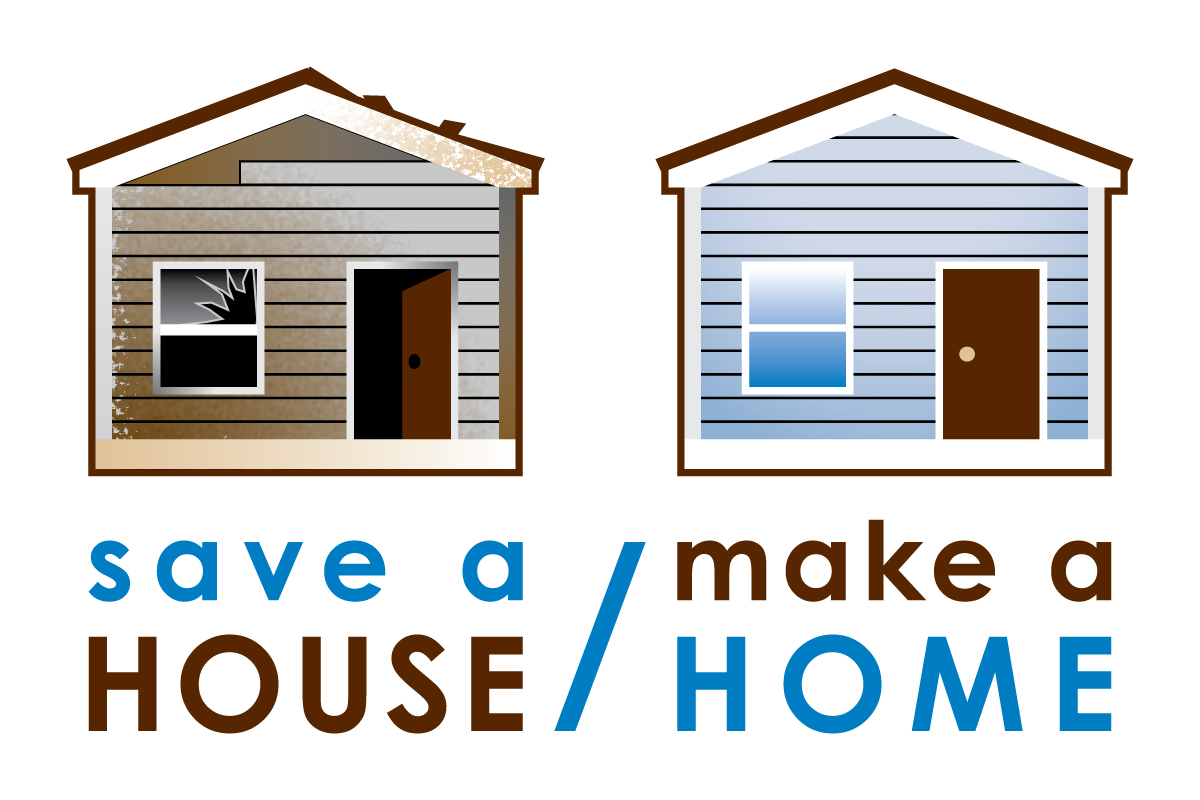 In short, that makes the FHLBank Atlanta’s program for veterans a great fit for The Fuller Center’s Save a House/Make a Home initiative that takes unwanted vacant properties off the hands of banks and investors and then repairs them for families in need of a decent home.

“We’re talking about Save a House married to veterans,” said Desert Communities FCH President Jeff Moritz, himself an Army veteran from the Vietnam era, though he says he never made it into the country during the conflict. He and Desert Communities Vice-President Cindy Pieper are meeting over the next several days with leaders of various groups in the community who serve veterans and have expressed interest in The Fuller Center’s work. Moritz said that such groups and city officials were among those who attended a Desert Communities kickoff event last week.

“By all reports, from the feedback we’re getting, it was a rousing success,” Moritz said of the casual buffet-style gathering that attracted more than 70 people. “We had political people there, influential people there. We had major players from the two largest foundations there. All had very positive feedback and liked what we had to say.”

Many California cities are now burdened with a stockpile of vacant properties because Gov. Jerry Brown dissolved about 400 redevelopment agencies in the state to redirect about $1 billion to fill state budget gaps.

“They have all this inventory, and they’d like to get it all back on the tax rolls,” Moritz said.

On top of that, the Desert Communities area has a problem similar to many other communities across the nation: veterans living in substandard housing or homeless.

“There appears to be some 1,600 veterans of World War II, Korea and Vietnam who live in our territory,” Moritz said. “And a substantial portion of those 1,600 live at or near poverty level. They live in substandard housing or they don’t have enough money from their retirement, disability payments and benefits. They don’t have enough money to keep their homes up, and a lot of them live in trailers. There are somewhere north of 200 homeless veterans, and three of the cities have inventory of abandoned houses.

Moritz and Pieper have meetings scheduled for Thursday and next week to pull together local veterans-related groups to help them identify potential candidates for their work, while also working to see if there are any REO possibilities to incorporate as Save a House projects. And they are doing so with a sense of urgency as they hope to either announce projects or, better yet, have work to do on Veterans Day weekend.

Fuller Center Director of U.S. Field Operations Kirk Lyman-Barner sees the programs directed toward veterans housing as an opportunity to not only help a segment of the population who deserves to be paid back for their service but also to showcase The Fuller Center’s expertise in repairing homes and in giving vacant houses new life. He encourages covenant partners to work with U.S. Field Operations Communications Liaison Brenda Barton, who will coordinate the training in and submission of Federal Home Loan Bank applications.

“It takes some work to qualify an applicant, and our covenant partners need to develop a relationship with a local bank that is a member of the Federal Home Loan Bank, but the opportunity is at hand for every Fuller Center team to engage and assist our military veteran families,” Lyman-Barner said. “This will create tremendous goodwill in the covenant partners’ local communities.”

Fuller Center President David Snell said that the Desert Communities team appears well-equipped to become a leader on the issue of veterans housing.

“We have too few heroes these days, so we need to take good care of the ones we’ve got,” Snell said. “Our veterans are heroes, and it’s only right that we make sure that after their service they have a decent place to call home. I’m proud of our partners in the Desert Communities for reaching out to serve the special breed of patriots.”